After two victories from their first two league games, McCall's men will be looking to get back to winning ways following a narrow defeat at the hands of Blackburn Rovers last time out.

Hosts Walsall have recorded one win, one draw and one defeat from their three League One fixtures so far.

The Saddlers are likely to stick with their 3-5-1-1 formation for the visit of the Bantams, with talented playmaker Erhun Oztumer expected to play in the 'number ten' role behind the main striker.

Scoring a number of eye-catching goals during the 2016/17 campaign, Oztumer was arguably one of the main players of the season last time out from the group of clubs not to finish in the top six places.

City's visit to the Banks's Stadium last season ended in a 1-1 draw.

Played out shortly before the Christmas period, the December fixture saw Walsall take the lead in the second period through Isaiah Osbourne.

The Bantams levelled things up later, however, when Jordy Hiwula netted on the rebound after his initial shot had been blocked.

Walsall
Saddlers boss Jon Whitney is likely to stick with the same team for this weekend after two recent positive results.

Walsall came from behind to beat Oldham Athletic in their previous home game before holding Portsmouth to a draw at Fratton Park last Saturday.

Powerful striker Amadou Bakayoko is expected to be supported by Oztumer in attack, while Walsall's midfield three is likely to be Kieran Morris, Adam Chambers and Joe Edwards.

Walsall play wing-backs in the shape of Nicky Devlin (right) and Luke Leahy (left). Leahy scored Walsall's goal in their 1-1 draw with Pompey last time out.

Walsall's most recent loan signing, Tyler Roberts, is expected to start from the bench.

The striker - signed on loan this Friday - is the second player the Saddlers have borrowed from near neighbours West Bromwich Albion this season.

Defender Shaun Donnellan, who is in line join Wilson in Walsall's back three on Saturday, is also on loan from the Hawthorns.

Bradford City
With a number of attacking options at his disposal, Stuart McCall is likely to have a couple of difficult selection decisions on his hands ahead of the trip to the Banks's Stadium.

After coming off the bench last Saturday against Blackburn following a recent hamstring injury, Charlie Wyke is scheduled to be part of City's travelling party to the Midlands.

With Wyke having played only one pre-season match before the Blackburn game due to injury though, McCall suggested in his pre-match press interviews that the striker would once again be named among City's substitutes.

Along with Wyke, new loan signing Luke Hendrie is expected to be included in the Bantams' match-day squad as well.

Romain Vincelot is scheduled to finish off his three-match ban at the weekend following his red card against Doncaster Rovers in the Carabao Cup.,

This means that the Frenchman will once again be free for selection after Saturday, starting with Tuesday's Checkatrade Trophy group match at Chesterfield.

Adam Chicksen returned to training this week after picking up a concussion in the opening day win over Blackpool a fortnight before.

Chicksen is currently involved in light training, with the defender hoping to step up his recovery in the next two weeks from a fractured cheekbone picked up in the same incident.

Away Fans' Guide
A guide to the Banks's Stadium for visiting City supporters - HERE. 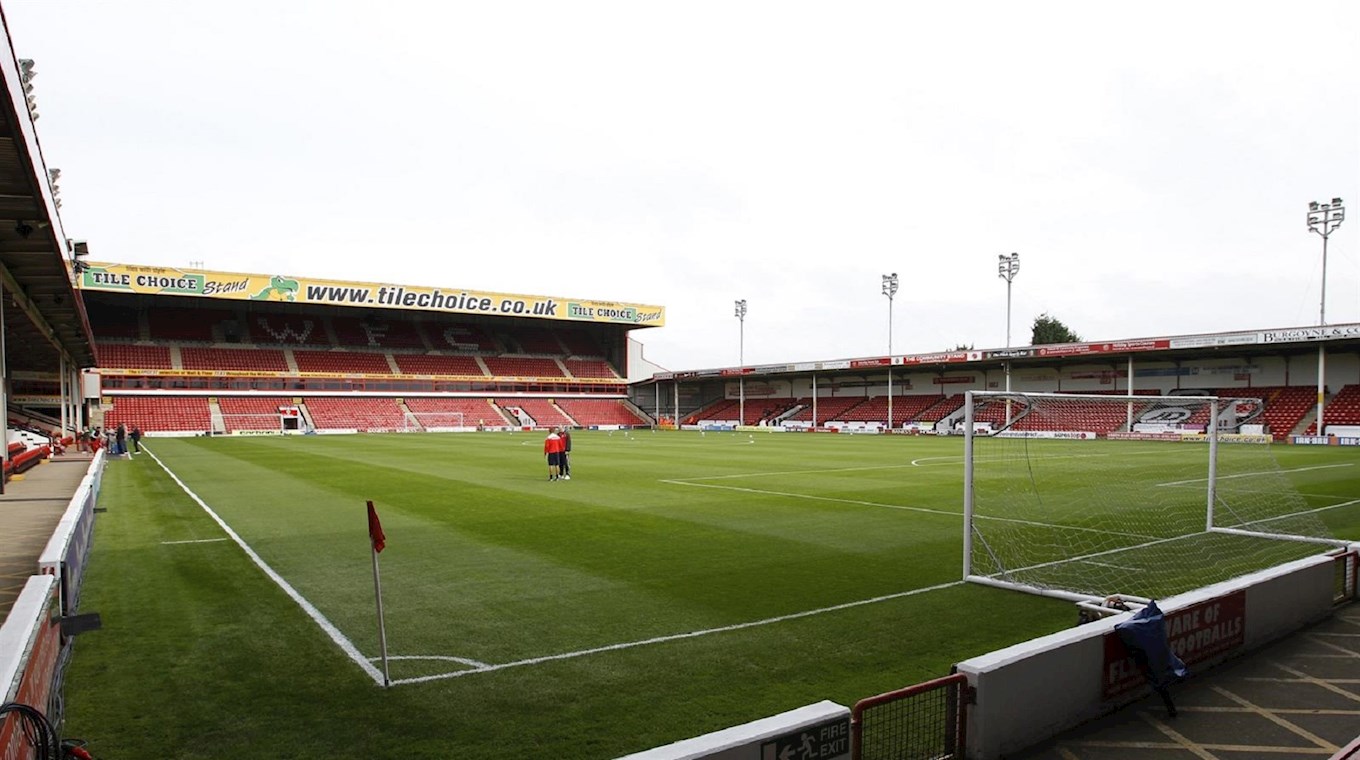 Tickets
City supporters can pay on the day at the Banks's Stadium this Saturday.

Admission prices will be £2.00 more expensive than those advertised during the week for pre-match sales.

Admission prices for the match will be:

* The Family Tickets are only available directly from Walsall's ticket office via 01922 651416 in advance of the game, or at their ticket office on match day.

Disabled fans will be asked to pay the age related amount from the above list. They will also be entitled to a carer's ticket free of charge.

There is an ‘Away Fans Bar’ which opens at 1pm.

Kit Colours
City will wear their claret and navy 'away' kit for the first time in a competitive game on Saturday at Walsall. 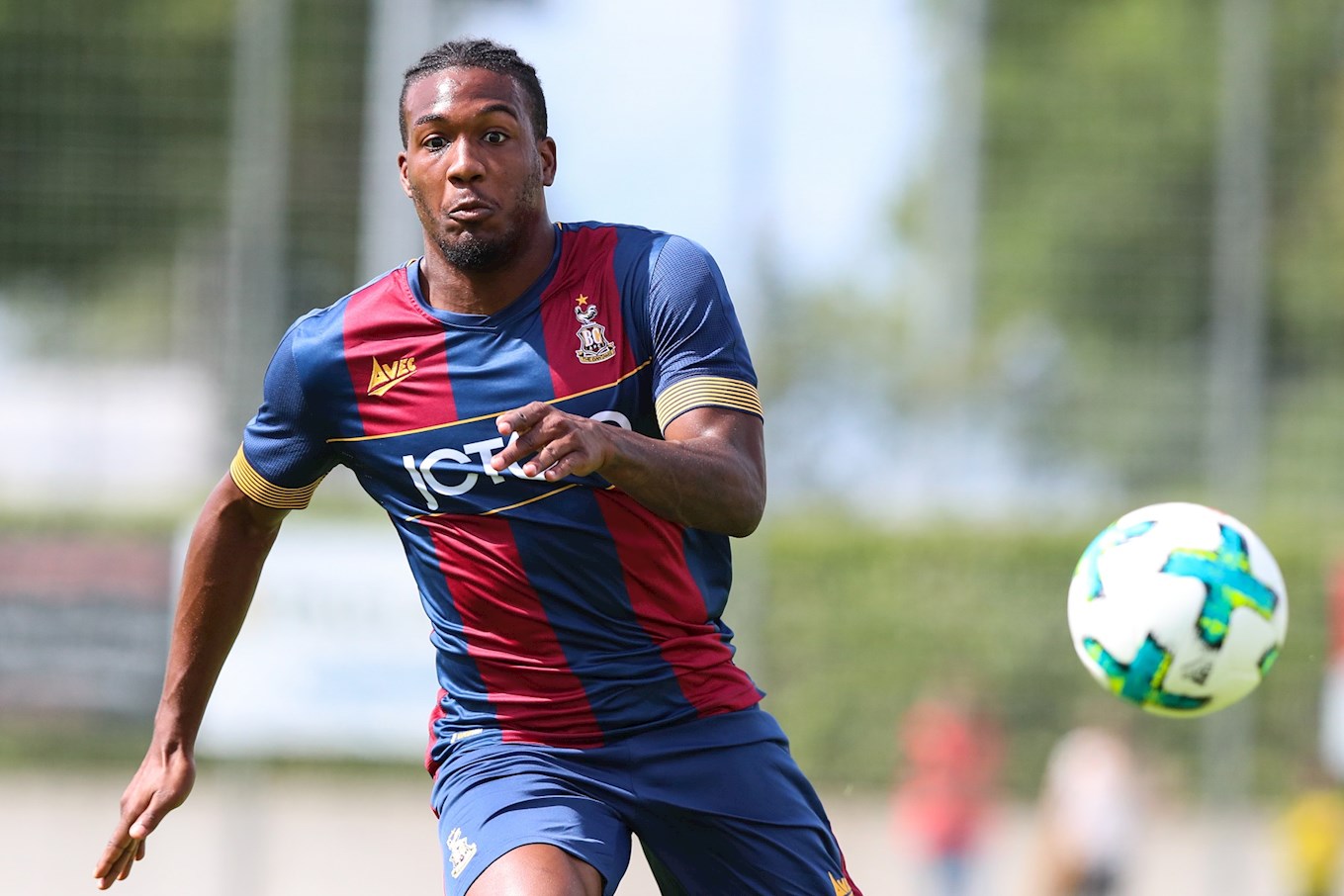 McCall's side are currently priced at 6/5 to defeat the Saddlers at the Banks's Stadium.

Alex Jones is also available at 11/2 to opening the scoring, while Omari Patrick can be backed at 11/4 to score at anytime during the game.

Coverage
For those unable to get to the Banks's Stadium on Saturday, City supporters can follow live updates from the Walsall game via the club's official Facebook and Twitter pages.

Full audio match commentary of the Walsall match can be found via iFollow Bantams.

Keep up to date with BBC Radio Leeds' Tim Steere for match action and reaction from the game.

Post-match interviews from McCall and his players, plus extended match highlights over the coming days, is also available via iFollow.