Former Bantams loanee Jordan Pickford became the most expensive British goalkeeper in history this Thursday after completing his high-profile move to Premier League side Everton.

Pickford, who is currently training with England ahead of the European Under 21s Championships in Poland, signed for the Toffees for a fee that could rise to around £30 million.

Pickford spent the vast majority of the 2014/2015 campaign on loan at City from previous club Sunderland.

The young shot-stopper has clearly gone on from strength to strength following his time at the Northern Commercials Stadium.

Going some distance back into the history books, fans might also remember a certain Steve Staunton who played on loan with the Bantams back in 1987.

Staunton, of course, would go on to have a highly commendable career mainly with Aston Villa, Livepool and the Republic of Ireland national side.

Who else has enjoyed success after a period with the Bantams though? Let's take a look at a selected few loanees from the down the years... 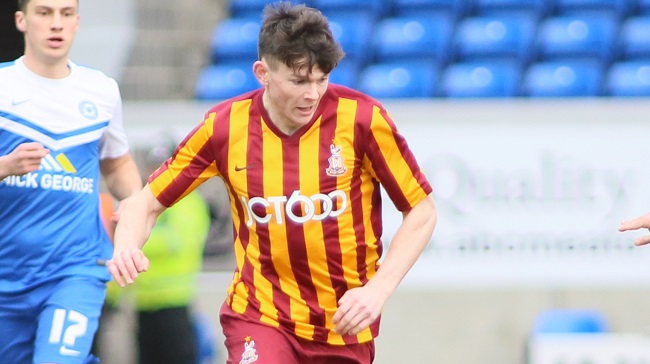 Oliver Burke
The Scottish winger had a brief loan spell with the Bantams during the 2014/2015 campaign at the tender age of just 17. Following his return to parent club Nottingham Forest, Burke eventually established himself as a key player at the City Ground. His impressive form grabbed the attention of German side RB Leipzig, who paid a reported fee of £13 million to take him to the Bundesliga. 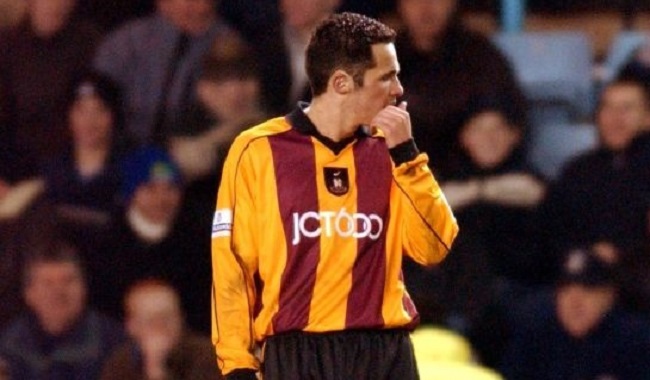 Matthew Etherington
The flying left winger, who actually made his league debut at Peterborough United as a 15 year-old, enjoyed a very successful spell on loan with City from Tottenham Hotspur back in 2001. Etherington scored on his Bantams debut in an entertaining 4-3 home victory over Watford. Etherington quickly caught the eye of the City faithful with his pacey and direct running down the left flank. Etherington unfortunately failed to claimed a regular place in the Spurs first team following his return to White Hart Lane, but he would still eventually enjoy a productive playing career in the top flight with West Ham United and Stoke City. 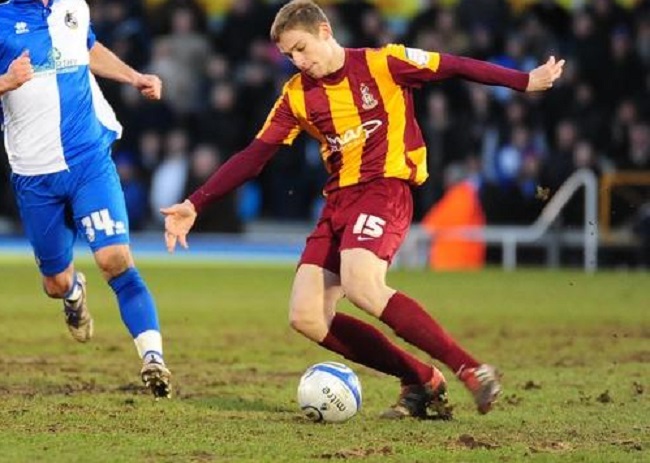 Charlie Taylor
The Leeds United left back joined City on loan back in 2012. Taylor made four appearances in total for the Bantams before returning to Elland Road. The York-born defender has gone on to become a regular in the Leeds side recently, playing a significant part in the Whites' push for the Championship Play-Offs last season. Given his form during the 2016/2017 campaign, Taylor has been linked with more than one Premier League side in recent weeks. 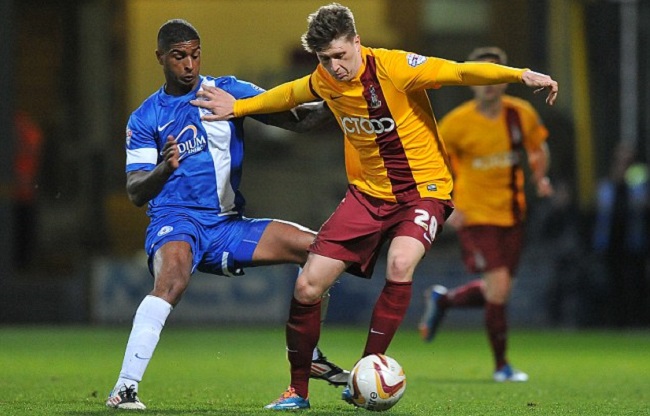 Adam Reach
Like Etherington, Reach was another left winger to enjoy success on loan with City. Reach arrived at Valley Parade on loan from Middlesbrough for the second half of the 2013/2014 campaign. Such was his form, Reach's loan period was twice extended by the Bantams, keeping him at the club until the end of the season. During his time at Middlesbrough, Reach would later spent a period on loan in the Championship with Preston North End. Reach eventually left the Riverside Stadium to join Sheffield Wednesday last August for a reported fee of initially around £5 million. 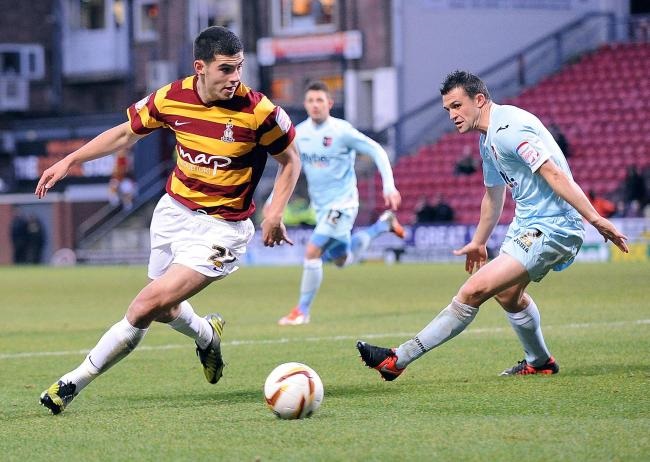 John Egan
The Irish central defender moved to City on loan from Sunderland back in 2012 aged just 20. Egan quickly showed his qualities in defence, the young centre half displaying composure beyond his tender years. Sadly for Egan and City though, the defender's promising loan period was cut short after the Irishman suffered a broken leg in a home game against Plymouth Argyle. After leaving Sunderland in 2014, Egan moved to Gillingham in Sky Bet League One. Egan impressed for the Gills, helping them to try and push for promotion during the majority of the 2015/16 season. Egan's form at the back for Gillingham would eventually earn him a move up into the Championship with Brentford. Since his arrival at Griffin Park, Egan has been called up into the Republic of Ireland senior squad.

Other notable City loanees from recent years include: