With 45 places between the two sides going into the cup encounter, City will be favourites to progress into next Monday's second round draw.

McCall's men will be wary of an upset, however, after losing out to another League Two team - Accrington Stanley - at the first round stage last season.

City and Chesterfield have already met once before this season, with the Bantams running out 4-2 to winners in a Checkatrade Trophy group game at the Proact Stadium back in August.

Since that game, Chesterfield have replaced Gary Caldwell with former striker Jack Lester as their new manager.

Lester and McCall have previously worked together when the pair were at Sheffield United in the early 2000s. 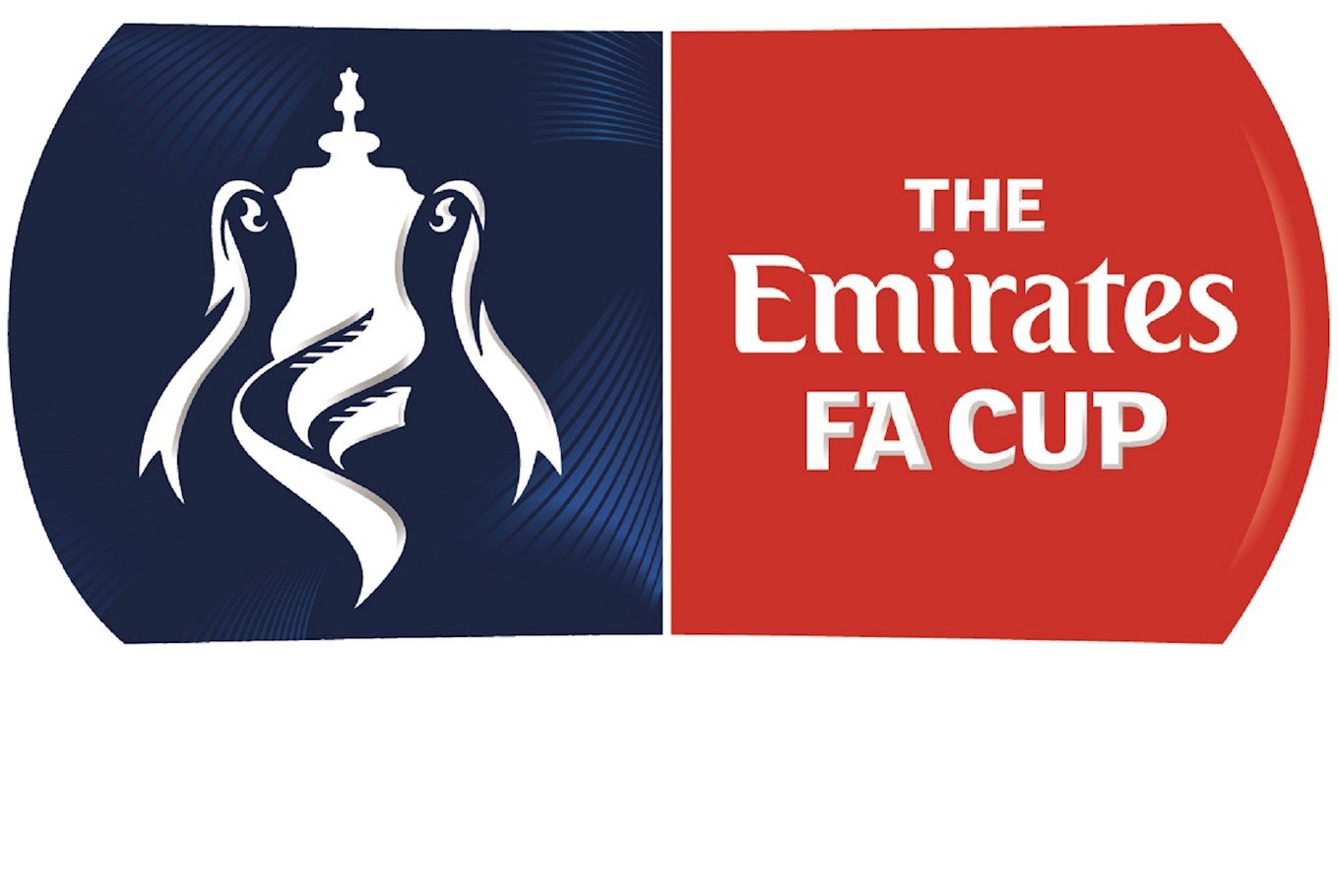 Bradford City
The Bantams will be without the suspended Tony McMahon for the visit of Chesterfield to Valley Parade.

Jake Reeves is also ruled out with a minor hip problem.

Dominic Poleon is fit again, however, after a recent hamstring injury.

Adam Chicksen remains a long-term absentee with a thigh injury.

Chesterfield
Spireites midfielder Louise Reed is back available for selection after suspension.

Gozie Ugwu is sidelined with a thigh problem.

Former Bantams loanee Chris O'Grady could earn recall after making an appearance off the bench during last Saturday's draw with Carlisle United following a recent back injury.

Keighley-born shot-stopper Tommy Lee is back in the starting XI after missing the last four league games for the Spireites with a shoulder problem.

Jordan Flores is likely to be ruled out after the midfielder was unfortunately involved in a car accident last month.

Jerome Binnom-Williams is also expected to be out of contention.

The Parader
Make sure you remember to pick up your FA Cup edition of Saturday's match-day programme! HERE.

Five Things
A look at five possible talking points ahead of this weekend - HERE.

First Round Reminder
Should the scores remain level in Saturday's match after 90 minutes, the tie will go to a replay. There will be no extra-time or penalties for this match at the Northern Commercials Stadium. The replay, if needed, will take place on Tuesday 14 November 2017.

Second Round Draw
The draw for the second round of the Emirates FA Cup will take place on Monday 6 November 2017 at approximately 7:00pm.

Stuart McCall's side are currently priced at 2/5 to defeat Chesterfield at the Northern Commercials Stadium.

The Bantams are also priced at 6/1 to beat Chesterfield by a 2-0 scoreline.

Alex Jones is available at 4/1 to opening the scoring, while Paul Taylor can be backed at 11/8 to score at anytime during the game.

There is currently 78 separate betting markets open for this game.

Coverage
For those unable to get to Northern Commercials Stadium on Saturday, City supporters can follow live updates from the Chesterfield tie via the club's official Facebook and Twitter pages.

Full audio match commentary of the Chesterfield game can be found via iFollow Bantams. Keep up to date with BBC Radio Leeds' Tim Steere for match action and reaction from the game.

Video post-match interviews from Stuart McCall and his players, plus extended match highlights over the coming days, is also available via iFollow.