With four wins and a draw from their first five games, The Posh have been the early pace-setters in Sky Bet League One.

Following Peterborough's bright start to the new campaign, manager Grant McCann was recently awarded the Manager of the Month award for August.

After netting six goals in four league games, Posh striker Jack Marriott was also given the Player of the Month award to make it a double celebration for Peterborough.

Despite the size of the task facing City then, McCall's men will go into their encounter with the table-toppers full of confidence after last Saturday's impressive 3-1 home win over Bristol Rovers in front of the Sky Sports cameras.

Peterborough United
The hosts will be able to include summer signing Ricky Miller for the first time this weekend.

Miller, who finished as the National League's top scorer last season with Dover Athletic, missed the start of the campaign due to suspension.

With Player of the Month Marriott and Junior Morias set to continue in attack though, Miller is likely to be named on the bench at the ABAX Stadium.

Bradford City
Back from international duty with Northern Ireland, new loan signing Adam Thompson is expected to be included in City's travelling party for the visit to Peterborough.

Shay McCartan, who was also involved with the Northern Ireland national side recently, will come back into contention as well for the trip to the ABAX Stadium.

Timothee Dieng remains sidelined with a calf problem, however, while Rouven Sattelmaier is still out due to a hamstring injury.

Head-to-Head
Ahead of this Saturday's encounter, take a look at the two sides' recent records - HERE.

Away Fans' Guide
Some relevant bits of information for those travelling to the ABAX Stadium this Saturday - HERE.

Tickets
The latest ticket details for this Saturday's match - HERE.

Five Things
Ahead of Saturday's game, take a look at five possible talking points for the weekend - HERE.

Match Officials
Details of this Saturday's set of match officials at the ABAX Stadium - HERE.

Kit Colours
The Bantams will wear their white and claret kit combination at the ABAX Stadium on Saturday - the same arrangement used in the away game at Gillingham last month. 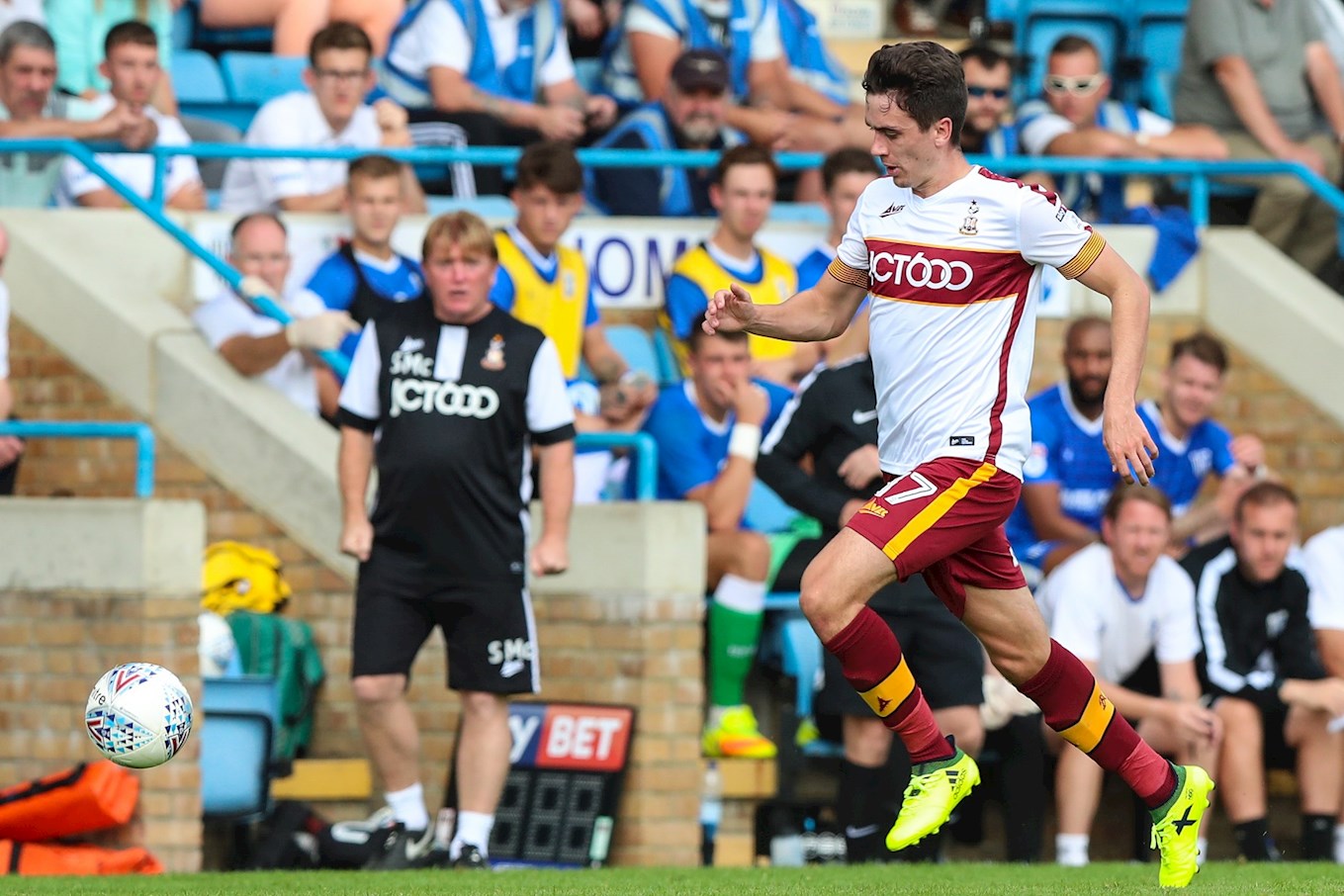 McCall's side are currently priced at 13/8 to defeat Posh at the ABAX Stadium.

Charlie Wyke available at 4/1 to opening the scoring, while Dominic Poleon can be backed at 2/1 to score at anytime during the game.

Coverage
For those unable to get to the ABAX Stadium on Saturday, City supporters can follow live updates from the Peterborough United game via the club's official Facebook and Twitter pages.

Full audio match commentary of the Peterborough match can be found via iFollow Bantams.

Keep up to date with BBC Radio Leeds' Tim Steere for match action and reaction from the game.

Post-match interviews from Stuart McCall and his players, plus extended match highlights over the coming days, is also available via iFollow.