The Bantams fell to a frustrating home defeat at the hands of Southend United in their penultimate fixture of the campaign at the Northern Commercials Stadium.

Second half goals from Southend skipper John White and a deflected Marc-Antoine Fortune effort within five minutes of each other condemn Simon Grayson's men to defeat on their final Saturday home fixture of the season.

It could be argued that the loss was harsh on Grayson's side, who had gone close on more than one occasion to opening the scoring before Southend broke the deadlock.

Dominic Poleon - a first half replacement for the injured Kai Bruenker - was involved in most of the opportunites.

The substitute striker was denied shortly before the break when his close range flick for goal from a quickly-taken free-kick was scrambled away.

Poleon went close once again soon after the restart when he saw a strike somehow blocked on the line by Mark Oxley after the 'keeper had already repelled Timothee Dieng's header from a Tony McMahon free-kick. 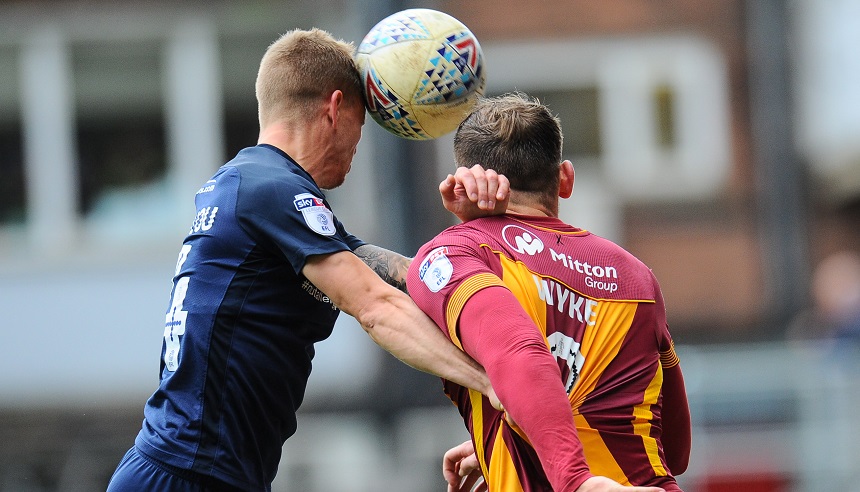 Supporters can review the in-match updates and match stats from the Southend fixture via our 'Match Centre' - HERE.