Bradford City have completed the signing of striker Eoin Doyle from Championship side Preston for an undisclosed fee. 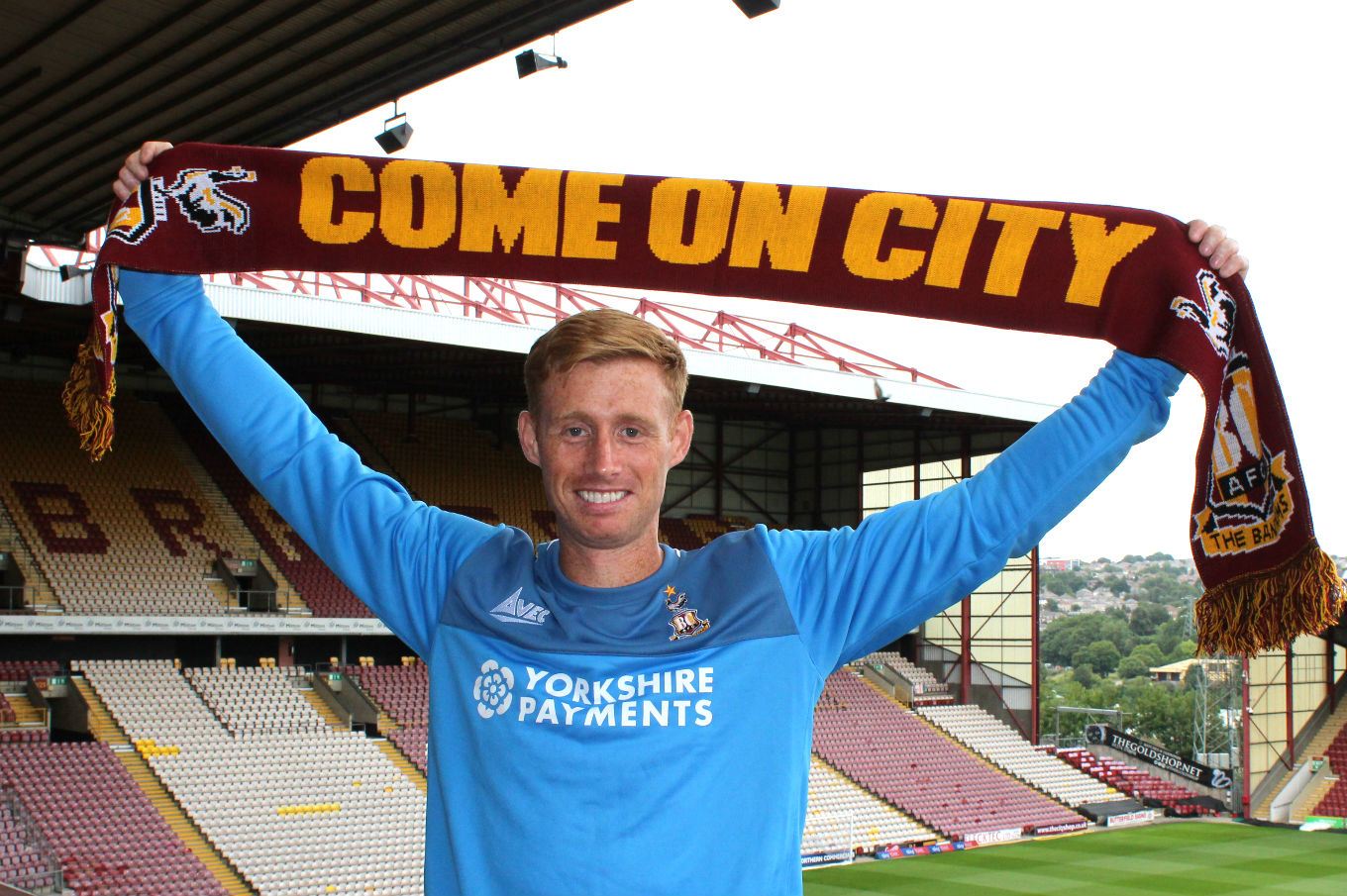 The Dublin-born forward arrives after putting pen to paper on an initial two-year deal, with Charlie Wyke departing the Northern Commercials Stadium to join Sunderland.

Doyle, 30, scored 16 goals in 34 outings last season while on loan with Oldham and has made more than 400 career appearances.

The experienced frontman, who tonight becomes the Bantams' new No.9, is delighted to have signed for City.

Doyle said: “I am absolutely over the moon to be joining Bradford City and it will be a real honour to represent such a big club.

“I cannot wait to get into training tomorrow and meet the players.

“I am delighted the deal got done before the transfer window closed because I really want to hit the ground running and get the season off to a flying start here.

“The squad looks very good and I have played with a fair few of the lads in the past. There is a lot of talent here and I believe we can enjoy some success.

“I will give everything I have for this club. I will run myself into the ground every week for the team.

“I am already looking forward to running out in front of the fans and I will wear the No.9 shirt with immense pride.”

City head coach Michael Collins added: "Eoin has shown a real desire to come to our club and that is testament to his character. We feel he will integrate very well into the group.

"He will give everything he has to the team - every time he steps out onto the field. His infectious attitude to his work will be invaluable for us."

To find out more about player sponsorship, contact commercial@bradfordcityfc.co.uk