A deflected first half strike from Plymouth Argyle's Antoni Sarcevic proved the difference as the Bantams came away empty-handed following a tight encounter at Home Park.

City were looking in a comfortable positon against a Plymouth side who had won their five previous games until Sarcevic broke the deadline just over ten minutes before the break.

Sarcevic's match-winning goal had a touch of fortunate about it, the midfielder's shot for goal taking a clear touch off Nathaniel Knight-Percival on its way past a diving Colin Doyle.

Argyle had looked the more attacking of the two sides in a first period of limited chances, but Simon Grayson's men seemed a bigger threat after the break.

Aided by the introductions of attacking trio Tyrell Robinson, Dominic Poleon and Matthew Lund, Grayson's side looked to push for an equaliser as the half wore on.

One of those substitutes - Robinson - had a good chance to level things up when Alex Gilliead fired the ball dangerously across the box, but the winger wasn't able to get a proper touch on the cross while in a decent position in the middle.

The Bantams ended the game with ten men when Charlie Wyke was given a straight red card in the final minute of normal time.

The striker was dismissed for catching Plymouth Sonny Bradley with a stray arm as the pair contested an aerial ball in the hosts' half of the pitch. 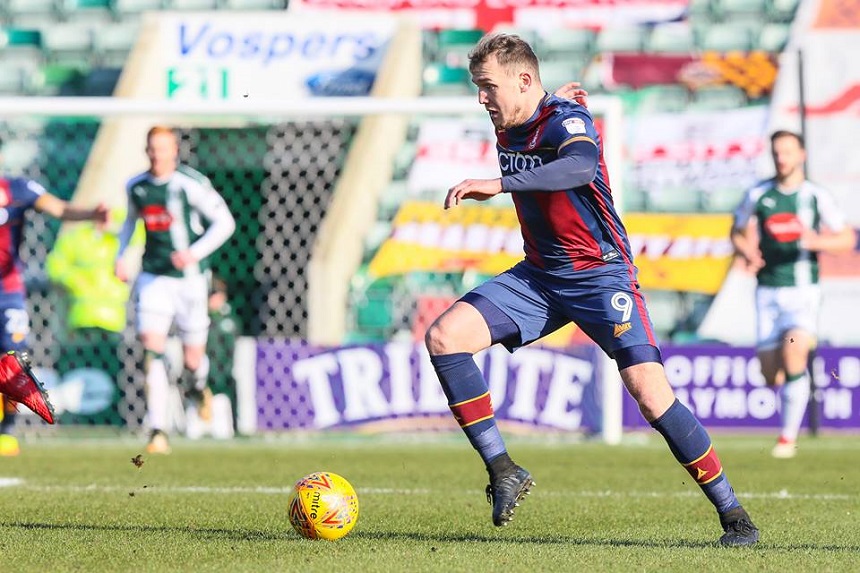 Match updates from throughout the Plymouth fixture can be found via our MATCH CENTRE - HERE.

Match highlights and a post-match inteview with City boss Simon Grayson from Home Park will be added to iFollow Bantams - HERE.