Stuart McCall's Bantams return to action in Sky Bet League One this Saturday (20 January 2018) with a trip to Bristol Rovers.

McCall's men will head to Rovers' Memorial Stadium looking to maintain their fine away form this season, and also with the intention of bouncing back from last weekend's defeat at the hands of Northampton Town.

City have claimed nine wins from thirteen league away matches so far this campaign, only league leaders Wigan Athletic have secured as many victories on the road.

This Saturday's hosts have a commendable home record this season, however, with the Pirates winning eight of their thirteen home fixtures so far.

Last season's encounter at the Memorial Stadium saw Rovers and City play out a 1-1 draw, although McCall's side perhaps could have taken all three points after going close on a number of occasions in the second period.

Bristol Rovers
New Pirates striker Bernard Mensah could be in line to make his debut at the weekend.

Mensah, who signed for Rovers from Aldershot earlier this month, was an unused sub in last Saturday's 0-0 draw at Blackpool.

James Clarke is slowly working his way back to full fitness after being sidelined since the start of the season through injury.

Bradford City
Bantams striker Charlie Wyke will be assessed ahead of this Saturday's trip to Bristol Rovers to see if he has any chance of featuring in the match-day squad.

Wyke missed last Saturday's match with Northampton with a back strain

City will be understandably keen to have the influential forward available as soon as possible, but McCall is wary of rushing him back too soon with games against Rotherham United and AFC Wimbledon coming up next week.

Tony McMahon (thigh) and Adam Thompson (groin) are out, although Adam Chicksen has a chance of travelling after making his return from injury in the reserves in midweek. 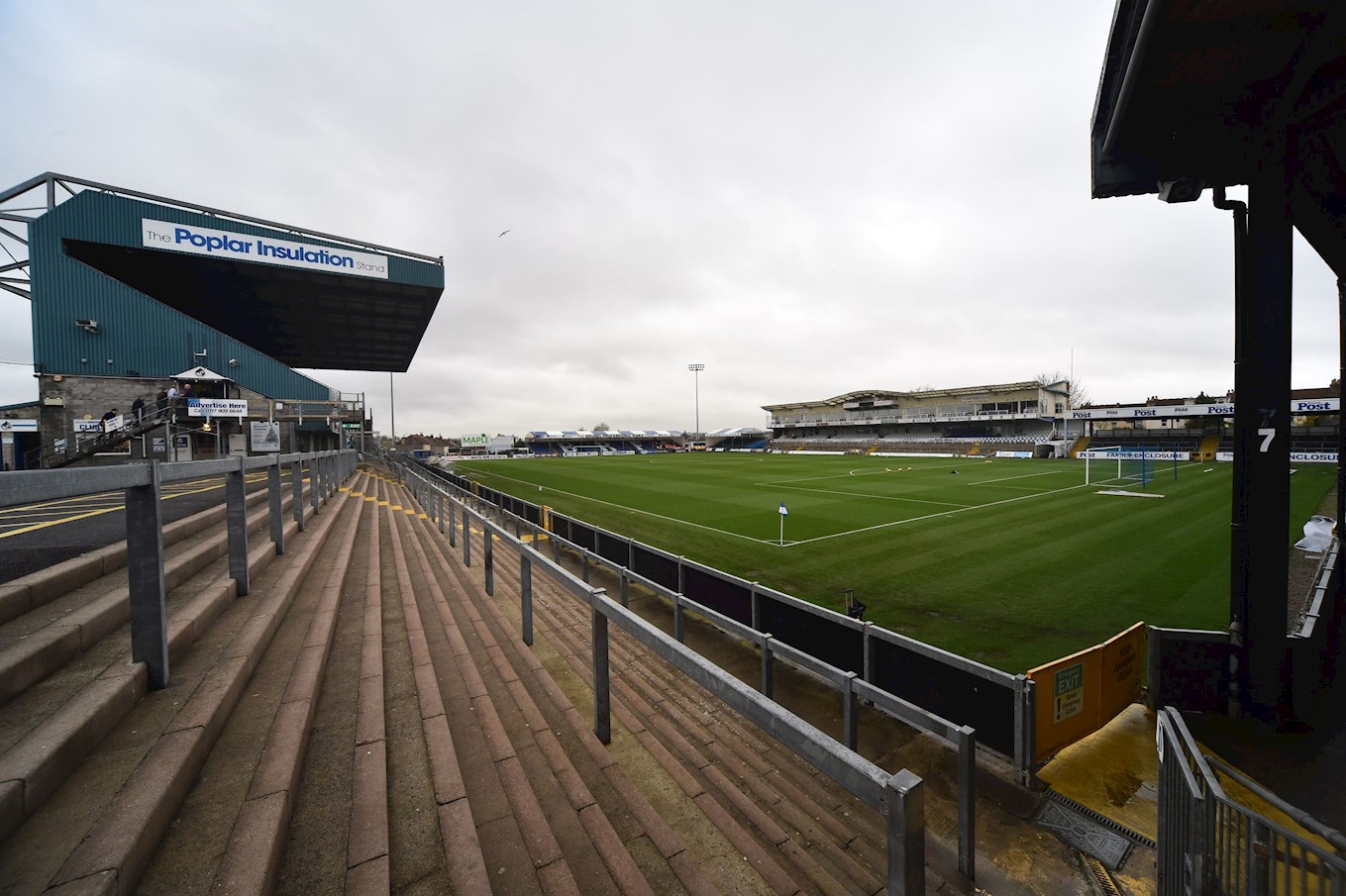 Tickets
Terracing section tickets are still available from the ticket office for City supporters at Bristol Rovers this Saturday.

There will be a pay on the day option at the Memorial Stadium, although the prices increase by £2.00 from those listed above.
Pay on the day for City supporters will be strictly cash only on the turnstiles. City fans should use turnstiles 24 to 26 at the away end.

Any fans collecting tickets on the day at Bristol will collect them from the away end, not the ticket office.

Previously at the Memorial Stadium

Match Officials
Lee Swabey (pictured above) has been confirmed as the referee for City's fixture at Bristol Rovers on Saturday.

Mr Swabey has officiated nine matches so far this season, mainly in League One and League Two.

His latest match in the middle came as recently as last weekend when he oversaw Gillingham's 2-1 home victory over Rochdale.

The Devon-based referee hasn't actually taken charge of a City fixture since January 2016 when the Bantams drew 1-1 at Port Vale.

The two assistant referees for this Saturday will be Justin Amey and Darren Wilding.

The fourth official at the Memorial Stadium is scheduled to be Gary Parsons.

Kit Colours
The Bantams will wear their first choice claret and amber home strip at Bristol Rovers on Saturday. 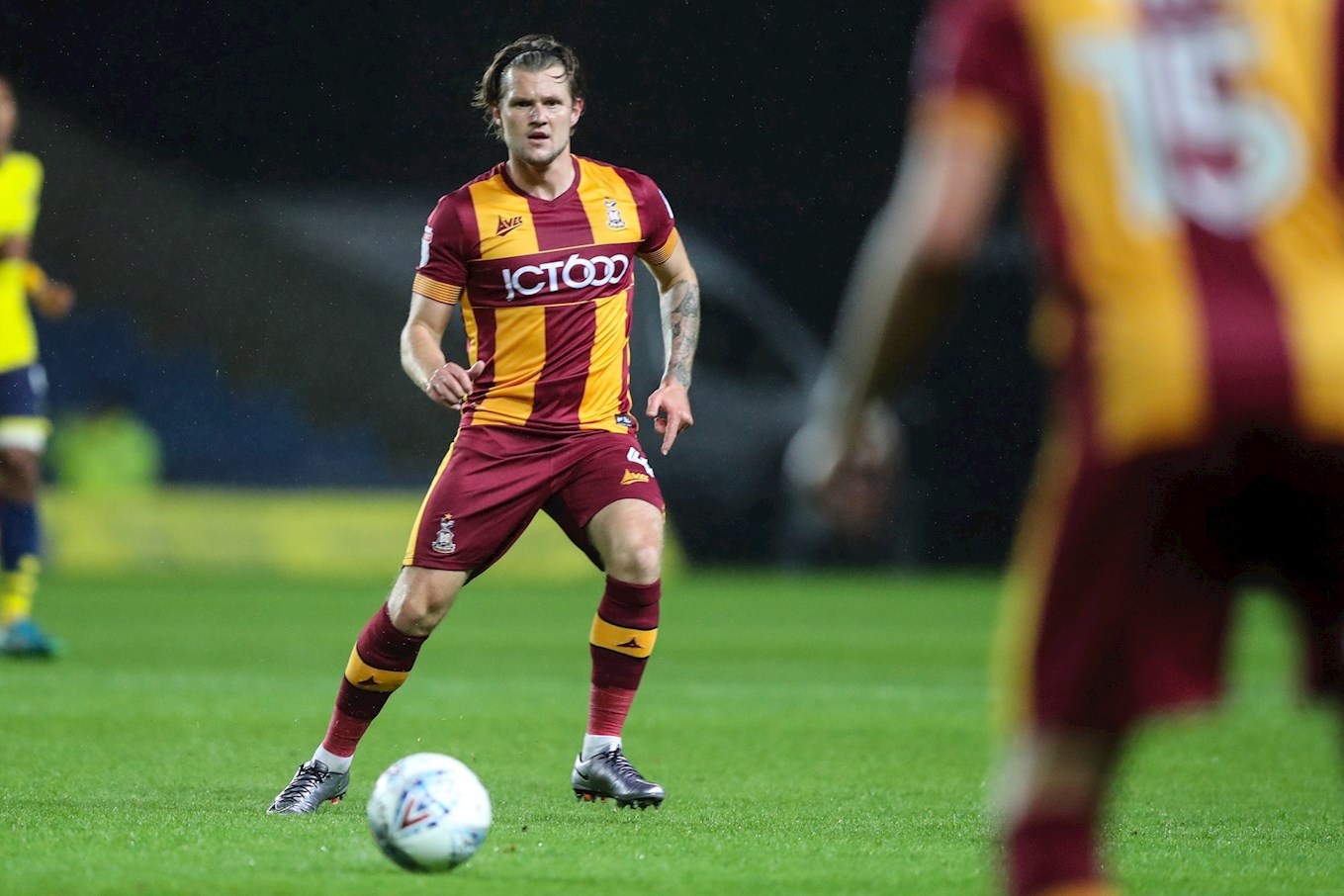 Rovers have asked all supporters to join in with the tribute in the ninth minute.

Stuart McCall's side are currently priced at 19/10 to defeat Bristol Rovers at the Memorial Stadium.

The Bantams are also priced at 9/1 to beat Bristol Rovers by a 2-1 scoreline.

Dominic Poleon is available at 11/2 to opening the scoring, while Paul Taylor can be backed at 15/8 to score at anytime during the game.

City's Facebook and Twitter pages will include game updates on match-day, while the 'Match Centre' on the official website will give supporters all the stats, news and match-day action.

Full audio match commentary of the Bristol Rovers match can be found via iFollow Bantams. Keep up to date with BBC Radio Leeds' Tim Steere for match action and reaction from the game.