On the eve of Saturday’s Sky Bet League One fixture with Northampton Town, City have made their first move in the January transfer window by snapping up highly-rated midfielder Callum Guy on loan from Derby County.

Guy has put pen to paper on a loan contract with the Bantams that will keep him at the Northern Commercials Stadium until the end of the current 2017/2018 campaign.

The 21 year-old has already caught the eye in League One, with the Nottingham-born player impressing during a loan spell at Port Vale last season.

The all-action midfielder actually played for the Valiants against City in a league fixture at Vale Park last February.

He has been with Derby since the age of nine, turning professional at Pride Park back in 2015.

Although Guy has played most of his football in central midfield, the versatile performer is also comfortable in the right back position.

Subject to receiving the relevant clearances, City’s latest recruit is expected to be added to the squad for Saturday’s Northampton fixture.

He will wear squad number 18 during his time with the Bantams this season.

Speaking about Guy, Bantams boss Stuart McCall said: “We’ve been aware of Callum for quite a bit now.

“He had a good spell with Port Vale last season. He actually played right back in a game against us.

“His main job is to be a central midfielder but he can play in that right back role.

“He is hungry, energetic, loves a tackle, and gets around the pitch well.

“We know some of the people at Derby – Chris Short’s (fitness coach) brother works with their U23s – and they speak very highly of him.

“Michael Brown and Chris Morgan, who both had Callum at Vale last season, were also very positive about him.

“He will come into the squad and give us a little bit extra depth. He is hungry enough, however, to want to push himself into the starting XI.” 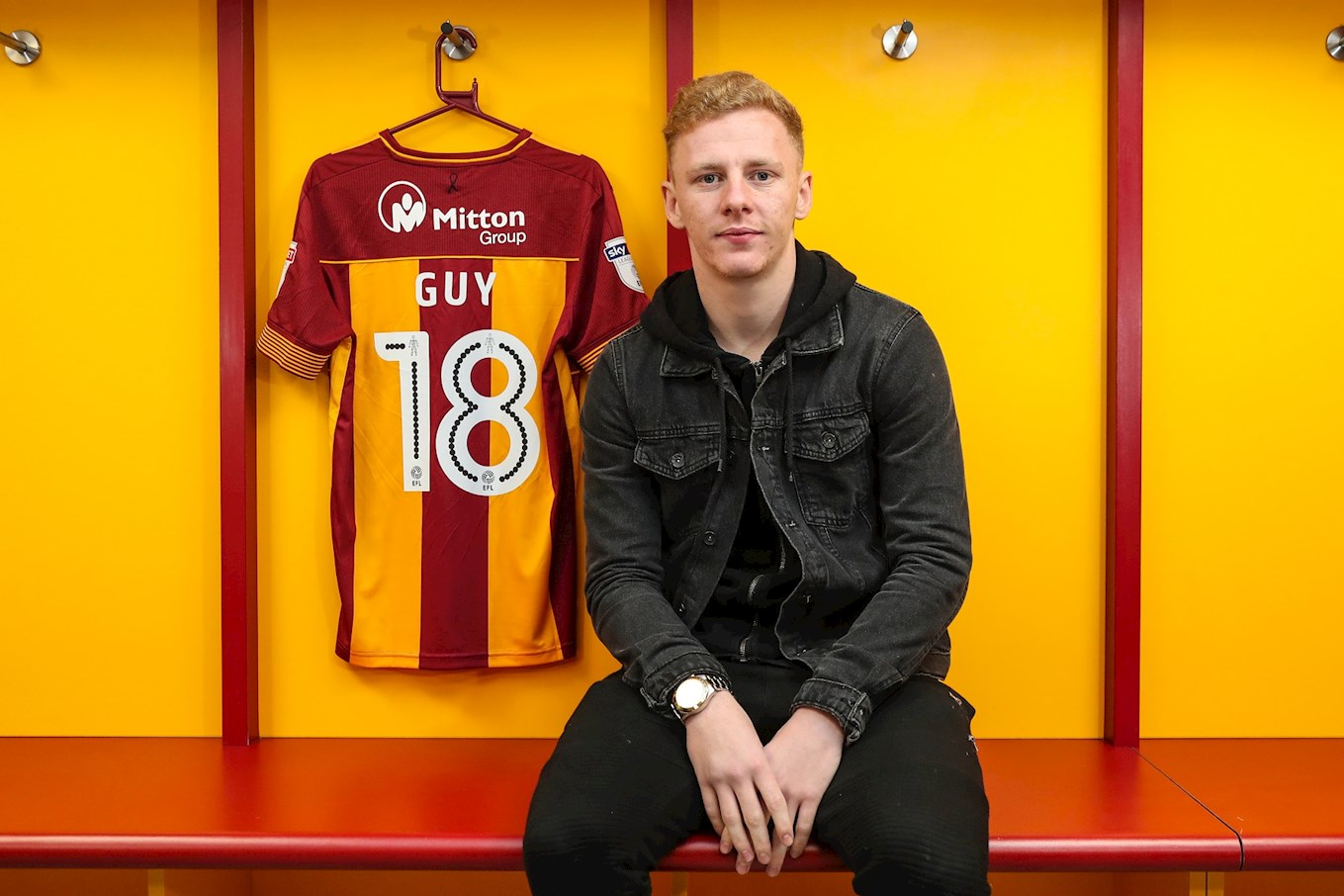 Guy himself added: "I'm very happy with the move and ready to get started.

"I didn't need any time to think over this move, it was a straight 'yes'.

"I feel I'm a very energetic sort of player - I can play in a couple of different positions.

"I like to get up and down the pitch, get on the ball and play, and put some tackles in.

"I need to prove myself now though.

"I need to show to the manager that I can be trusted to go into the team.

"It is exciting for a young player like me to be coming into a side that is doing so well and fighting for the play-offs and more." 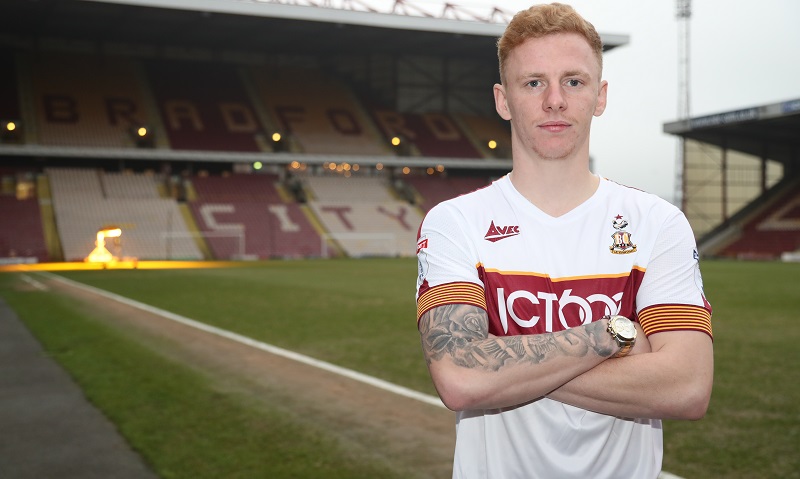 Callum is wearing his 2017/18 Bradford City Third Shirt, and you can get 30% off the RRP by clicking HERE.