A goal in each half from Rotherham United condemned Stuart McCall's Bantams to defeat at the AESSEAL New York Stadium.

Michael Smith headed the hosts in front during the middle of the first period from a wide free-kick delivery into the box by Anthony Forde.

After largely holding their own in the opening half, McCall's men started the second period brightly.

Rotherham doubled their advantage just before the hour mark, however, when Joe Newell converted on the rebound after Rouven Sattelmaier had repelled a Smith header.

City were forced to finish the match with ten men when Tyrell Robinson limped off with an injury roughly ten minutes from the end. 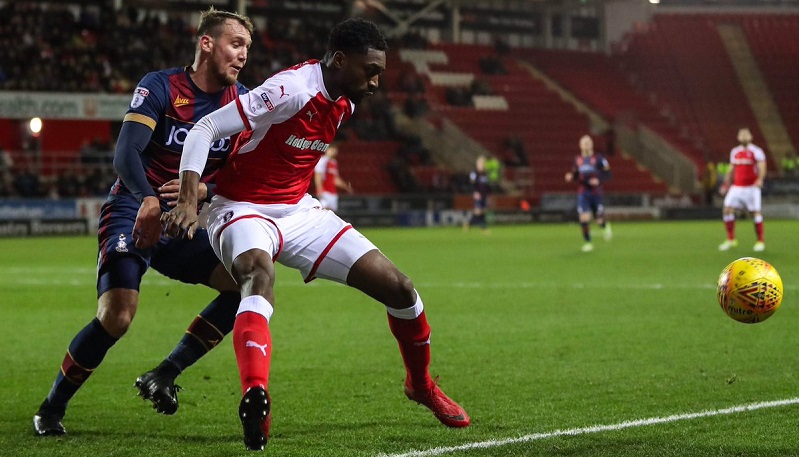 The full match stats and in-game updates can be found via the Match Centre - HERE.

Supporters will be able to see post-match reaction and match highlights from this game via iFollow Bantams - HERE.