Football fans across the globe will be getting ready for events in Russia later this month when the 21st FIFA World Cup begins.

The opening game - one of sixty-four matches to be played in twelve Russian venues over the course of the following month - kicks off next Thursday (14 June 2018) when the host nation play Saudi Arabia.

With all the squads now confirmed for the thirty-two participants, three former Bantams will be taking part in the tournament - two goalkeepers and one defender.

England shot-stopper Jordan Pickford, who has been handed the number one jersey by Three Lions boss Gareth Southgate, enjoyed a loan spell with City while at Sunderland.

Pickford kept goal for the Bantams for the vast majority of the 2014/2015 campaign, with the 'keeper making thirty-four appearances in total for City.

Another City old-boy in the 'keeping department heading to Russia is Australian goalkeeper Brad Jones.

Jones - now with Dutch side Feyenoord - featured three times for the Bantams during a brief period at the club towards the start of the 2015/2016 campaign. 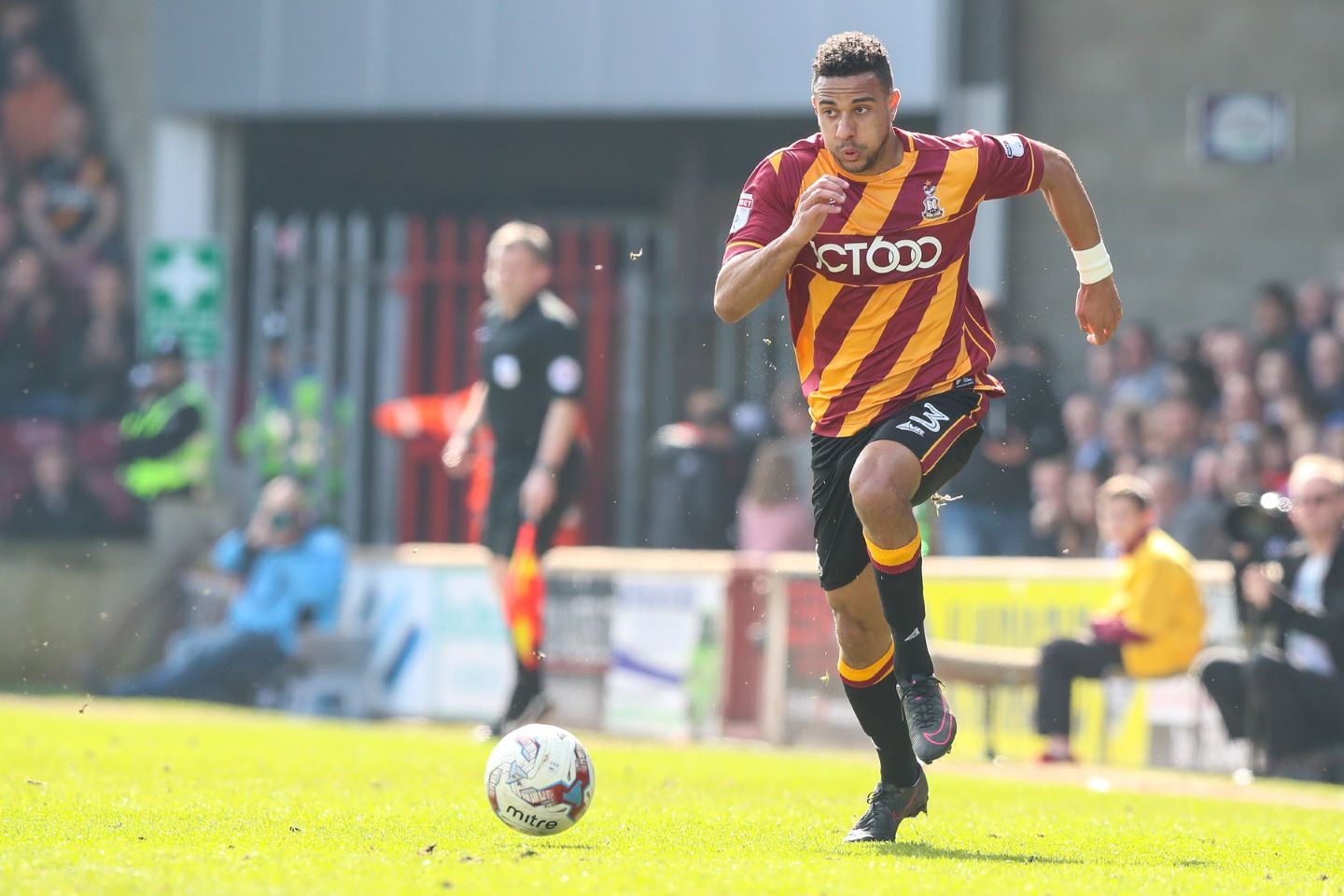 One of Jones's team-mates in the Australia camp during the tournament will be left back James Meredith.

Part of the Club's famous history-makers squad back in 2013, Meredith spent just under five years in total at the Northern Commercials Stadium.

Meredith made 220 appearances during five seasons at the club after arriving at Valley Parade from York City in June 2012.

On top of this trio, Bradford-born Fabian Delph will also travel to the World Cup.

Delph, who will join Pickford as part of England's squad, spent a period in City's academy set-up as a youngster.

Fancy a flutter on the World Cup? The EFL's title partners - Sky Bet - are currently offering odds now on a whole host of markets for the tournament.

Make sure you sign in using www.skybet.com/bradford and any bets made under your account will help the club financially.