Title-chasing Blackburn Rovers proved too much for the Bantams in front of the Sky Sports cameras, as City lost out to the Lancashire side on their first visit to Ewood Park in over twenty-eight years.

Second half goals from Bradley Dack and Craig Conway proved enough to secure a 2-0 win for the hosts, sending them back to the top of the Sky Bet League One table in the process.

Despite Marcus Antonsson and Corry Evans going particularly close during the first period for Rovers, Simon Grayson's men showed great resolve to keep the game goalless at the interval.

Just as City may have been looking at a possible share of the spoils, however, Dack popped up with just over twenty minutes to go to break the deadlock by slotting home confidentally past Colin Doyle.

Rovers sub Conway then made sure of the points for the hosts nine minutes from the end of normal time when he fired home from space deep inside the box. 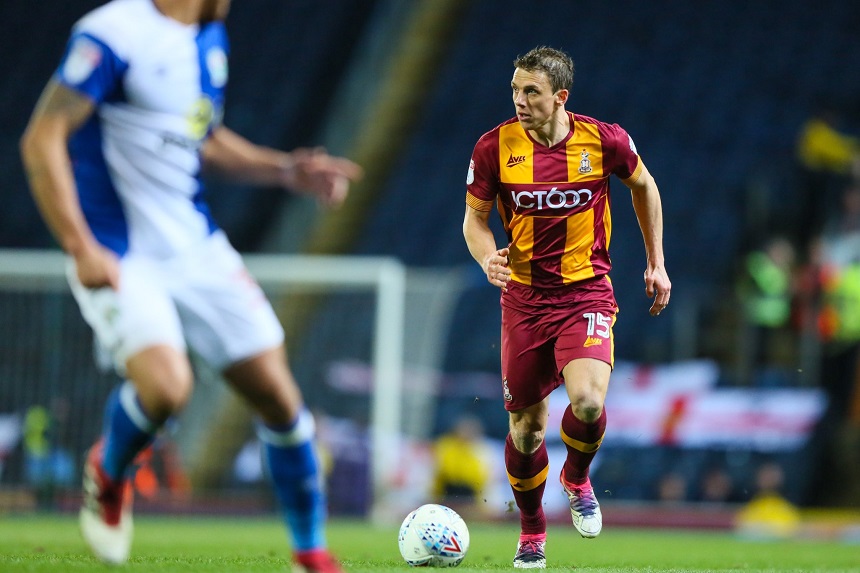 In-match updates and match stats from throughout the fixture can be read and reviewed via our Match Centre - HERE.

Match highlights and post-match interviews from Ewood Park will be available on iFollow Bantams - HERE.