The Bantams claimed a morale-boosting victory over Gillingham with a hard-fought 1-0 success at the Northern Commercials Stadium.

Following a goalless first period, Dominic Poleon fired City into the lead less than three minutes after the break with a well-taken strike from outside the box.

Simon Grayson's Bantams battled with real spirit and purpose for the rest of the game to cling onto the welcome three points, although Gillingham sub Tom Eaves missed a promising chance to scramble home a leveller in injury time.

The clean sheet that came with the win was another positive for City, especially for goalkeeper Colin Doyle who had flown back to England to play despite featuring for the Republic of Ireland in Turkey less than 24 hours earlier. 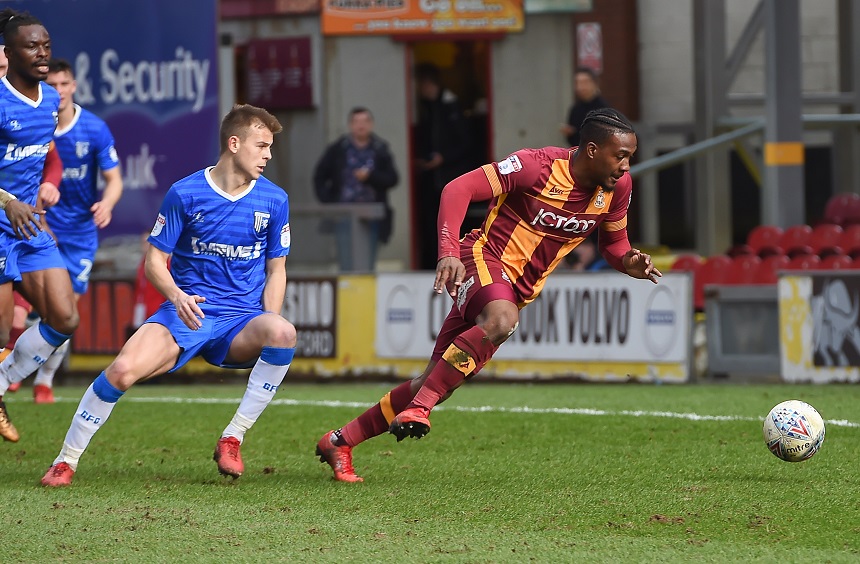 Full match updates from the Gillingham fixture can be viewed in the Match Centre - HERE.

Match highlights and post-match interviews will be available on iFollow Bantams - HERE.