Simon Grayson's battling Bantams were left heart-broken after losing out to an injury time winner from Wigan Athletic.

In Grayson's first home game in charge, City had looked set for a deserved share of the spoils going into the final stages of a close encounter that had seen few clear-cut chances for either side.

Michael Jacobs swooped in the first minute of injury time, however, to deny the Bantams a hard-fought point and claim a 1-0 victory for the visitors. 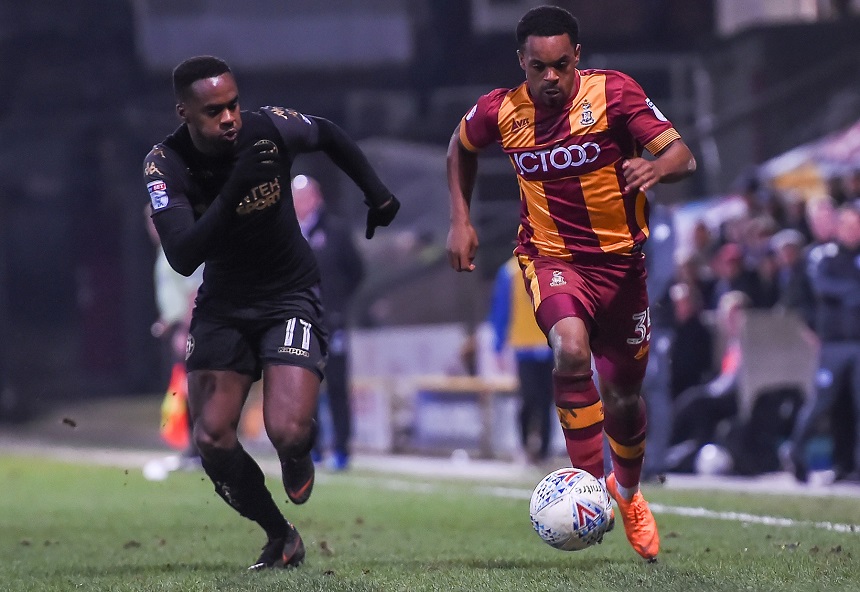 Supporters can read match updates from throughout the game via our Match Centre - HERE.

Match highlights and post-match interviews from the game can be found on iFollow Bantams - HERE.