A second half double from home striker John Marquis proved enough to send City to defeat in their Yorkshire derby with Doncaster Rovers.

With the game goalless going into the final fifteen minutes, Marquis popped up to head home Niall Mason's pin-point cross from the right.

Marquis then made sure of victory for Rovers in injury time, finishing neatly through the legs of Colin Doyle from a tight angle deep inside the box.

The final result was perhaps slightly unfortunate for Simon Grayson's Bantams, who arguably should have been in front at the break.

With the game still goalless in the second period, City could have also been awarded a penalty when Joel Grodowski, who made his senior debut for the club after the break from off the bench, appeared to be tripped in the box. 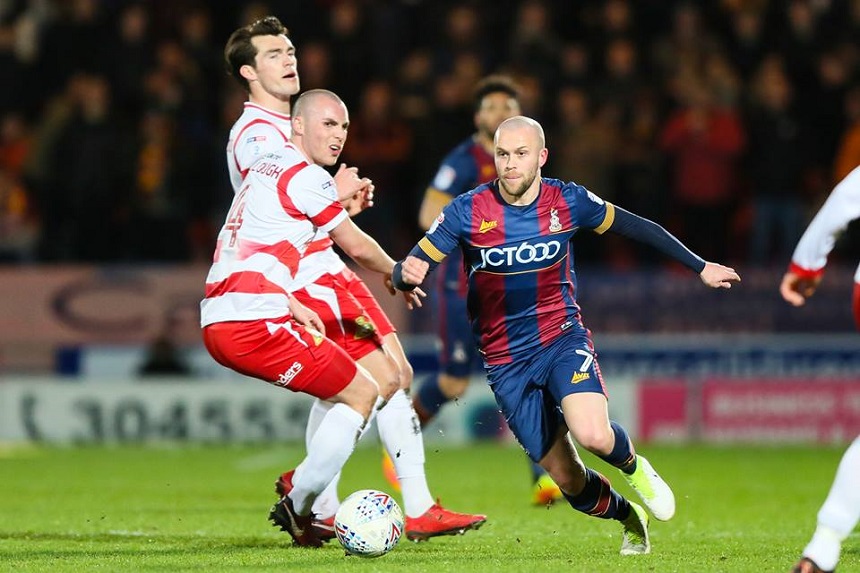 In-depth text updates from throughout the game can be viewed again via the Match Centre - HERE.

Match highlights and post-match interviews from the game will be available via iFollow Bantams - HERE.