Have you ever wanted to experience a day in the life of a professional footballer?

Ever wondered what really happens on a day-to-day basis at the Bradford City training ground and what are your favourite players like Charlie Wyke, Romain Vincelot and Jake Reeves are really like?

Well now is your chance to see behind the scenes at your club as part of our current season ticket campaign.

Five lucky supporters have the chance to win the below 'Money can't buy' experience and all you have to do is buy your season ticket by 11:00pm on Friday 16th March. 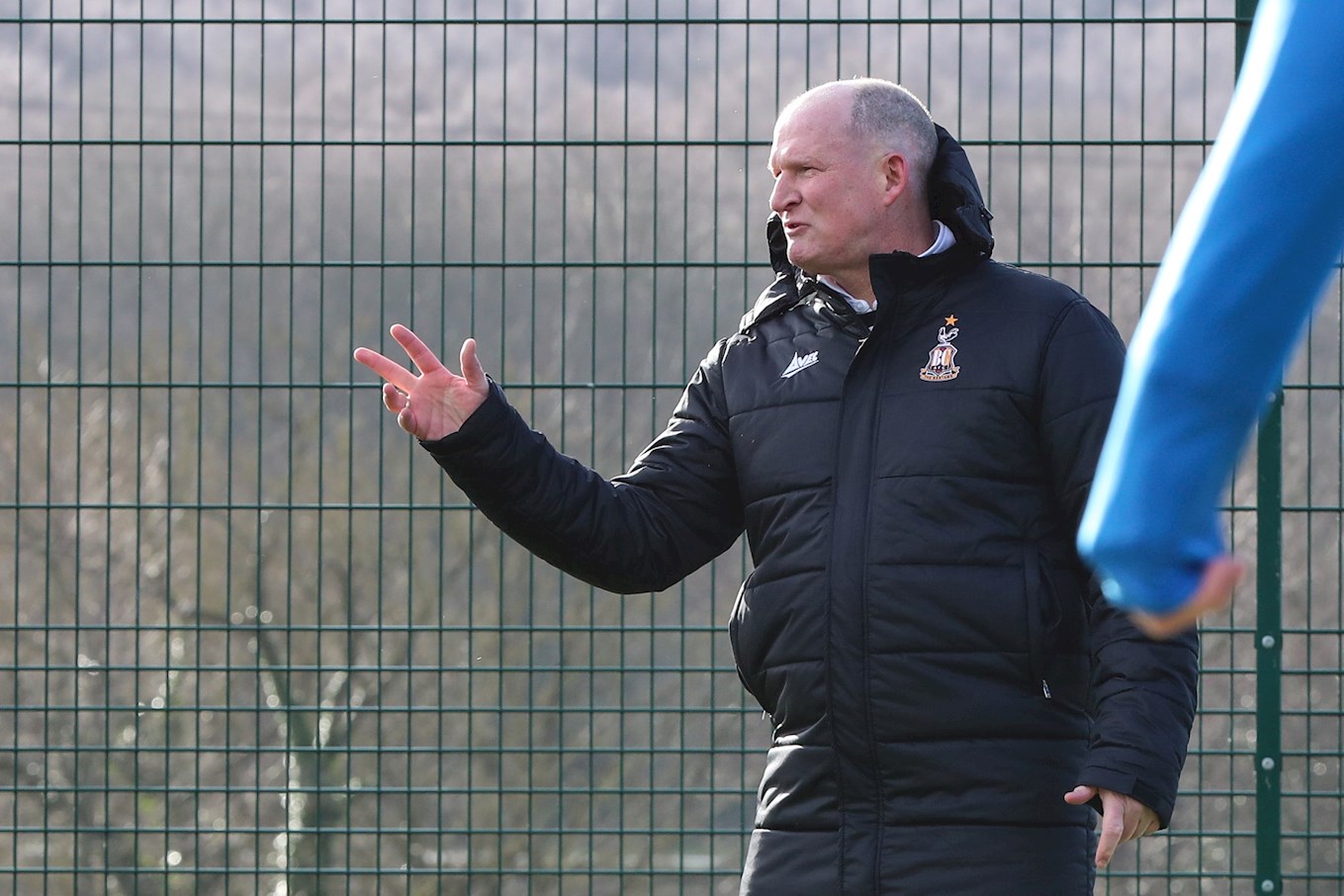 The winners, chosen at random will enjoy exclusive experiences including the following:-

To be one of the FIVE lucky winners you need to buy your season ticket before next Friday. All supporters that have already bought will automatically be entered into the prize draw.

So what are you waiting for?

Buy your season ticket NOW and hopefully you could be joining the players ahead of next season. 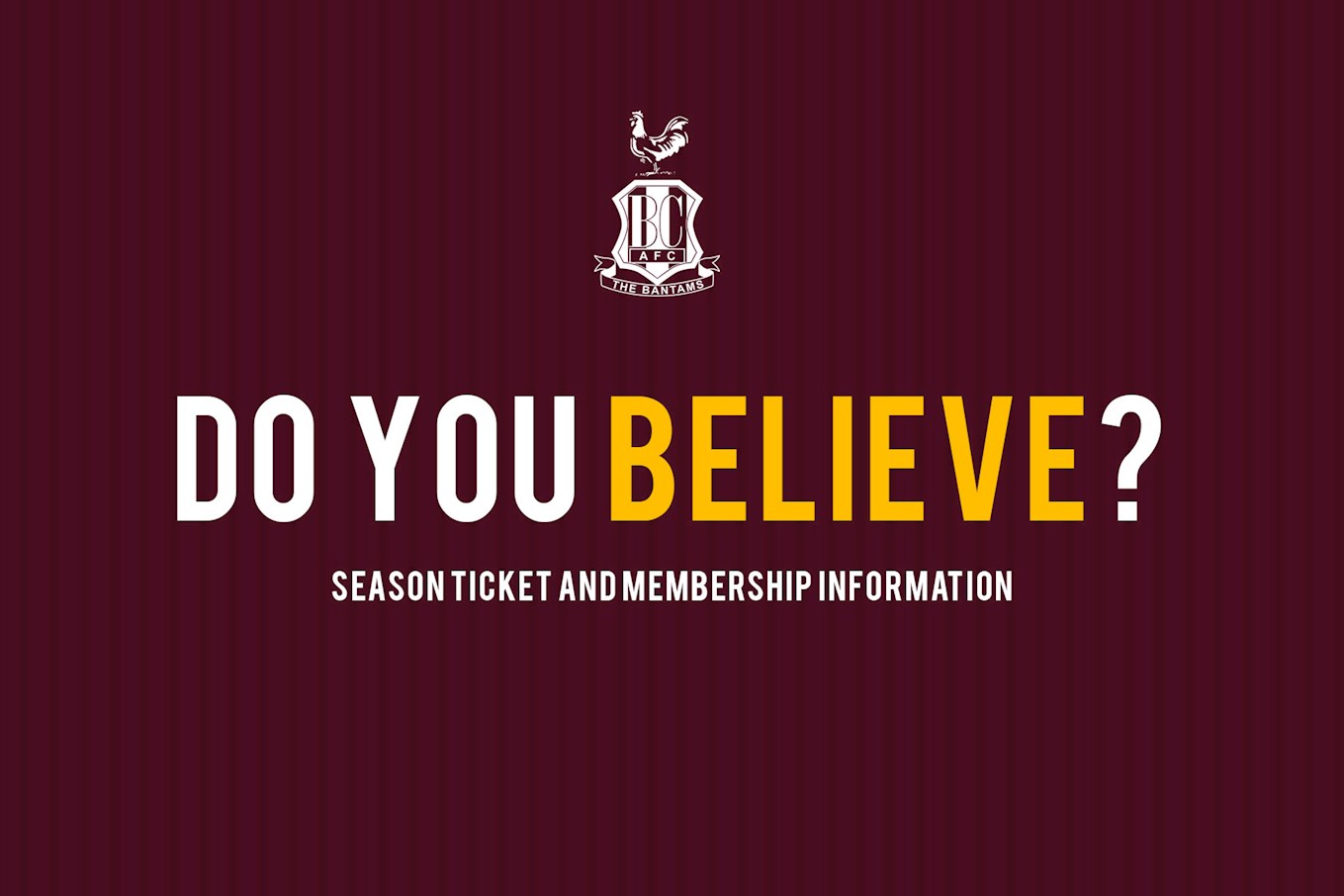 Full details on Season Ticket and Membership prices and ways to buy can be found HERE.