In front of the Sky Sports cameras, Grayson's men will be looking to build on last Saturday's win over Gillingham by securing another positive result against title-chasing Rovers.

Victory for City would see them move to within one point of the play-off spots, while success for Blackburn would put them back into top spot in the League One table.

Thursday's fixture at Ewood Park will be City's first of two games in five days, with Walsall set to travel to the Northern Commercials Stadium on Easter Monday.

For Blackburn, their encounter with the Bantams will be their first league fixture in nineteen days following a postponed game at Gillingham and recent international call-ups.

The match at Ewood Park will be City's first visit there in over 28 years.

Blackburn Rovers
Ryan Nyambe is set to miss out on Thursday's contest with City after picking up an injury in Rovers' last outing against Blackpool earlier this month.

Rovers boss Tony Mowbray says he will leave it as late as possible before making a decision on whether to select skipper Charlie Mulgrew.

The experienced defender played ninety minutes as recently as this Tuesday evening for Scotland in their friendly victory over Hungary.

Bradford City
Charlie Wyke is back available to Bantams boss Simon Grayson after serving out a three-match suspension.

Ryan McGowan (knee) and Jake Reeves (groin) are both still sidelined, while Matthew Lund is expected to miss out once again with a hamstring problem.

Tyrell Robinson is unlikely to be involved as well due to a groin injury.

Alex Jones is to see a specialist over an issue with his ankle.

Tickets
Match tickets remain on sale for the Blackburn game from City's ticket office at the Northern Commercials Stadium.

Pre-match admission prices for the Blackburn match are:

Disabled fans will be asked to pay the age related prices from the list above.

They will also be entitled to a free carers' ticket

Blackburn will be offering a pay on the day option to City supporters on Thursday night but prices will increase.

Tickets will be available at the away end ticket office (by the Bryan Douglas Darwen End) from 6:00pm.

Match-day admission prices will be:

Under 12 tickets can only be purchased with an accompanying adult.

Disabled fans will be asked to pay the age-related cost.

They will also be entitled to a free carer subject to being in receipt of DLA or PIP at the mid or enhanced rate.

Any City fans collecting tickets at Blackburn will also use the away ticket office.

Away Guide
Please click HERE for the Away Fans' Guide to Ewood Park. 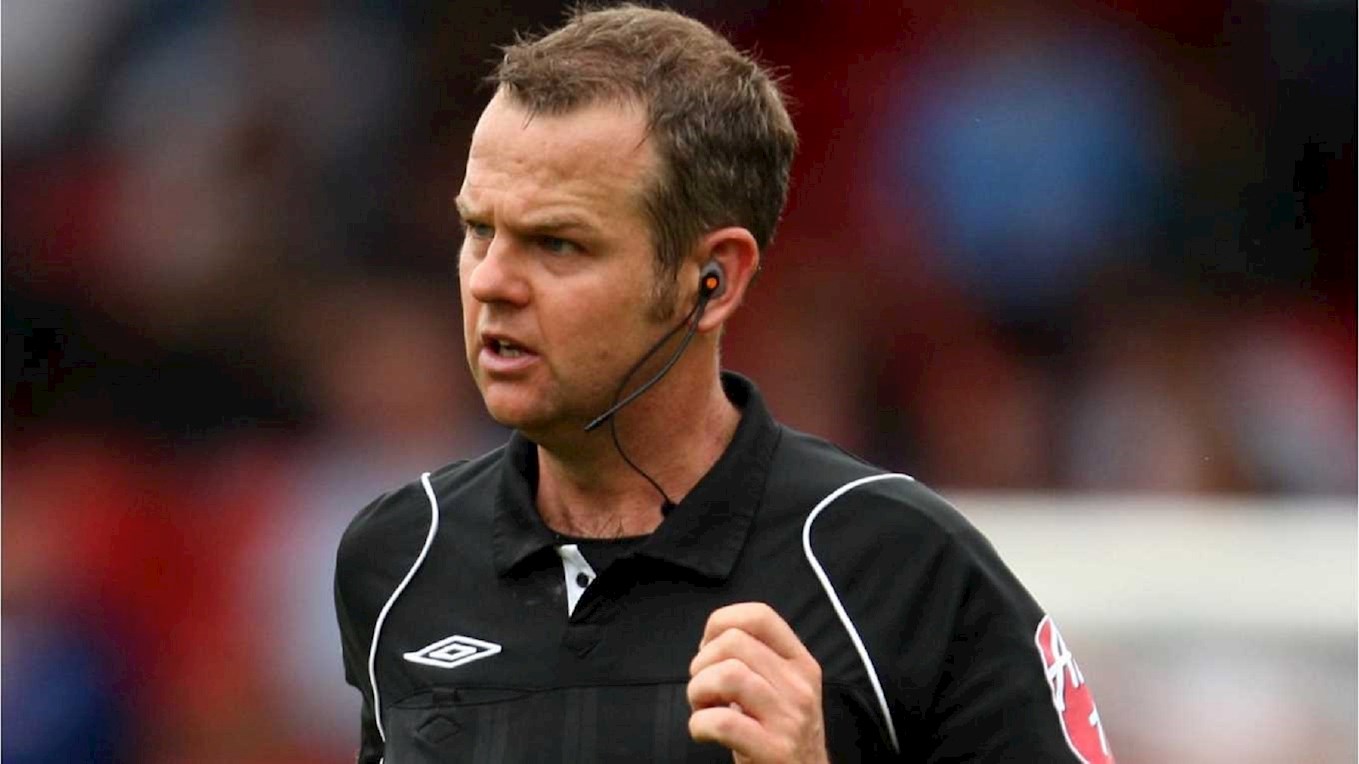 Match Officials
Referee Christopher Sarginson will take charge of City's Thursday night encounter with Blackburn Rovers. Mr Sarginson has officiated thirty-seven matches so far this season, mainly at Sky Bet League One and League Two level. Two of those fixtures this season included the Bantams - the 2-2 away draw at Oxford United and the 1-1 home draw with Oldham Athletic. The two assistant referees on Thursday are scheduled to be Anthony Moore and Ravel Cheosiaua. The fourth official at Ewood Park will be Darren Handley.

Kit Colours
The Bantams will wear their first choice strip of claret and amber at Ewood Park on Thursday night. 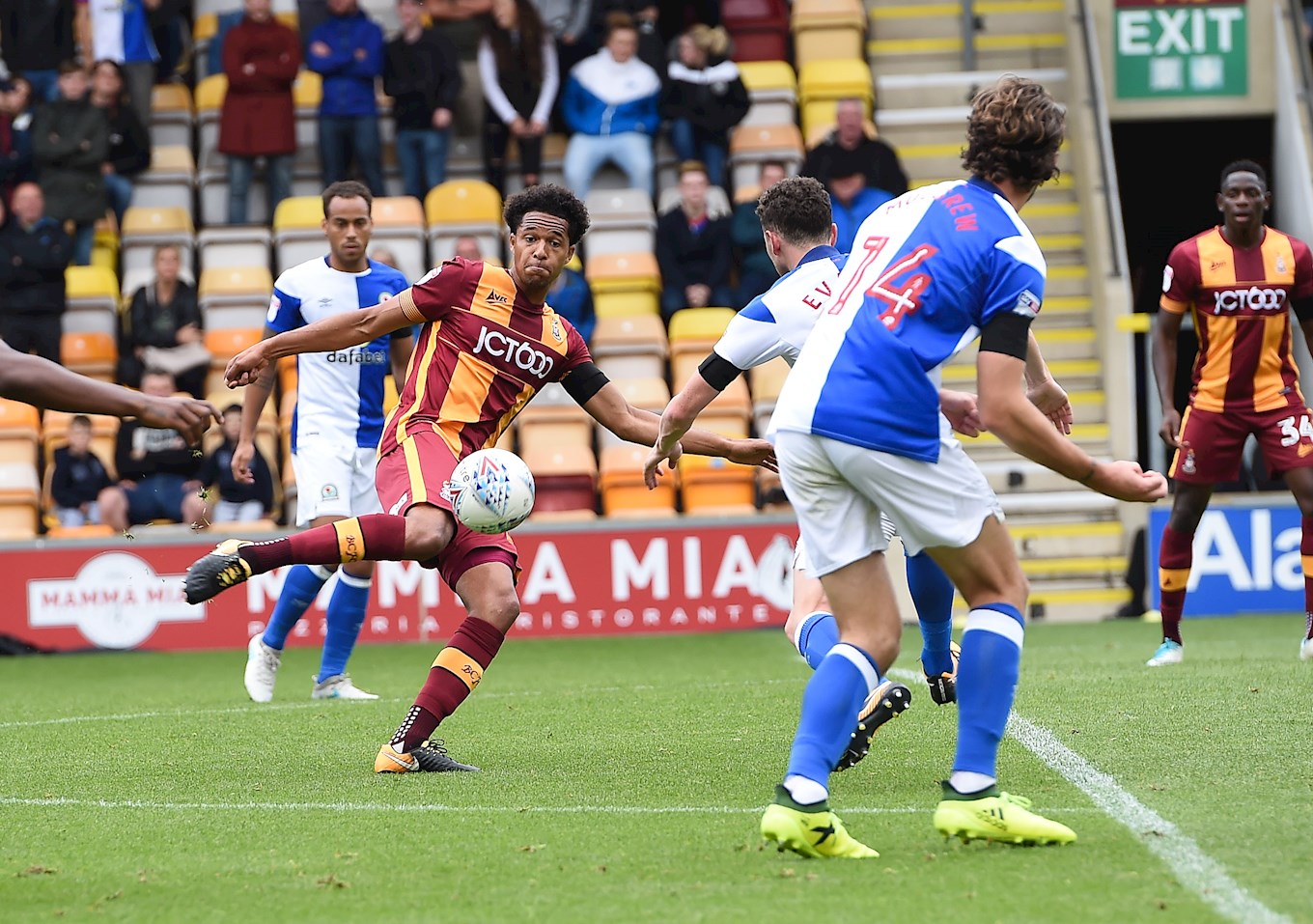 City are currently priced at 6/1 to defeat Blackburn at the Ewood Park.

The Bantams are also priced at 22/1 to beat Blackburn by a 2-1 scoreline.

Dominic Poleon is available at 17/2 to opening the scoring, while Shay McCartan can be backed at 11/4 to score at anytime during the game.

Full audio match commentary of the Blackburn match can be found via iFollow Bantams. Keep up to date with BBC Radio Leeds' Tim Steere for match action and reaction from the game.

On top of all that, iFollow subscribers can get interviews, action, previous encounters and highlights as well in the build up to Thursday's match.