A last-gasp goal condemned City to defeat at the Utilita Energy Stadium - with a 1-0 loss to Salford City in Sky Bet League Two.

Ian Henderson’s second-half stoppage-time strike was enough for the Ammies to leave West Yorkshire with all three points, in a game in which the Bantams had their fair share of opportunities.

It was the hosts had the first chance of the game when Charles Vernam cut inside and unleashed a left-footed effort which was denied by goalkeeper Vaclav Hladky.

The visitors almost took the lead in bizarre fashion when Sam Hornby’s clearance rebounded off Ian Henderson, but thankfully for City the ball landed on top of the net.

The Ammies had a great chance to break the deadlock when Robbie Gotts broke into the 18-yard box, but he was thwarted by Hornby which made sure the game remained goalless going into the interval.

The away side went close early on in the second period when Brandon Thomas-Asante’s right-footed volley flew over the crossbar.

The visitors had another opportunity when substitute Paul Coutts turned and shot, but the ball deflected into the grateful arms of Hornby.

Gary Bowyer’s team went close to breaking the deadlock with just under 20 minutes to play when Thomas-Asante’s right-footed effort deflected just wide of the post.

The Bantams went close to opening the scoring when Charles Vernam’s cross from the right-hand side found its way through to Callum Cooke whose attempt flew just wide.

The away side almost snatched a late winner when a cross from the left-hand side was headed by Jordan Turnbull, however, Hornby was on hand to make the save.

However, the Ammies were able to nick it with a stoppage-time goal when Turnbull played in Henderson who beat the offside trap to chip the ball over Hornby and into the back of the net. 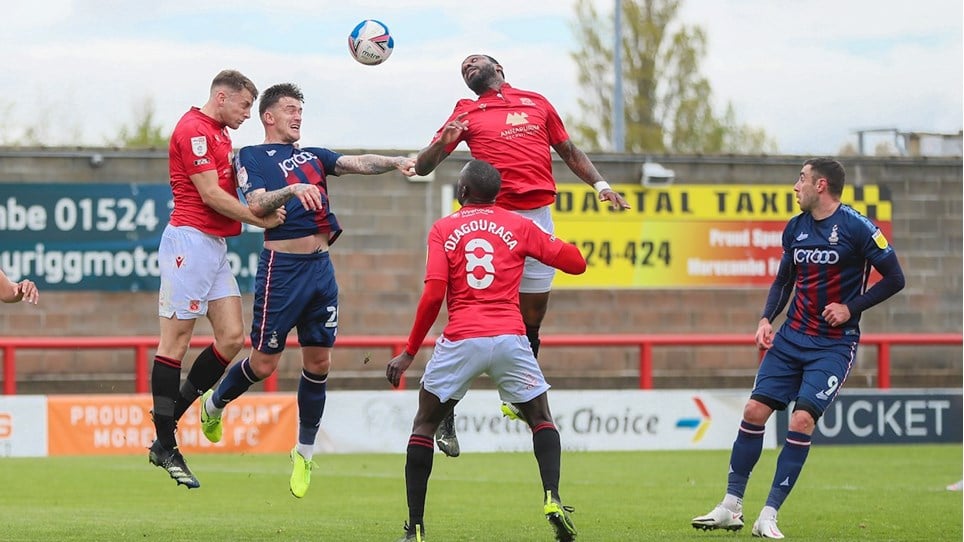 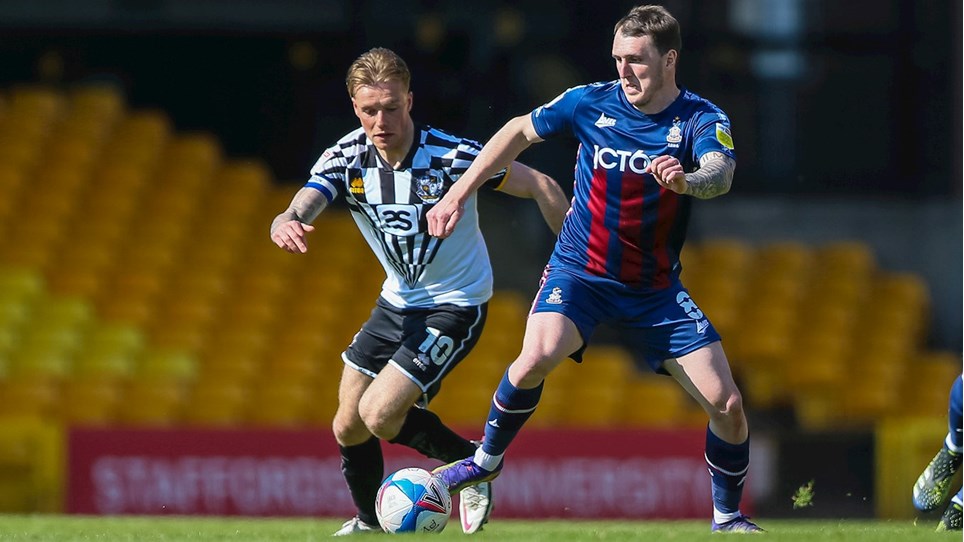