Lee Novak has won the 2021 Mitre Goal of the Season at this year's EFL Awards - for his spectacular overhead-kick effort at Grimsby Town in December.

Taking Callum Cooke's cross neatly on his chest, Novak flung himself backwards while striking a looping volley into the far corner - over a stranded James McKeown.

The goal gave City a 1-0 lead at Blundell Park, in an eventual 2-1 victory over the Mariners.

A prestigious, annual award, the Mitre Goal of the Season collects a shortlist of stunning efforts from over the course of a campaign - across all three EFL divisions.

The annual EFL Awards celebrate and recognise the continued efforts and achievements of clubs, players and individuals during what has been an incredibly challenging season for everyone.

Sky Bet League One Player of the Season

LFE Apprentice of the Year – Championship

LFE Apprentice of the Year – League One

Your Move Community Club of the Year

Screwfix Moment of the Season

PFA Player in the Community

FOOTBALL MANAGER TEAM OF THE SEASON 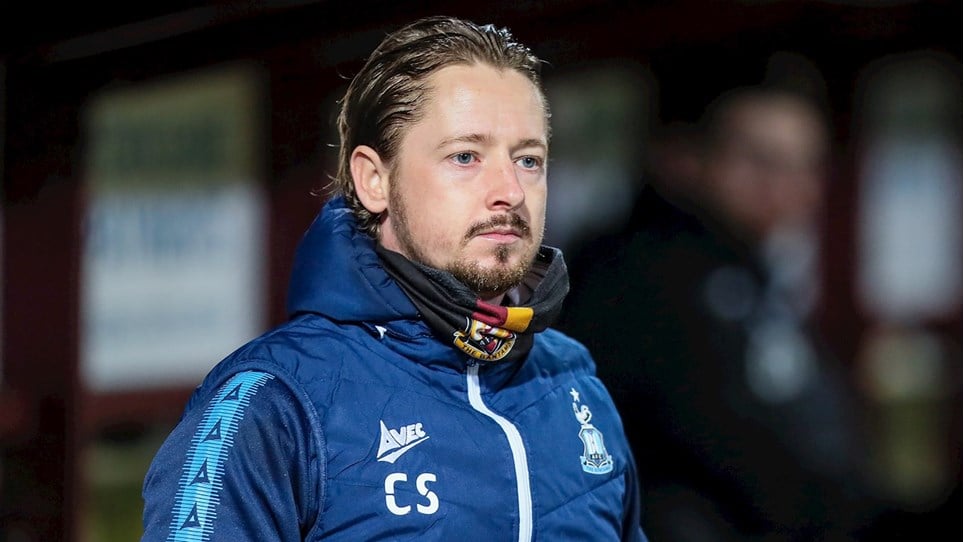 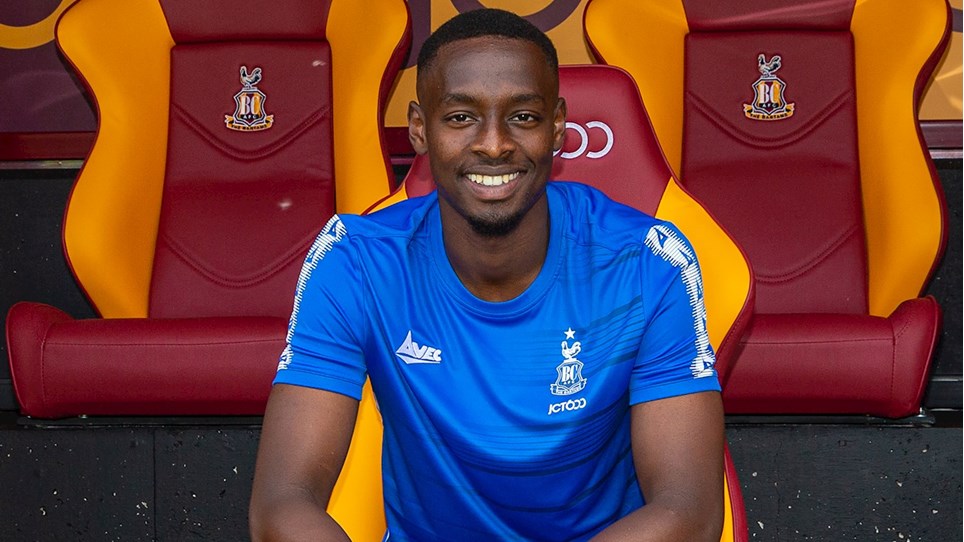 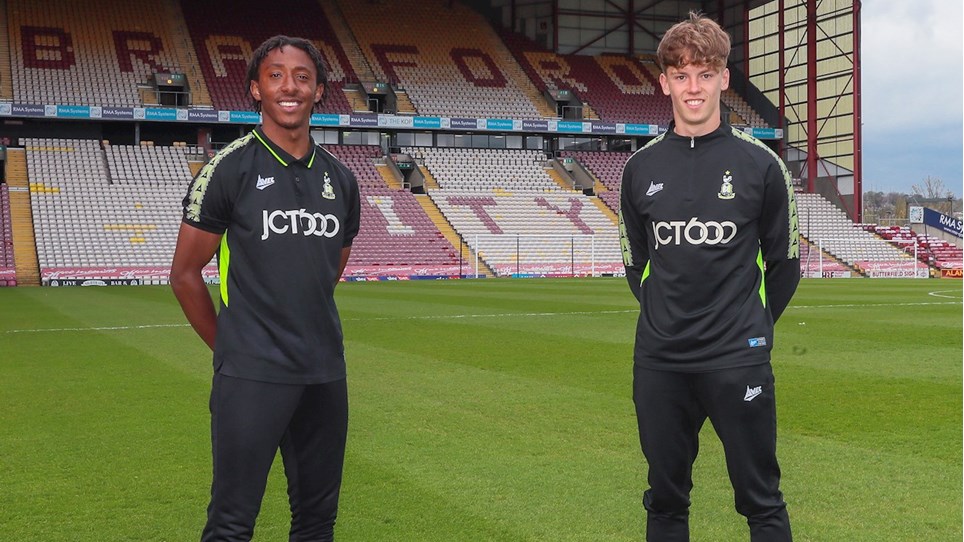