The Bantams will be in action at the Utilita Energy Stadium for the final time this season - when hosting Scunthorpe United in Sky Bet League Two on Saturday afternoon.

The Iron sit 22nd in the league table and six points above the relegation zone - having won 13, drawn eight and lost 23 matches so far this season.

We have created this Opposition Guide to give you all of the key information about Neil Cox’s side.

Scunthorpe brought in three new additions during the January window, with four players heading in the opposite direction.

Howard came through the Arsenal academy but failed to make a first-team appearance for the Gunners. The 34-year-old has played over 250 times throughout his career.

The London-born goalkeeper has turned out for eight different clubs, including enjoying notable spells at St. Mirren, Sheffield United and Blackpool. He helped Bolton Wanderers to promotion to the Sky Bet Championship during the 2016/17 season.

The 24-year-old striker started off his career at Hednesford Town before signing for Stourbridge in 2017. Green then had a brief spell at Tranmere Rovers in the National League before signing a two-year deal with Southport in 2018. He made over 50 appearances during his time at the Sandgrounders.

Green signed an 18-month contract for the Iron in January 2020, after being signed from Southport. He made his league debut at the end of February - in a 2-2 draw away at Port Vale.

Eisa signed for Scunthorpe United in August 2019 on a two-year deal, and has made 55 appearances for the club so far - scoring 13 goals.

The Sudan-born winger has represented Uxbridge, Wealdstone, Shrewsbury Town and Colchester United. While with the Shrews, he helped the side into the Sky Bet League One Play-Offs during the 2017/18 season - losing 2-1 to Rotherham United in the final.

London-born Karacan began his career at Reading after coming through the academy at the club. While with the Royals, he made 175 appearances, scoring 12 goals and assisting 16.

In 2015, he signed for Galatasaray - where he won the Turkish Cup and Turkish Super Cup in his first season. During his 14-year career, the experienced midfielder has also enjoyed time at AFC Bournemouth, Millwall and Bolton Wanderers.

Jordan Clarke has played 164 times for the Iron after arriving at the club in 2015. The 29-year old defender reached the Sky Bet League One Play-Offs twice in as many seasons with Scunthorpe, losing out in the semi-finals on both occasions.

Clarke came through the academy at his hometown club Coventry City and made over 140 appearances for the Sky Blues, scoring five goals. He also served a short stint at Somerset-based side Yeovil Town during the 2014/15 campaign.

Cox represented Leek Town in 2010/11 as a player/manager before hanging his playing boots up at the end of the season.

The 49-year-old spent six years at AFC Wimbledon as the assistant manager, before joining Notts County in 2018 to take up the same role. Cox was appointed manager of the Iron in August.

Scunthorpe fell to a heavy defeat at the hands of play-off hopefuls Newport County in Sky Bet League Two on Tuesday evening. 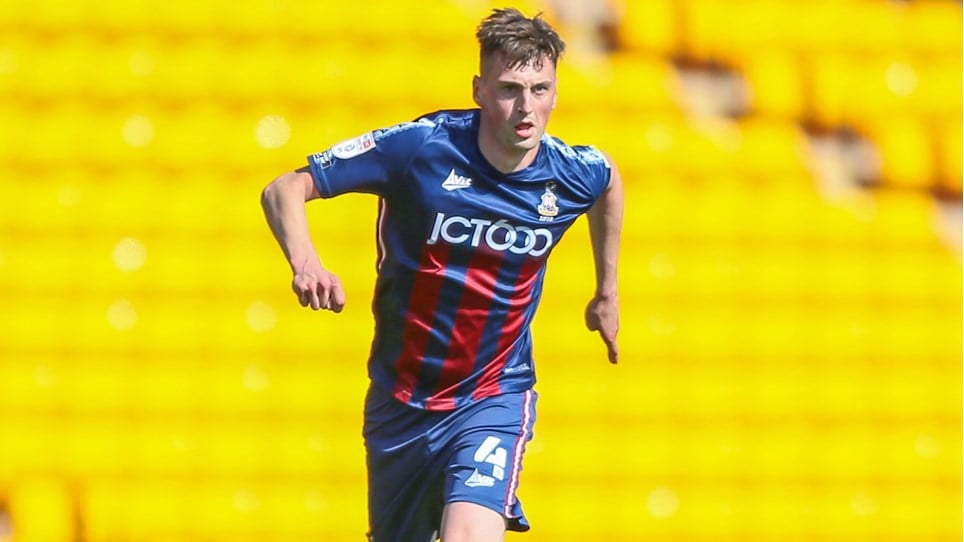 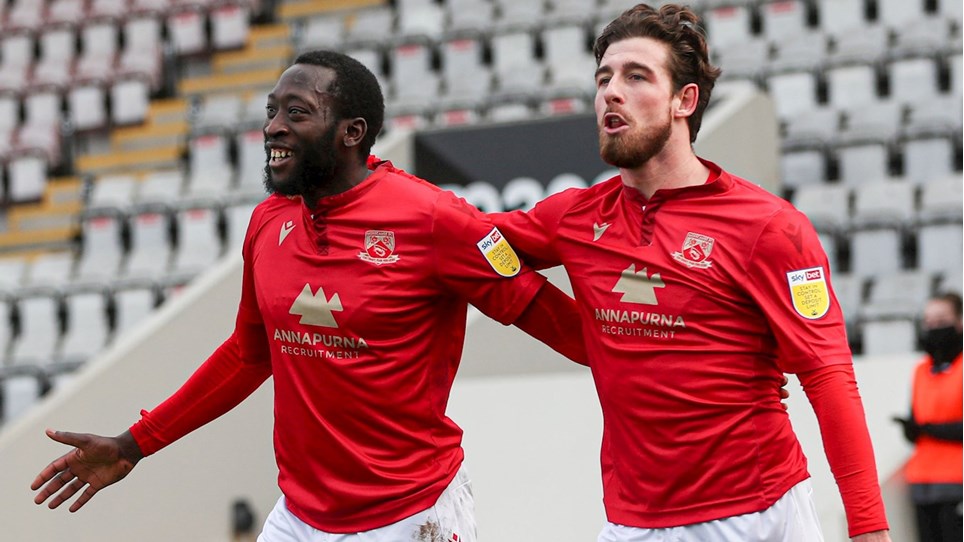 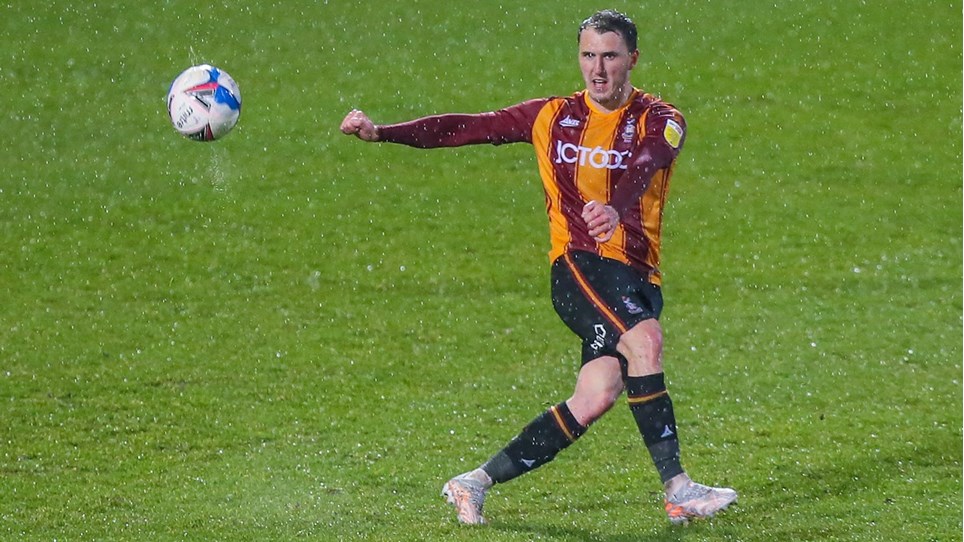