Mark Trueman believed quality proved the difference between his City side and Harrogate Town - following this afternoon’s defeat at the EnviroVent Stadium.

The Bantams again enjoyed more shots and shots on target than their hosts, though fell to Josh McPake’s late strike, having controlled large parts of the second period.

Trueman was disappointed with the result at Wetherby Road, and insisted his players did not show enough efficiency going forward.

He said: “We are very disappointed with the result. I thought we started the game quite bright and, when we conceded the goal, it was against the run of play, but then Harrogate got into the game.

“When we scored the equaliser in the second half, we looked like the only team which was going to go on and win the game so, when they went up the other end and scored the winner, it was difficult to take.

“In key moments, we were not good enough - and they took their chances when they came. We left ourselves too vulnerable and did not defend well enough in 1v1s, which cost us.

“Quality was not there when we needed it in moments around the final third, or in and around our defensive third, and that was the difference between the two sides.

Despite being beaten in North Yorkshire, Trueman could once again not fault the effort and endeavour of his side.

He feels City must take their chances when on top and manage key moments of the game better in order to take results.

The Bantams boss added: “The players gave us everything, in terms of effort levels and endeavour, again. There was not much more we could have asked of them in that sense.

“We have just got to manage these moments better in games. We scored and looked strong but were probably our own worst enemy.

“We made poor decisions when coming forward and did not defend well enough with regards to the spaces we left open, which hurt us.

“We have to learn quickly to manage these areas when we have just scored or conceded.” 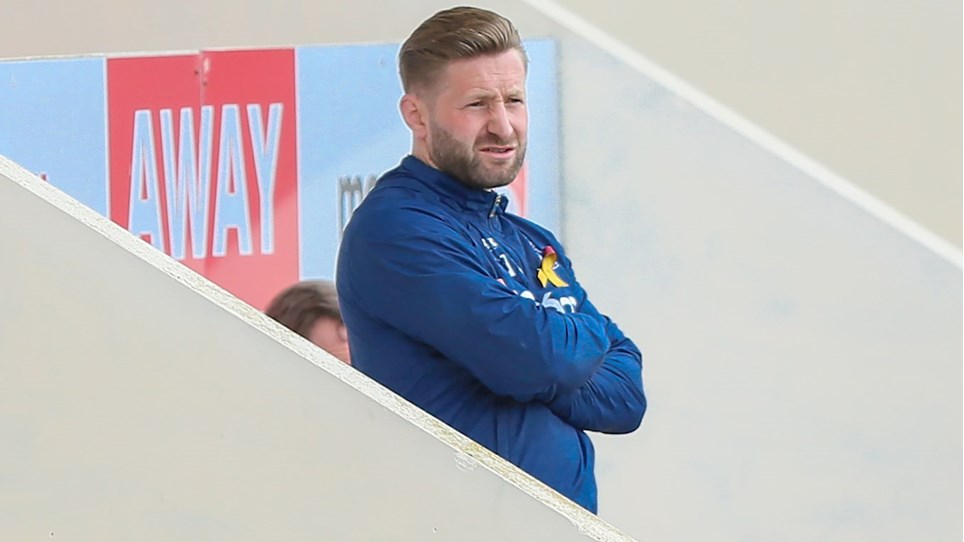 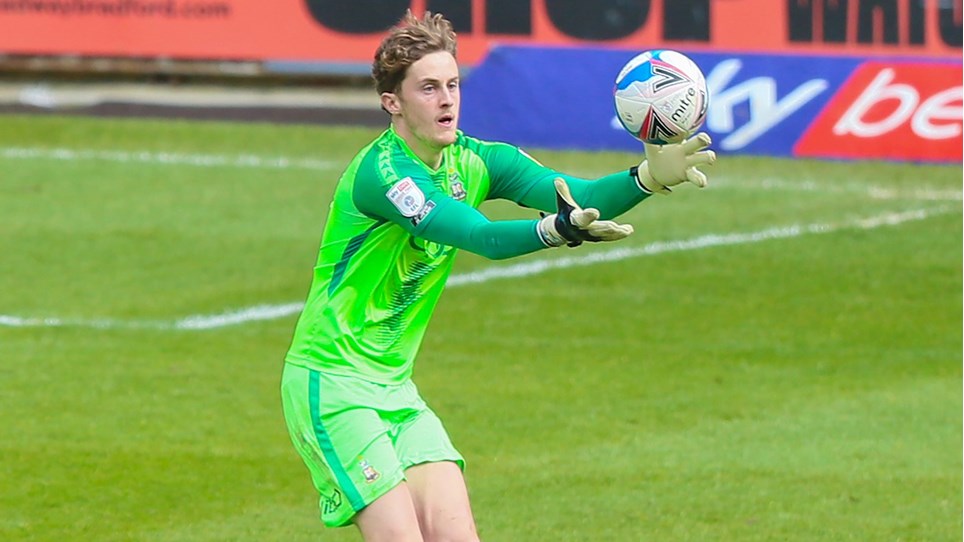 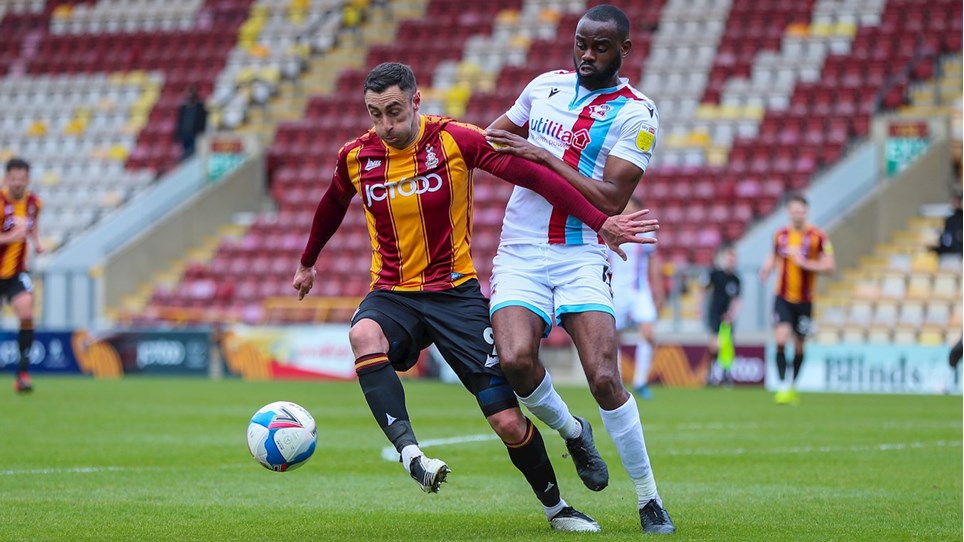 NOVAK: ‘WE DID NOT DO ENOUGH’