Bradford City AFC is delighted to announce the signing of forward Caolan Lavery - who becomes the club’s ninth summer recruit.

Lavery arrives at the Utilita Energy Stadium on an initial one-year deal, following the expiry of his Walsall contract.

The experienced frontman has spent the past two seasons at the Banks’s Stadium, scoring 17 goals.

Born in Canada, the former Northern Ireland youth international has played a part in three promotions throughout his career - one to Sky Bet League One and two to the Sky Bet Championship.

Lavery began his professional career with Sheffield Wednesday in 2012, and has also turned out for the likes of Sheffield United, Rotherham United, Portsmouth and Plymouth Argyle.

The 28-year-old said: “I am buzzing to be here. As soon as I heard there was interest from Bradford City, I was straight in the car and down the motorway to get here.

“Everyone knows this is a great club with brilliant support, and the manager also had huge appeal for me. The success he enjoyed last season and his overall track record speaks for itself.

“He is a very honest man who wants to go about things in the right way, and has very high standards, so I am looking forward to playing for him and representing this club.

“We have a lot of potential to do great things, and it is up to us as players to deliver and try to put smiles on the faces of these supporters. I cannot wait to get started.”

Bantams boss Derek Adams said: “We are delighted to be welcoming Caolan to our ranks as we add more depth to our forward department.

“Caolan possesses traits which will benefit us as a squad, and complement what we currently have very well. He is a direct frontman with a keen eye for goal and plenty of experience.

“The competition we aim to have in all areas of the field is key to our plans this season, and is essential if we are to be a successful side.

“We hope Caolan can add this up front, heading into our first game of the season at Exeter City, and we are looking forward to working with him.”

Lavery will be sponsored by Shipley Bantams for the 2021/22 season. His signing is subject to the relevant EFL and FA clearances. 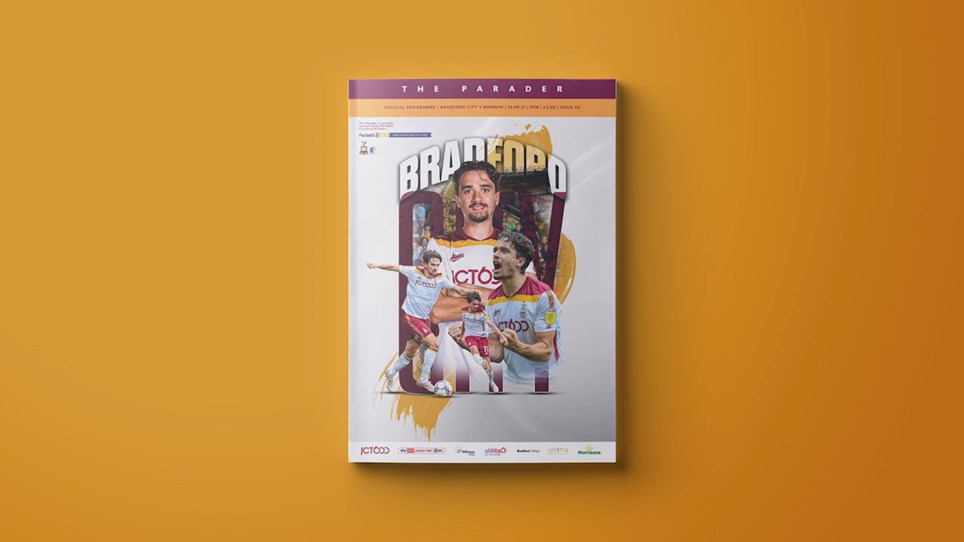