The Bantams will get their 2021/22 Papa John's Trophy campaign underway on Tuesday when welcoming Lincoln City to Valley Parade.

Full ticket details and information on how to watch the game can be found by CLICKING HERE.

Following this clash, the Bantams will then take on the Premier League side's under-21s at the end of next month, before concluding their Northern Group F campaign away at Sunderland on Tuesday November 9.

Full ticketing details for this fixture will be announced in due course, though it too will be eligible for live streaming via iFollow, and will also qualify for the Papa John's '2-4-1' ticket offer. 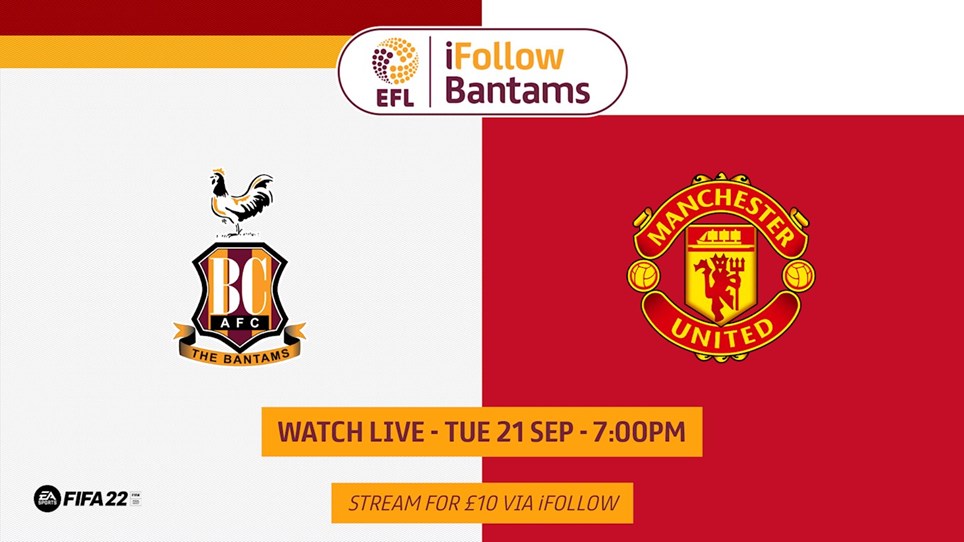 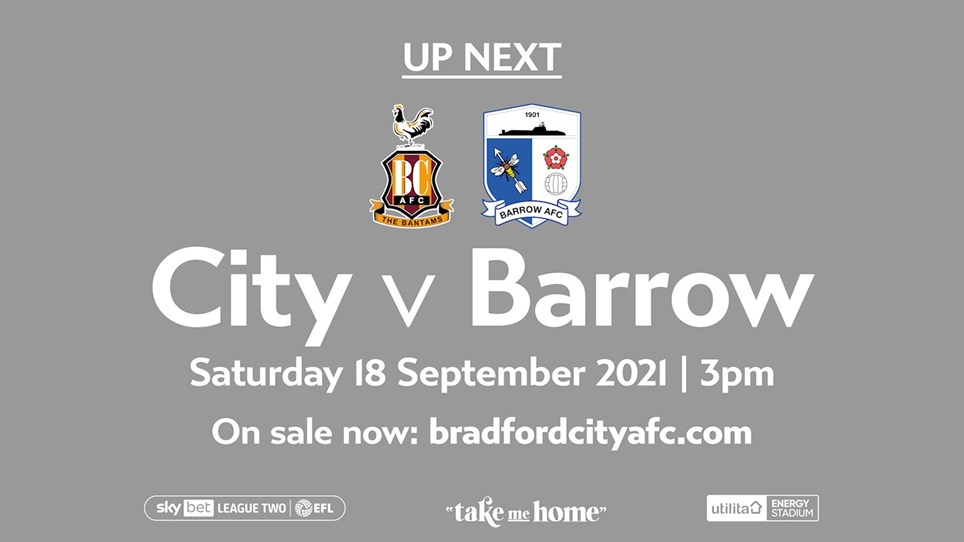 BACK AT THE VALLEY: CATCH CITY IN ACTION AGAINST BARROW 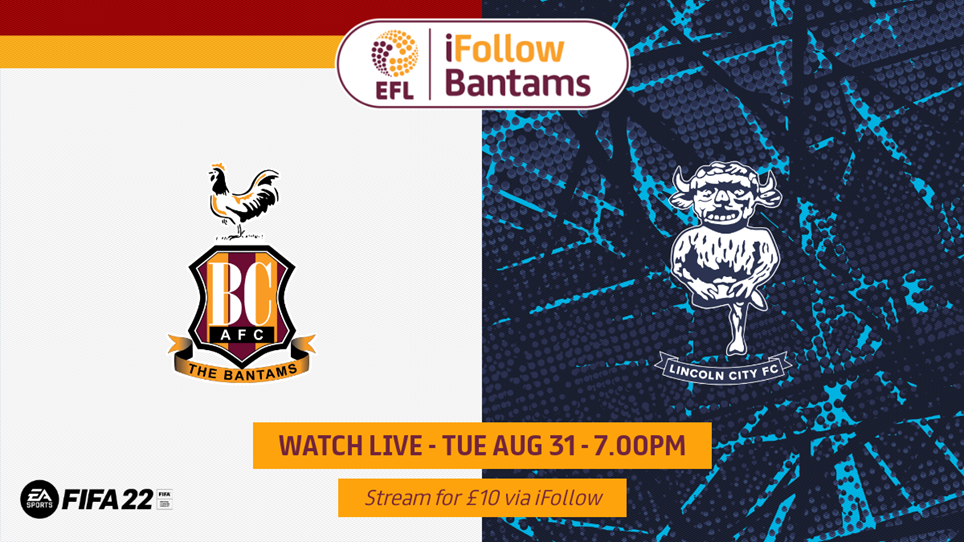 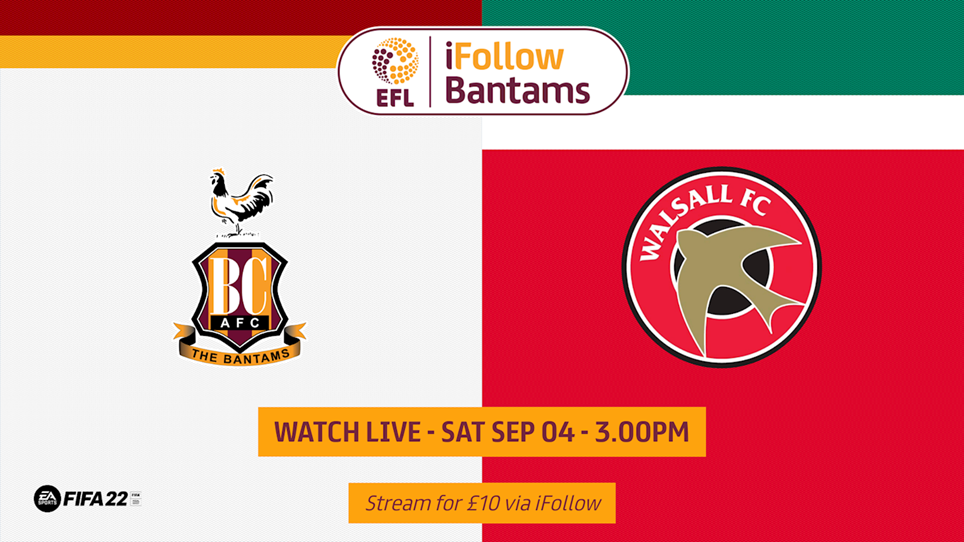