Two-goal hero Andy Cook was thrilled City bowed out of pre-season on a positive note - following their 2-0 victory over Sky Bet League One side Accrington Stanley.

The 30-year-old forward netted a first-half double which was enough for the Bantams to triumph at the Wham Stadium.

Cook was full of praise for his team-mates and is now looking forward to the new Sky Bet League Two season beginning.

He said: “Of course, we were all delighted to earn a victory against a good team.

“No matter how and where you do it, winning matches is always great for your confidence and team morale.

“Everyone played their part, and we showed some really encouraging link-up play.

“It is obvious to see we have all developed strong relationships, as pre-season has gone on.

“Overall, we played very well and the most important thing was that we built some momentum going into our first league game.”

The frontman’s two goals in the contest brought his pre-season total up to four, and he now aims to continue his form going into the coming campaign.

He added: “Of course, I was very happy to score the goals which won us the game on the day.

“Finding the back of the net on a regular basis in pre-season is only going to give me more confidence heading into the new season.

“As long as I am impressing the manager, and helping the team win games, I am happy.”

Tickets for City's opening-day trip to Exeter City can still be purchased - by CLICKING HERE. 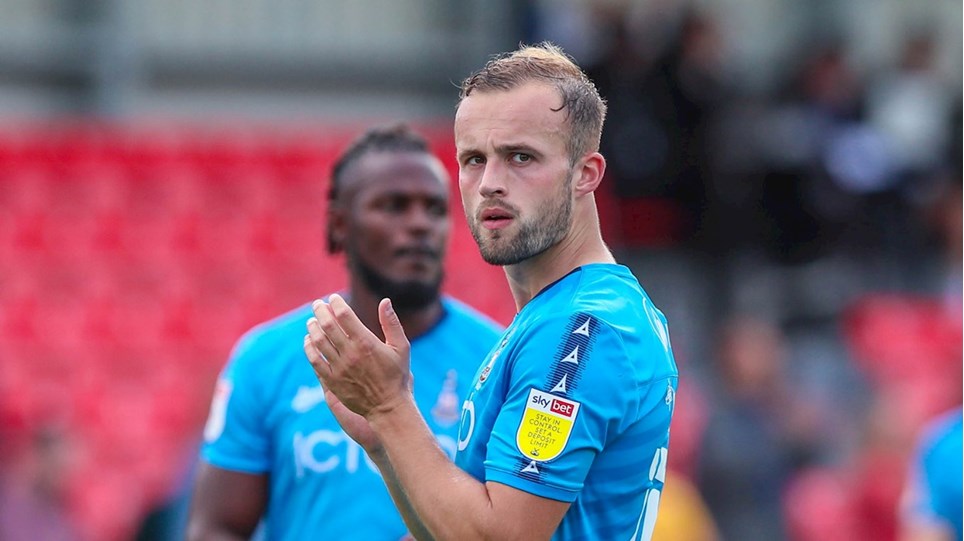 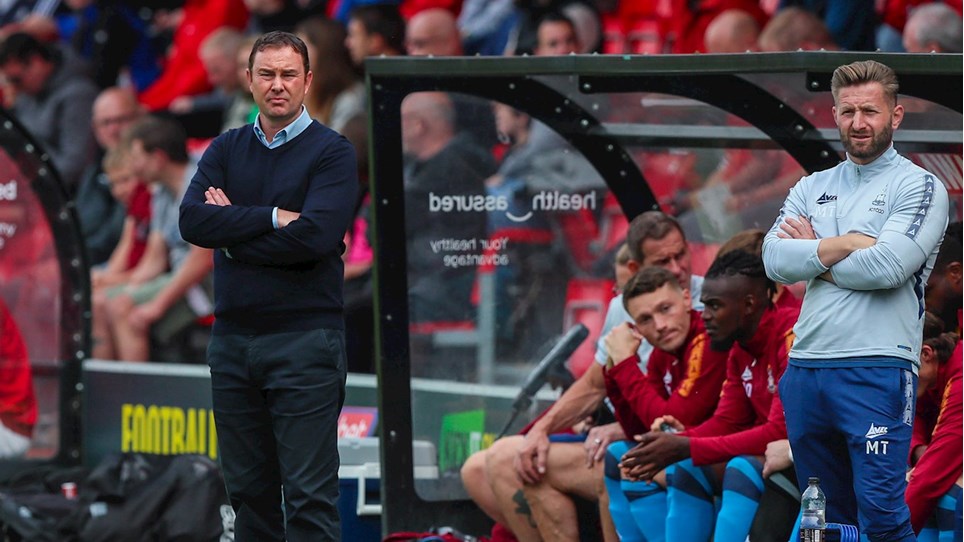 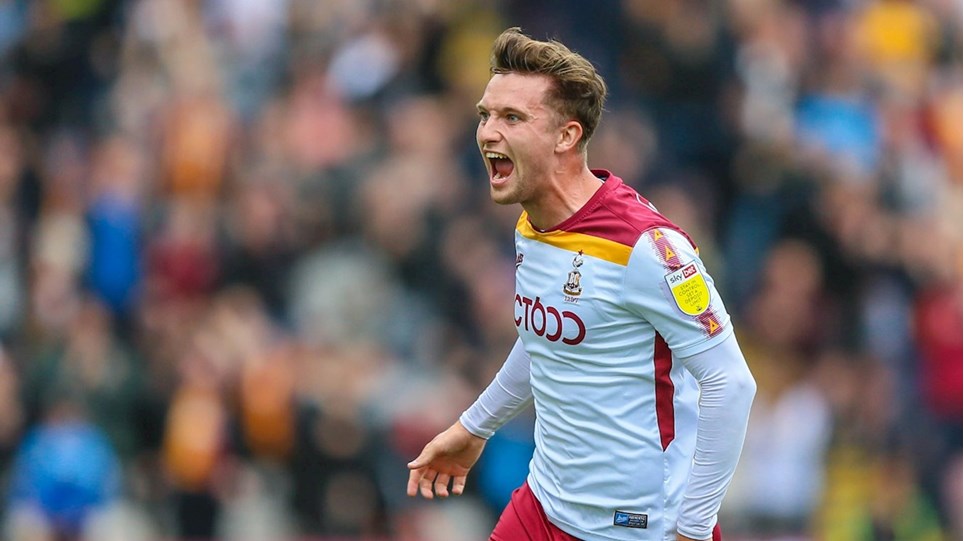 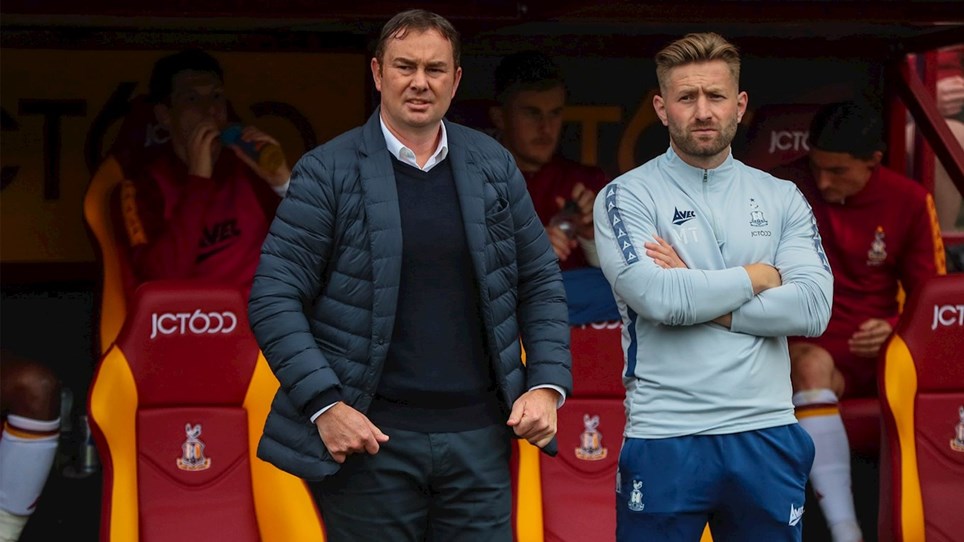