Supporters will be able to purchase tickets at the Breyer Group Stadium tomorrow, when the Bantams take on Leyton Orient.

Over 700 City supporters are already set to descend on East London, with action to get underway from 3.00pm.

Those who have not yet secured their place, however, will be able to do so from the home ticket office by the West Stand on Oliver Road, in E10.

Supporters who have purchased tickets though not had chance to collect them from the box office at the Utilita Energy Stadium will also be able to do so at the above location, from 1.00pm.

PLEASE NOTE: Those who purchase tickets from the ticket office at the Breyer Group Stadium WILL NOT receive any loyalty points. These are only applied when tickets are purchased directly from Bradford City AFC.

Only CARD PAYMENT will be accepted at the Leyton Orient ticket office, with supporters advised to arrive as early as possible in order to avoid queues.

Admission prices for the encounter are as follows:

*Concessions for this match include over-65s, students with a valid identification card, members of the Armed Forces with proof of affiliation and unemployed with proof of benefit receipt.

Disabled supporters will be charged the above, age-appropriate rate, and are each entitled to one carer ticket free of charge.

They must be in receipt of the higher rate of disability living allowance, personal independence payment or its equivalent at the middle or higher rate. 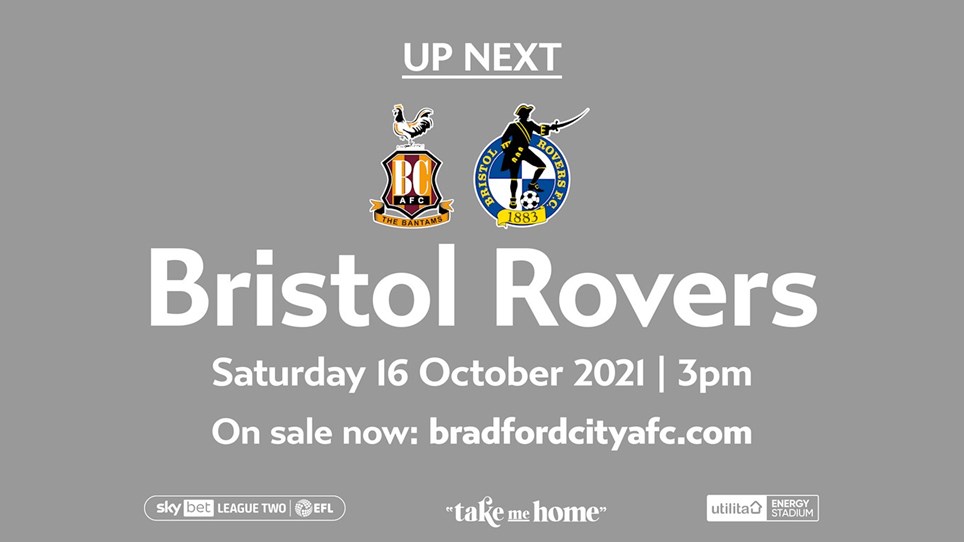 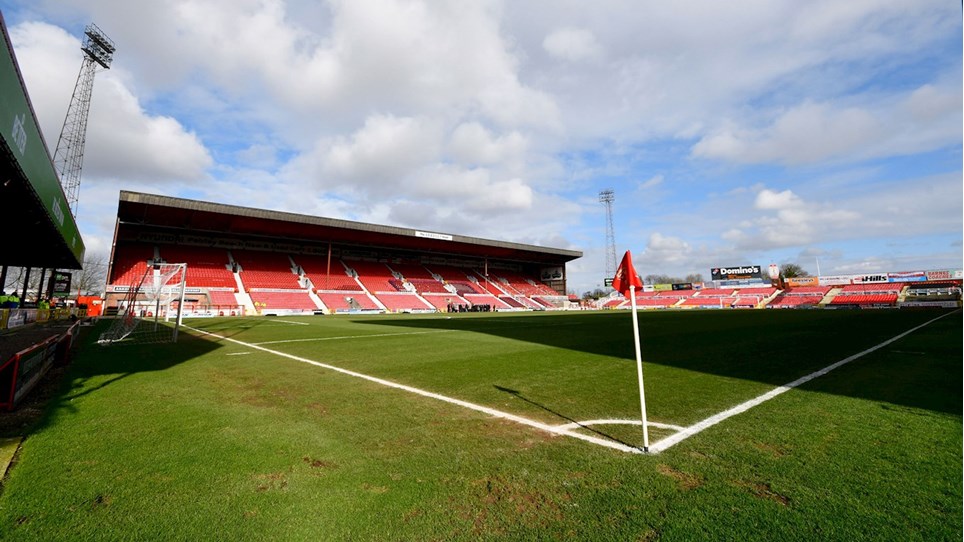 SWINDON TOWN v CITY: ON SALE TO AWAY PRIORITY MEMBERS 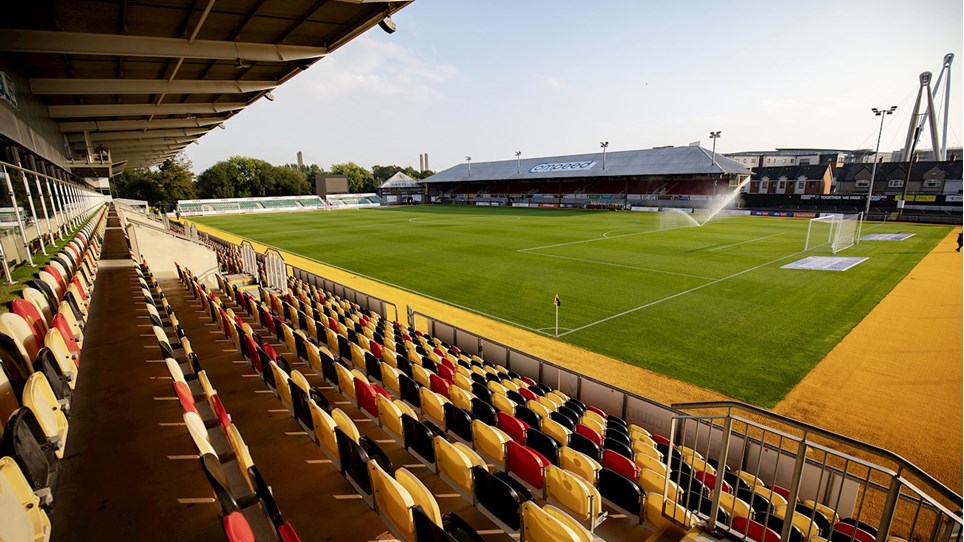