Rising academy star Olivier Sukiennicki has been named in the League Football Education's 'The 11' - for February 2021.

The second-year scholar has earned his place in the side for efforts on the field, coupled with outstanding academic achievement.

Sukiennicki, 17, made his first-team debut for the Bantams earlier this season, appearing from the bench in November's Papa John's Trophy clash with Oldham Athletic.

'The 11' acknowledges both the football and academic progress of under-18 scholars at EFL clubs while also assessing other factors including involvement in community or charity-based initiatives.

During the 2020/21 season, 33 apprentices will be selected for the award, which celebrates the holistic development of young players.

Notable academy graduates to have earned places in the side in the past include Dominic Calvert-Lewin, Oliver McBurnie, Lewis Cook, Ademola Lookman and Ryan Sessegnon.

“His manager has been very impressed by everything he has seen - regarding Olivier’s overall attitude and ability.

“In the classroom, he is currently working exceptionally hard to keep on top of all the work he is required to complete, while he has also started doing extended units in his spare time.” 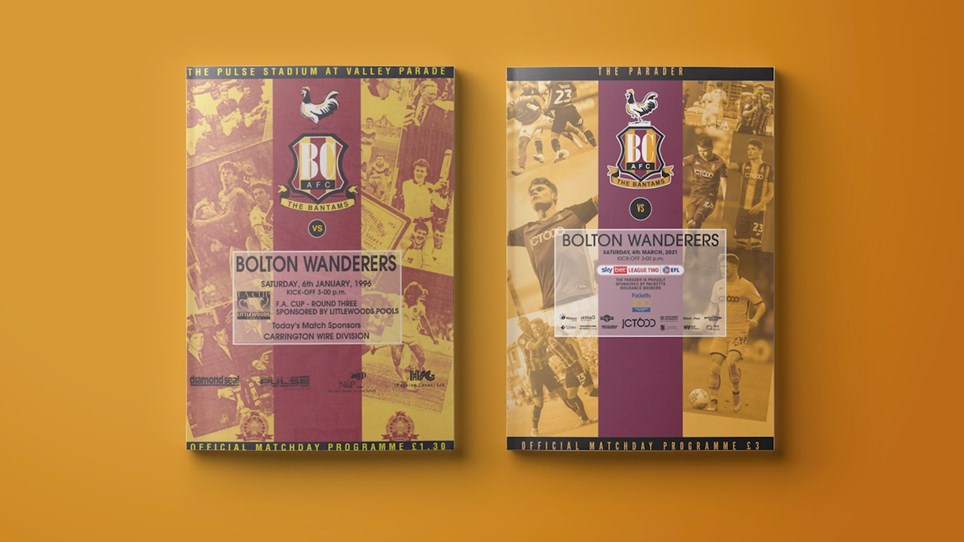 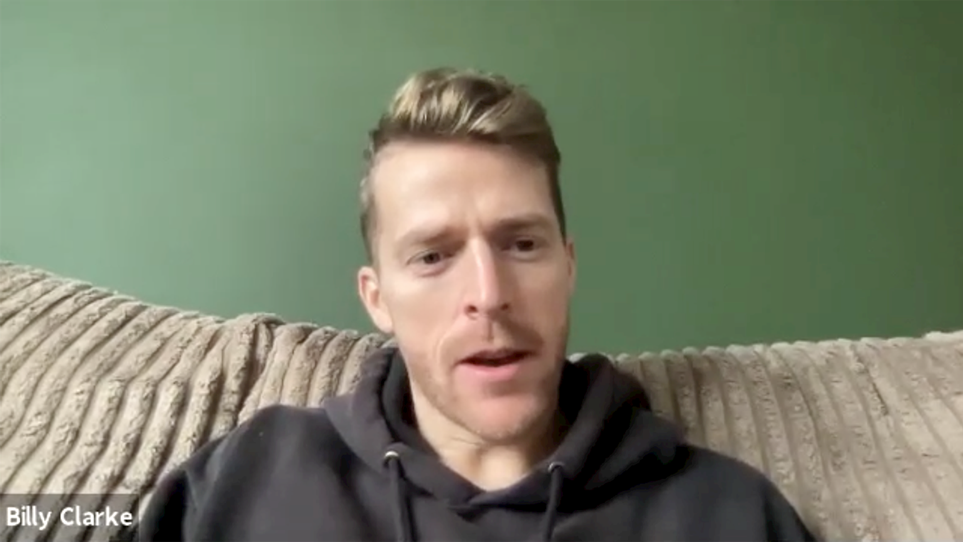 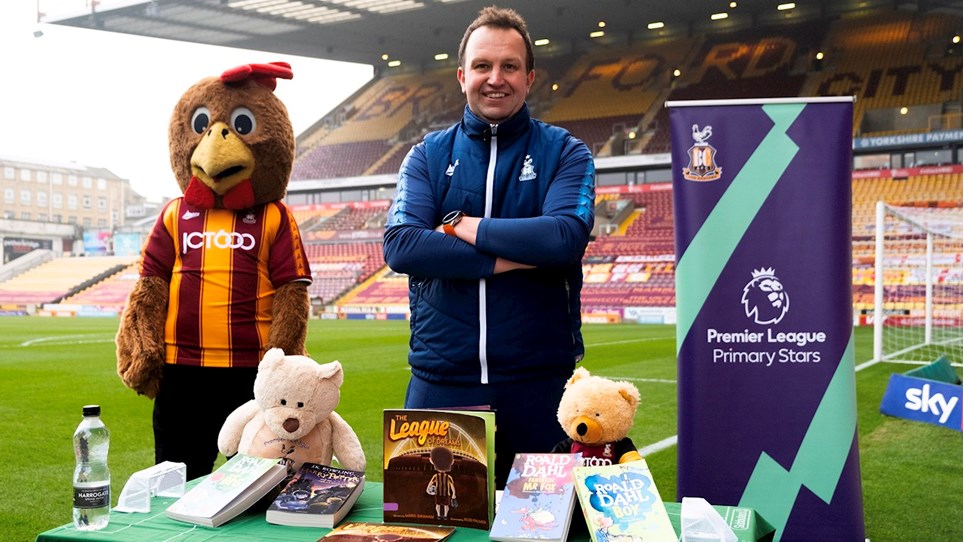