The Bantams made it back-to-back victories and eight games unbeaten - with a 2-1 triumph over Barrow.

A battling performance saw Mark Trueman and Conor Sellars' side take snatch all three points thanks to Callum Cooke's second-half strike, after going in level at the interval.

City broke the deadlock in the fifth minute when Finn Cousin-Dawson lofted a ball forward to Danny Rowe inside the penalty area.

The 32-year-old twisted away from his defender before slotting it into the bottom corner, to score his second goal in as many games.

Barrow came close to equalising in the 19th minute as Josh Kay found space inside of City’s 18-yard area, before striking a low effort which hit the post.

The visitors had a golden opportunity to take the lead in the 31st minute - as Scott Quigley broke with the ball, following a City corner, but could not convert after rounding Sam Hornby.

Michael Jolley’s side were awarded a penalty in the 36th minute as Anthony O’Connor was adjudged to have brought down Quigley in the box.

The visiting forward stepped up for the spot kick and placed it into the bottom corner, with Hornby diving the wrong way.

Despite the Bluebirds starting the second period strongly, it was City who re-took the lead in the 49th minute.

Paudie O’Connor played through Gareth Evans, who cut inside the area before laying it off to Callum Cooke. The midfielder made no mistake to convert.

Soon after, Connor Wood darted forward with the ball before striking a powerful effort from the edge of the area which fizzed just past Dixon’s upright.

In the 74th minute Rowe tested the Barrow stopper as he took aim from outside of the box. The City forward drilled low but Dixon got down well to pull off a smart save - ensuring City make it eight games unbeaten. 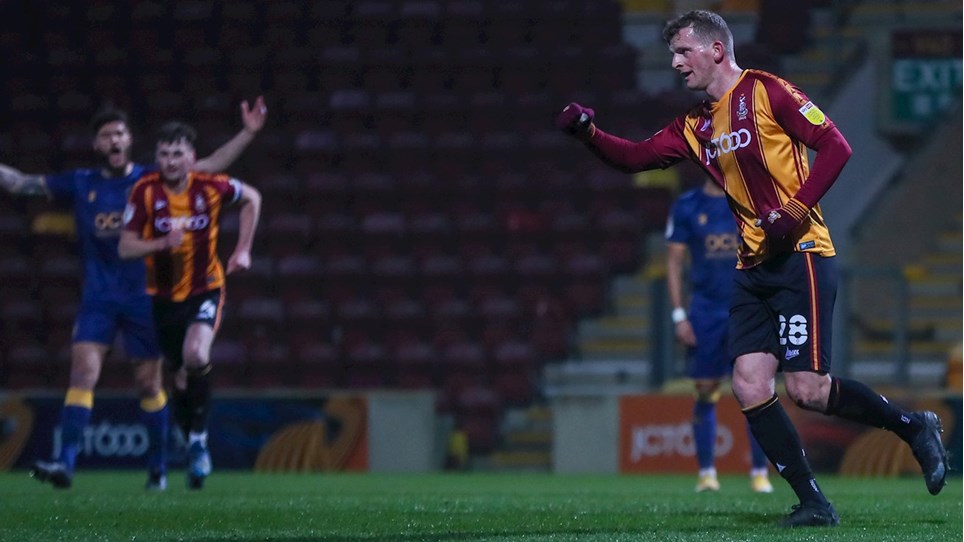 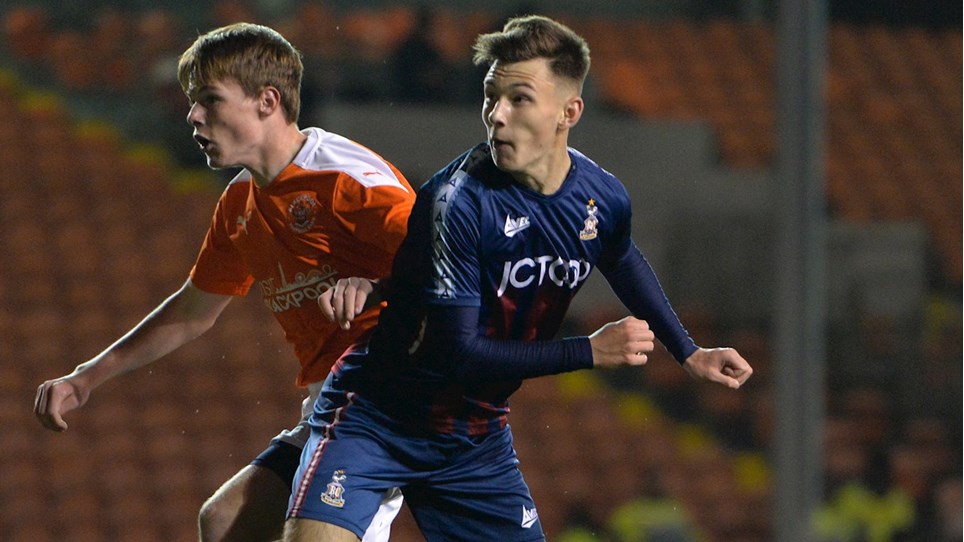