City's Sky Bet League Two fixtures against Exeter City and Leyton Orient - on Saturday February 6 and Tuesday February 23 - will now kick off at earlier times of 1.00pm and 7.00pm.

Clashes at St James Park and the Utilita Energy Stadium were originally scheduled to get underway from 3.00pm and 7.45pm respectively, though have been moved following discussions between the clubs.

Supporters will be able to catch all the action LIVE - with a £10 iFollow video match pass - by CLICKING HERE. 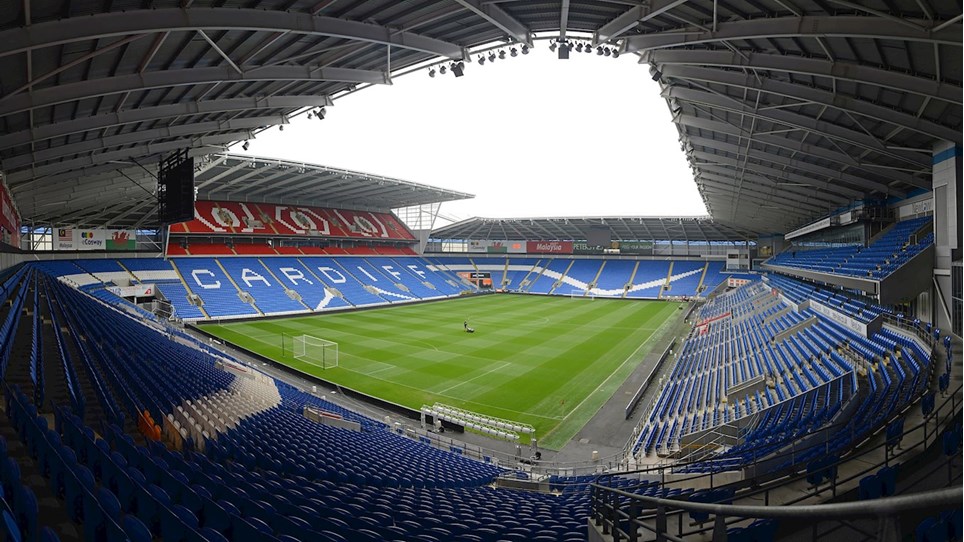 NEWPORT CLASH TO BE HELD IN CARDIFF 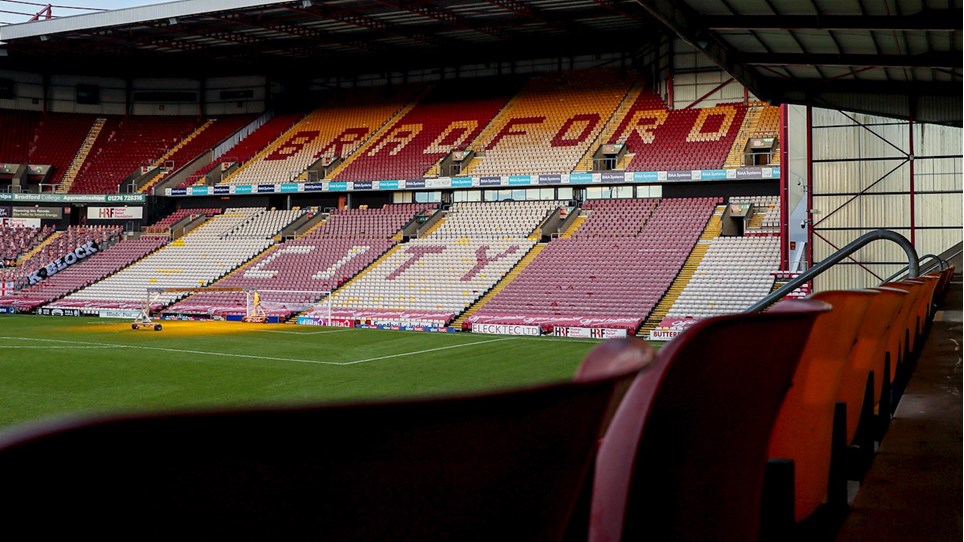 SALFORD TO VISIT IN APRIL 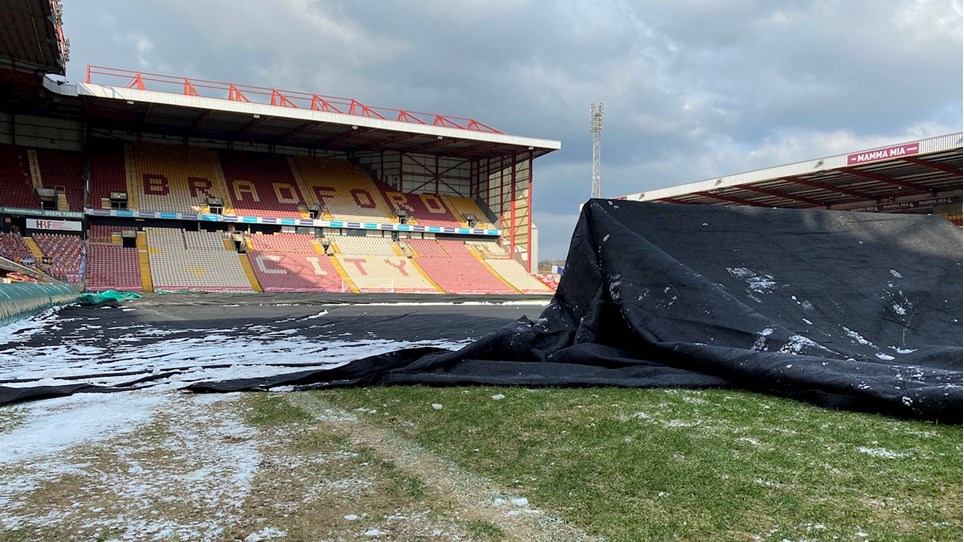 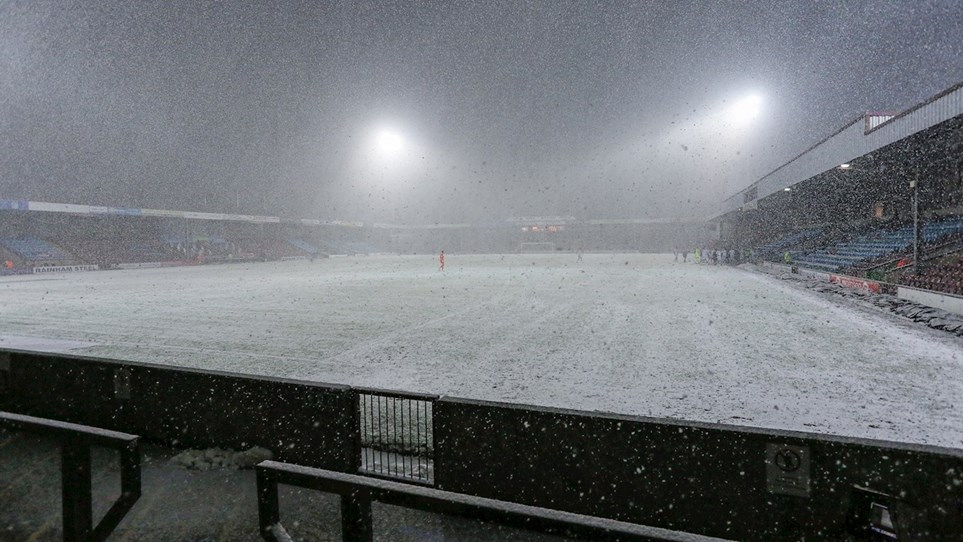