Match-winner Callum Cooke hailed a “fantastic three points” - after the Bantams extended their unbeaten run with a 2-1 victory over Barrow.

The 23-year-old netted the winning goal in the 49th minute at the Utilita Energy Stadium, as City made it eight Sky Bet League Two games without defeat.

Cooke stressed just how important it is for the Bantams to maintain their current run of form.

He said: “It was a fantastic three points for us.

“We managed to come through the challenge Barrow posed, and I thought we deserved to win.

“Mark (Trueman) and Conor (Sellars) mentioned the importance of us players being able to adapt, which I thought we did brilliantly. Hopefully, we can continue to do so going forward.

“Credit goes to everyone out there on the pitch for the way they played. It is now important we keep our current run of form going.”

The midfielder also confessed his joy at scoring the decisive goal of the contest - which was his second of the campaign.

After a goal and three assists in his past two matches, Cooke is eager to continue contributing further up the pitch.

He added: “On a personal level, I am delighted to have scored the winner.

“I have not been able to contribute to as many goals or assists as I would have liked, so far this season.

“I need to start getting into more goal-scoring positions and, if I do that, I am sure more goals will come.

“After scoring the winning goal in this game, hopefully it can give me the belief to go and get more in future.”

The Bantams are back inaction at Exeter City next Saturday (February 6). CLICK HERE to purchase an iFollow video match pass. 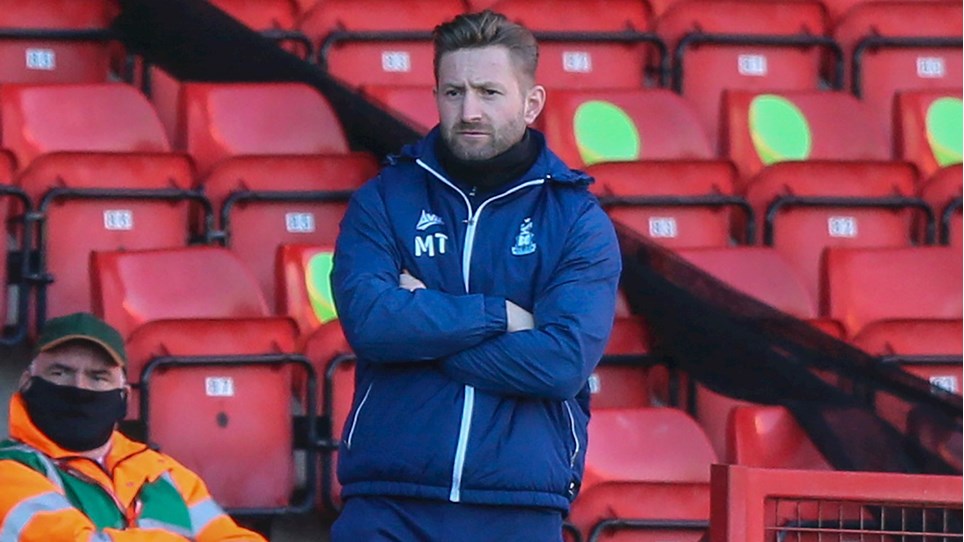 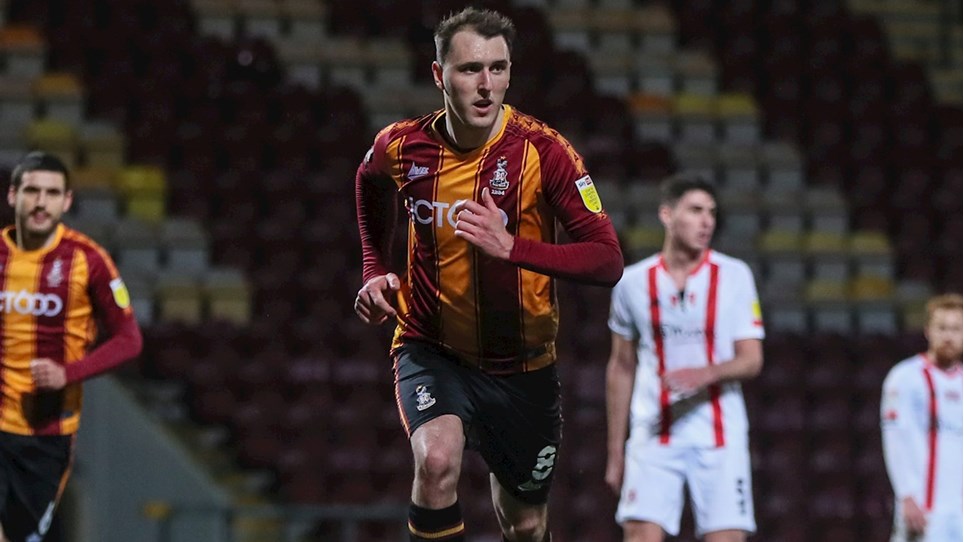 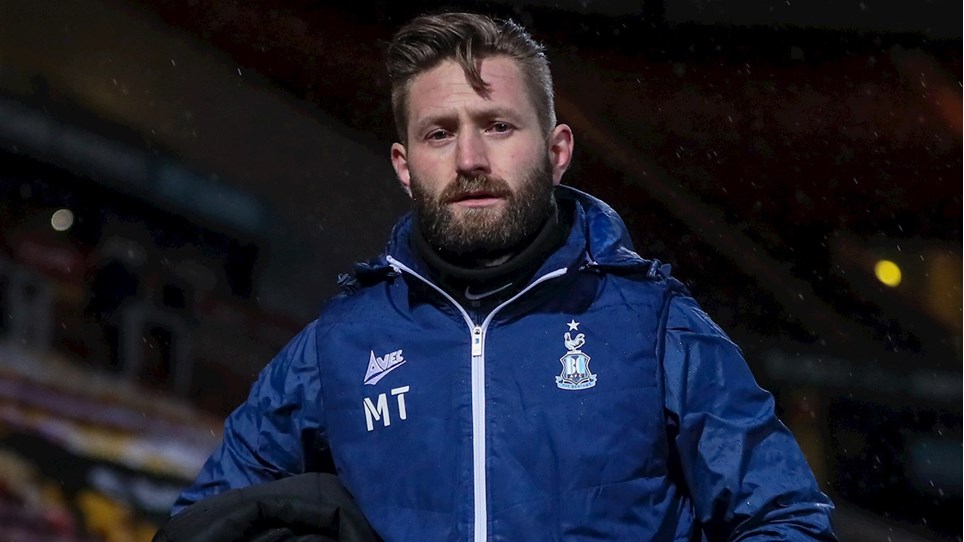 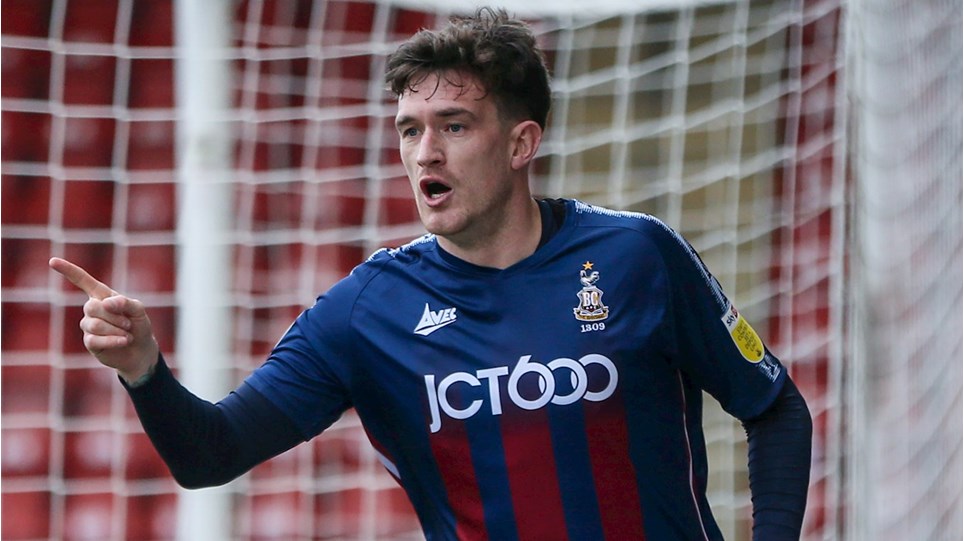 COOK DELIGHTED WITH ANOTHER VICTORY