Mottley-Henry’s contract has been cancelled, allowing him to pursue an opportunity elsewhere.

The 23-year-old appeared 26 times over two spells in claret and amber, having initially re-joined City in January 2020.

The club would like to take this opportunity to thank Mottley-Henry for his efforts at the Utilita Energy Stadium - and wish him the best for the future. 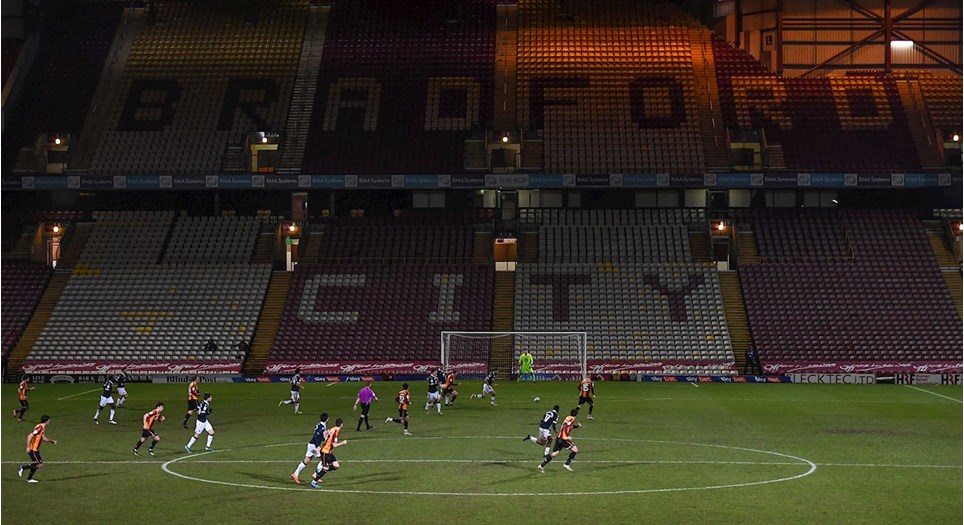 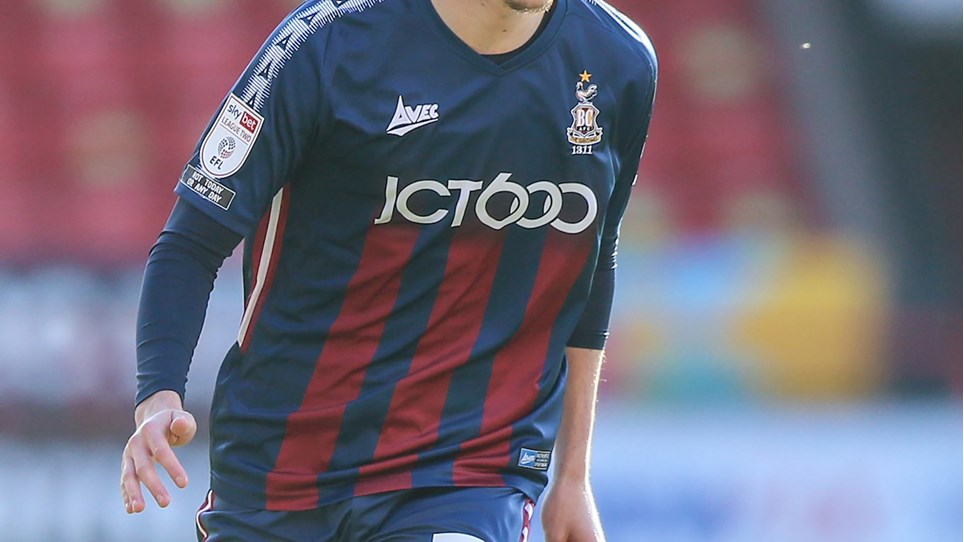 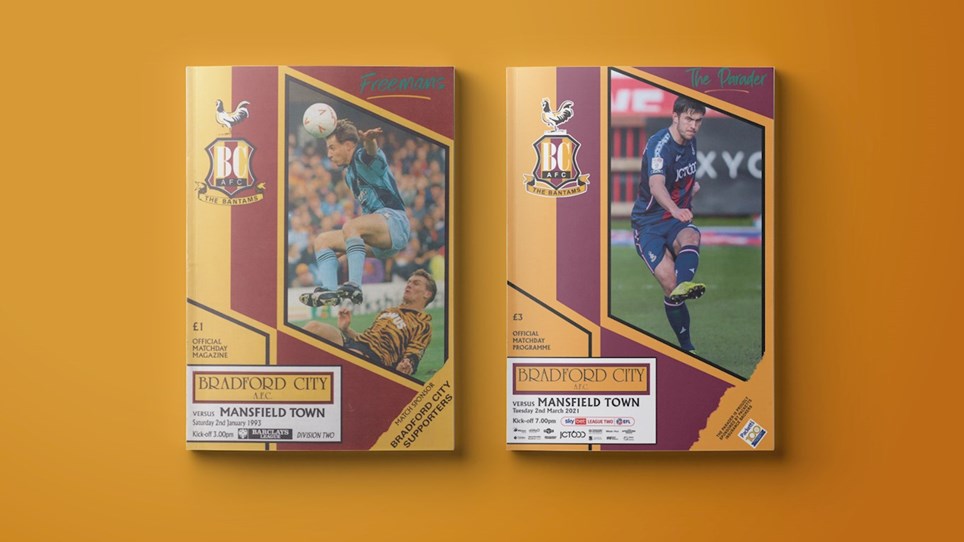 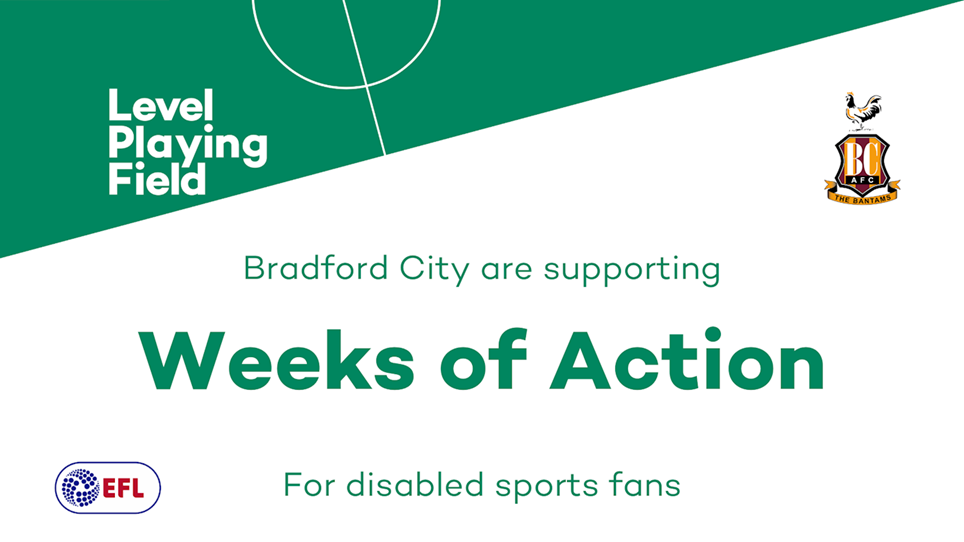