The City frontman takes the prize following a poll on Sky Bet League Two's official Twitter page - where he took a whopping 71% of the votes.

Controlling Callum Cooke's cross on his chest, Novak flung himself backwards while directing a sublime looping volley into the far corner of the net.

The goal gave City a 1-0 lead at Blundell Park and helped them to an eventual 2-1 victory, three days before Christmas.

The 32-year-old beat off competition from Colchester United's Callum Harriot and Newport County's Scott Twine to secure the award.

Novak said: "It is a huge honour to have received the award and I would like to take this opportunity to thank everyone who voted for me over on Twitter.

"The goal was a really special one and one of the most memorable of my career. It helped us on the way to another important victory - which was the main thing - so was very pleasing.

"A lot of the lads have been giving me stick constantly since it happened, saying it was a fluke. I have never scored a goal like that before in my career, and will probably never do it again!"

Lead Sky Bet EFL Goal of the Month judge, Sky Sports pundit and former City frontman, Don Goodman, said: "Whatever happens between now and the end of the season, this goal will be one which makes the Bradford City supporters smile.

"It took great imagination to realise, as the deflected cross was heading towards him, that there was even a possibility to score.

"Novak’s chest control allowed him to attempt the overhead kick that set the Bantams on their way to their second win in a row.

"It was a brilliant goal which he will look back on with pride." 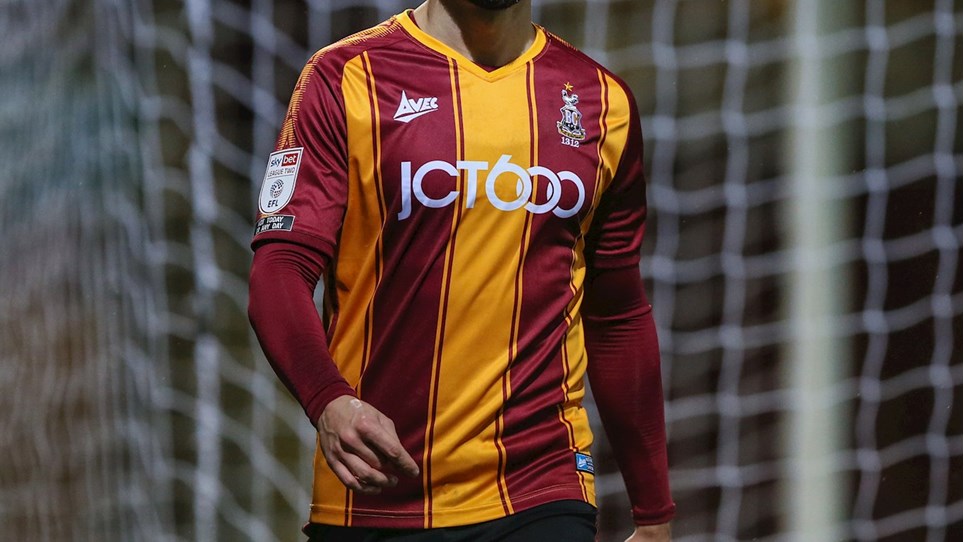 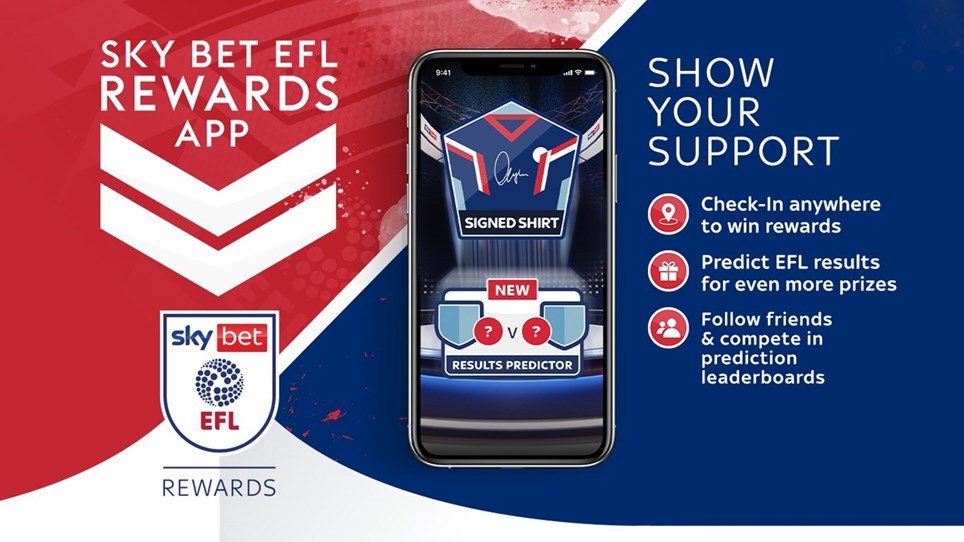 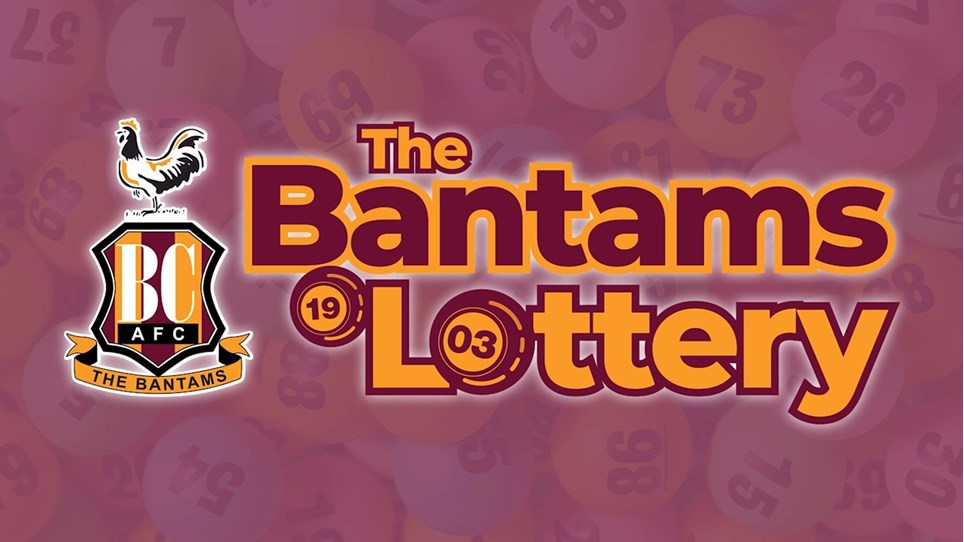