City manager Adams was thrilled with what he saw from his team, and was also happy to see every fit squad member get some valuable minutes out on the pitch.

He said: “We were all very pleased with how the game turned out.

“All 22 players managed to get some important game time under their belts which was the main objective, especially with this being our first pre-season outing.

“There were also plenty of new signings and young players who we got to witness, which was another positive for us.

“I was particularly impressed with some of the football both of our teams played in each half. Overall, we put in a great all-round performance.”

This was the first time the Bantams fans had been able to watch their team live inside a stadium since March 2020.

He added: “Of course, it was great to see our supporters here this evening.

“Getting to share a moment with them at the end was special for all of us.

“We were just delighted to put on a show for them and it was great they witnessed the team score five goals.

“They also got to see some of the new signings in action, and hopefully got an idea of what to expect from us in the coming season.”

Adams' Bantams are back in action - in front of 2,000 home supporters - when hosting Doncaster Rovers on Saturday (July 14). CLICK HERE to purchase tickets.

MATCH-WINNER COOK DELIGHTED TO END PRE-SEASON ON A HIGH 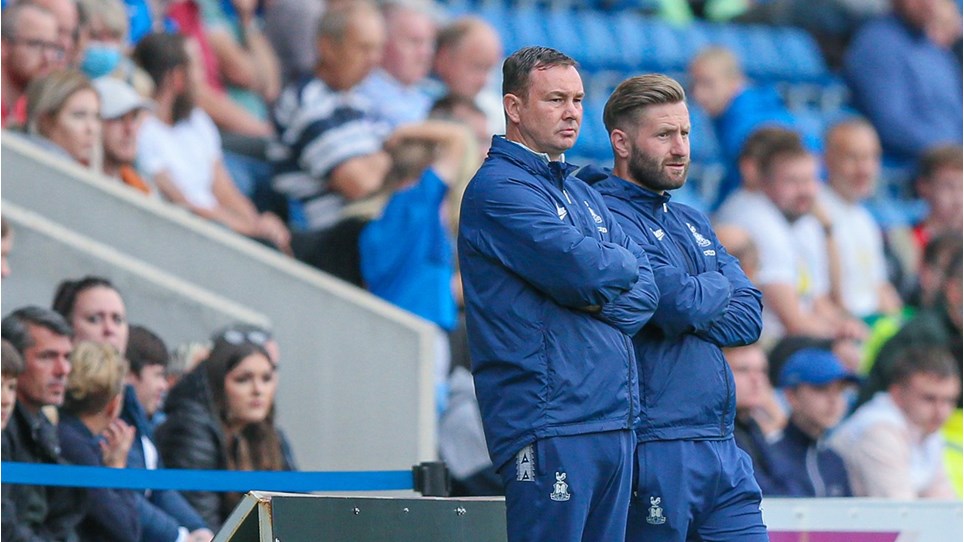