City earned a 2-0 pre-season victory over Sky Bet League One side Doncaster Rovers - in front of supporters at the Utilita Energy Stadium for the first time since March 2020.

Over 1,000 were present at Valley Parade as a goal in each-half from Abo Eisa and Andy Cook made sure the Bantams came out on top.

Derek Adams' side were awarded a spot-kick with just under nine minutes played, when Eisa was tripped just inside the 18-yard box.

Eisa dusted himself down and stepped up to make no mistake from 12 yards out, giving his side an early advantage.

The hosts went close again when Eisa found Crankshaw who had his effort well saved by Rovers goalkeeper Louis Jones.

It was then Andy Cook’s turn to go close, when he was picked out by Callum Cooke, however the towering forward dragged his effort narrowly wide of the post.

City than added to their advantage early in the second period when Eisa won the ball back high up the field.

Eisa, a constant threat throughout, fed Ollie Crankshaw who held the ball up well before teeing up Cook, and the forward converted in off the post.

City looked for a third as the game drew to a close, with a couple of opportunties for substitute Lee Angol, but the Bantams saw out their two-goal lead. 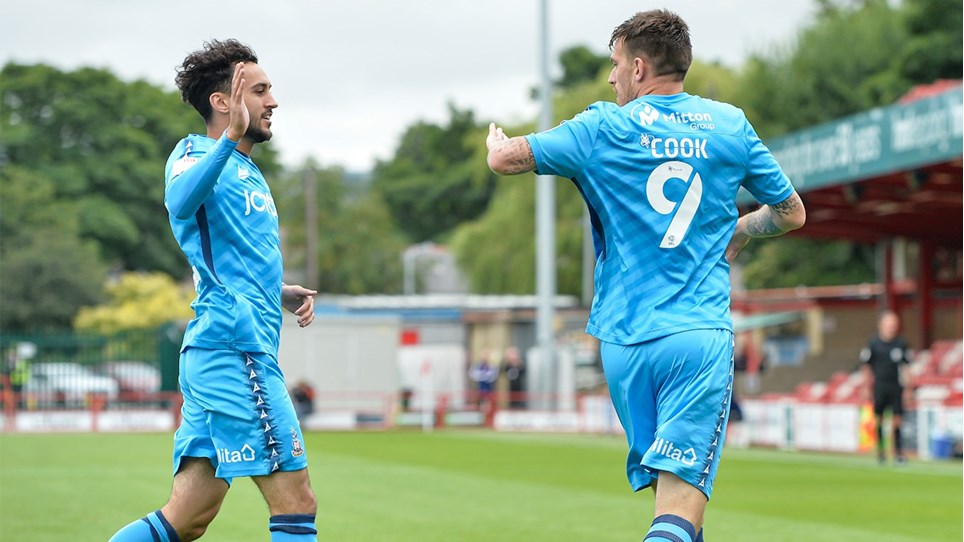 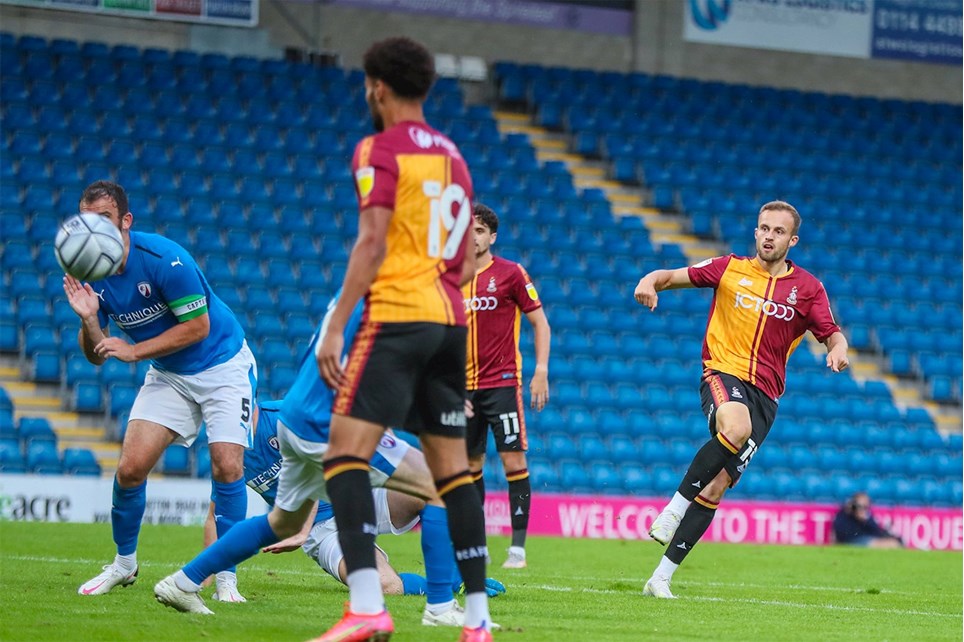 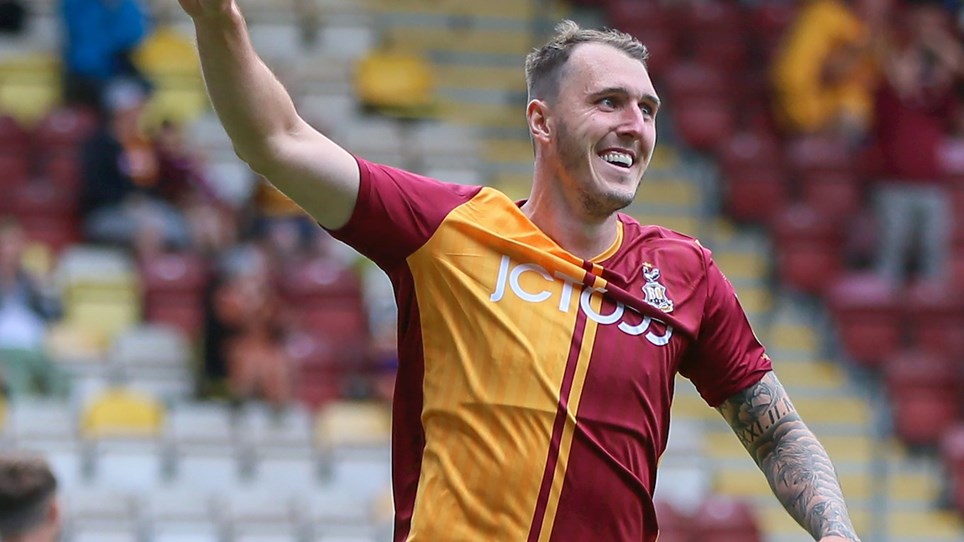 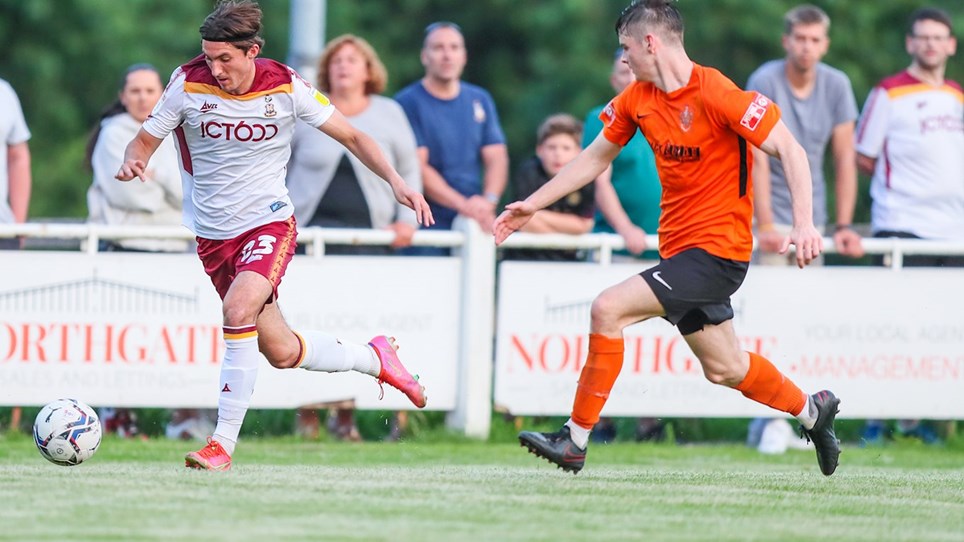