Now entering its second year of affiliation with the Bantams, this agreement will see Bradford College’s apprenticeships division continue as City’s official digital partner, having penned a new one-year contract.

Bradford’s further and higher education institution will also power the club’s all-new mobile app, to be launched over the coming weeks, while new and existing branding will take centre stage inside the Utilita Energy Stadium.

Located in the centre of the city, Bradford College has been transforming lives through education for almost 200 years.

Kelly McAllister, head of apprenticeships and business development at Bradford College, said: “We are thrilled to once again be partnering Bradford City AFC.

“We are a perfect match. We are both at the heart of Bradford, passionate about supporting the community and both share a mission: to play a central role in the city’s economy and education.

“We really look forward to continuing to work together, sharing key messages on such an important platform and raising awareness of opportunities for everyone.”

City’s commercial director, Davide Longo, said: “We are delighted to have Bradford College on board for another season, and are looking forward to building on the important work already done over the course of the past 12 months.

“It goes without saying that Bradford College is another of the city’s key players, and we are excited to be extending an innovative partnership which helps grow our online platforms, while aiding the college’s efforts to inspire thousands of young adults across the district and beyond.

“We pride ourselves on strong relationships with each of our commercial partners, and this agreement represents the next step for Bradford College and ourselves, and paves even more room for us to move further forward, together.

“I would like to take this opportunity to thank Kelly McAllister and Nicky Betteridge - and the team at Bradford College - for their hard work and enthusiasm towards such an important partnership.

“We are looking forward to growing even further over the course of the next year and beyond, as we aim to help make both Bradford City AFC - and the city of Bradford - the best it can be.”

If you are interested in finding out more about employing an apprentice, please contact Bradford College’s business development team - on 01274 728316. 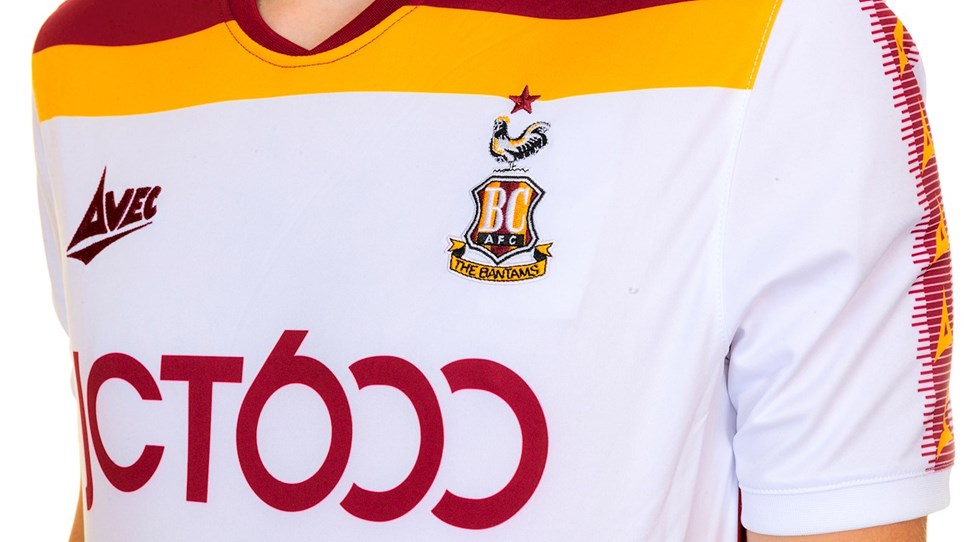 HOME SHIRT SALES UP BY OVER 80% 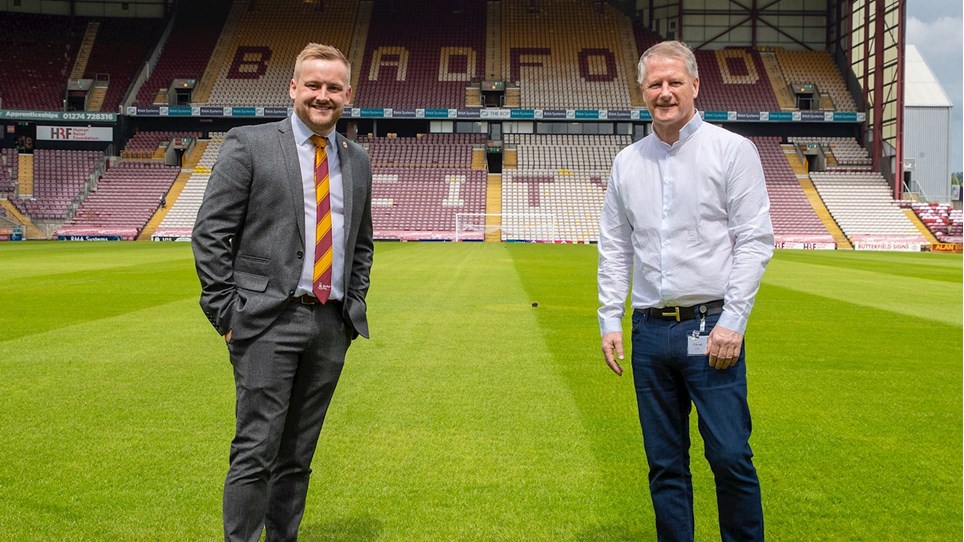