The Bantams will begin 2021/22 Papa John’s Trophy action at home to the Imps - on Tuesday August 31. The Utilita Energy Stadium clash is set to get underway from 7.00pm.

City will then host Manchester United Under-21s at Valley Parade in their second group game, over the week commencing Monday October 4. Full details for this encounter are yet to be confirmed.

Derek Adams’ side will draw the curtain on their Northern Group F campaign with a trip to the Stadium of Light to take on Sunderland - on Tuesday November 9. This encounter will again kick off at 7.00pm.

Full ticketing details for each of these fixtures will be announced in due course. 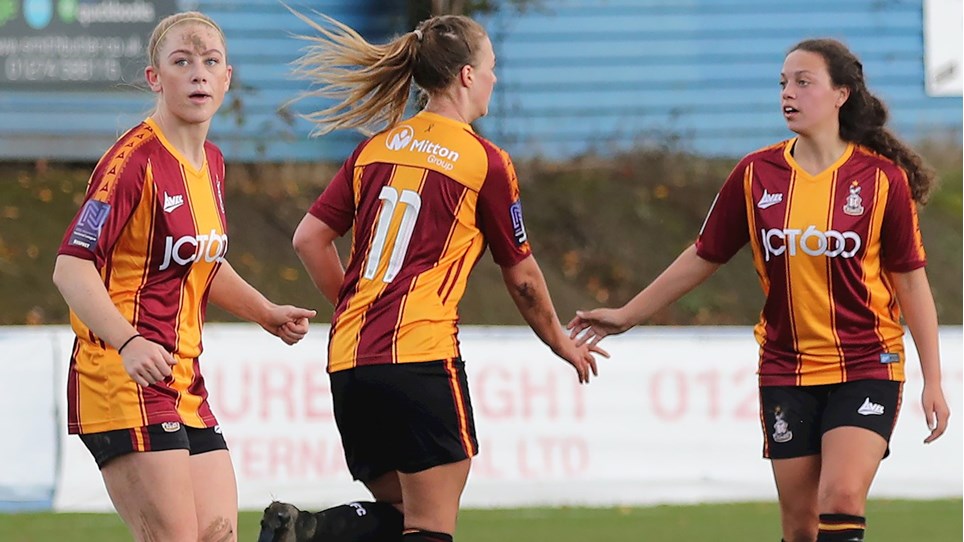 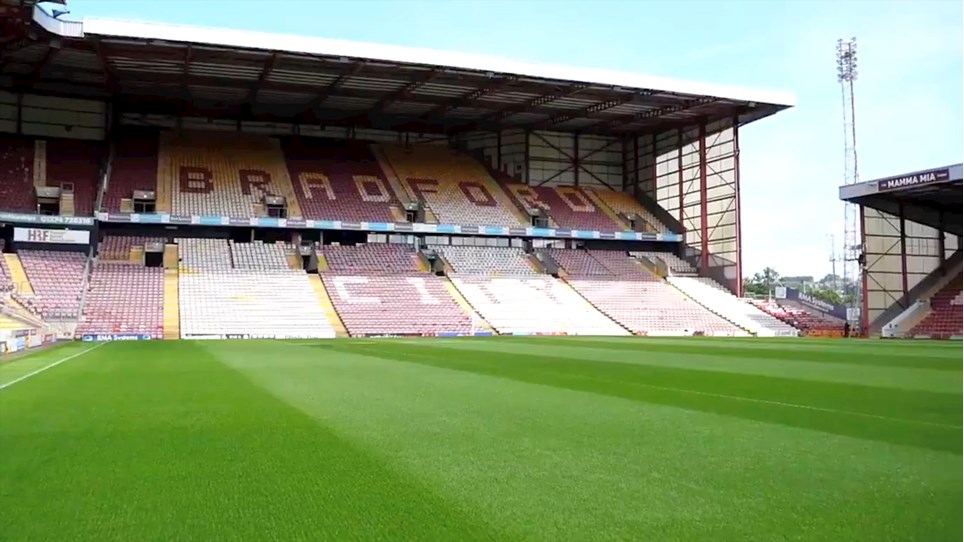