Tickets for City’s pre-season friendly fixtures against Doncaster Rovers and Blackburn Rovers are still on sale - with physical tickets for the Doncaster clash available until tomorrow - via the club's official ticketing website.

The games will spell the first time City will have played in front of supporters at the Utilita Energy Stadium since March 2020, with admission for both available from the ticket office - and via the club’s official ticketing website.

General admission tickets - for both fixtures, across all age categories - will be priced at £10, with supporters politely asked to purchase online where possible, to avoid congestion at the Utilita Energy Stadium’s ticket office.

This e-ticket can either be printed at home and brought along to the game to be scanned on turnstiles, or simply displayed on a smartphone or mobile device to admit entry on the day.

On each respective matchday, various COVID-19 restrictions are set to be in place. There will be strictly NO SALES OR ADMISSION AT THE TURNSTILES, and no concourse catering facilities open.

When playing host to the Doncaster friendly, Valley Parade’s Midland Road Stand and the lower tier of The Kop will be open to supporters, while the Blackburn encounter will see both tiers of The Kop and The JCT600 Family Stand open, in addition to the Midland Road Stand.

With all seats socially distanced, supporters will be unable to select their own seat when securing tickets, though will be able to choose a block in a respective stand, and have a seat randomly assigned.

Ahead of matchday, a comprehensive matchday guide will be published ahead of each game, including everything you need to know on the clash.

Once inside the ground, face coverings must be worn, and social distancing observed, at all times. Supporters will not have needed a vaccine or negative test report in order to be admitted.

Suite upgrades will be on sale - on a first-come, first-served basis, for Saturday July 24 - in the newly-refurbished McCall and Hendrie Suites, with upgrades able to be secured via the club’s official ticketing website for £15 each. A paid bar will be open to those admitted, with no food - other than a selection of bar snacks - available.

Matchday banqueting will also be available in The Whitney’s Legends Suite, with numbers extremely limited, for the Blackburn fixture. These packages will include a one-course meal, pre and post-match entertainment and be priced at £40 per person. For further information on the packages available, please e-mail commercial@bradfordcityafc.com.

Car parking will be on offer from just £5 per vehicle - for both fixtures - in the Burlington Street Car Park, while the Blackburn fixture will also see the Barracks Car Park on Drill Parade open. Spaces in both will firstly be offered to existing pass holders, before being available on a first-come, first-served basis.

With demand expected to be high for admission and hospitality and banqueting ahead of both fixtures, supporters are advised to secure their place as early as possible, to avoid disappointment. In order to avoid queues and congestion at the Utilita Energy Stadium’s ticket office, supporters are politely asked to secure tickets online - via the club’s official ticketing website, as far as possible. 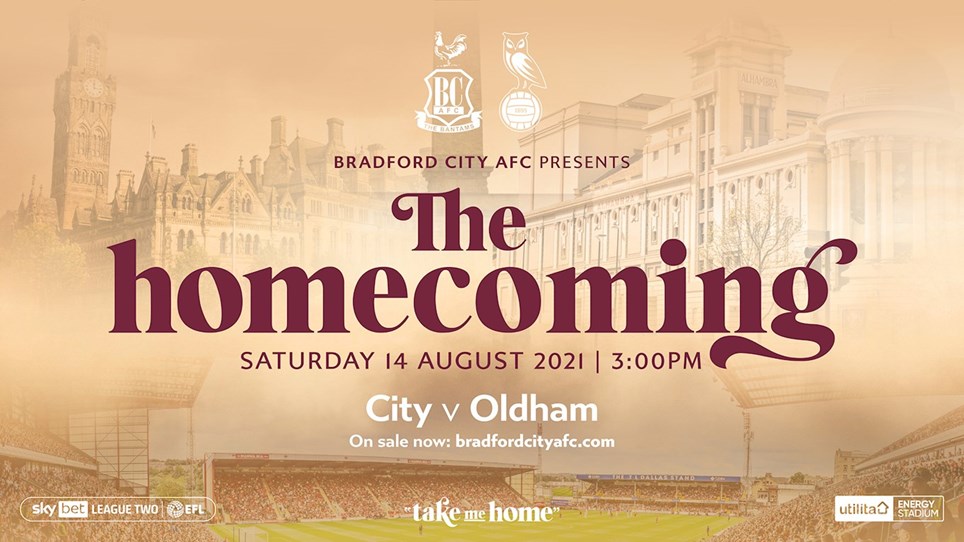 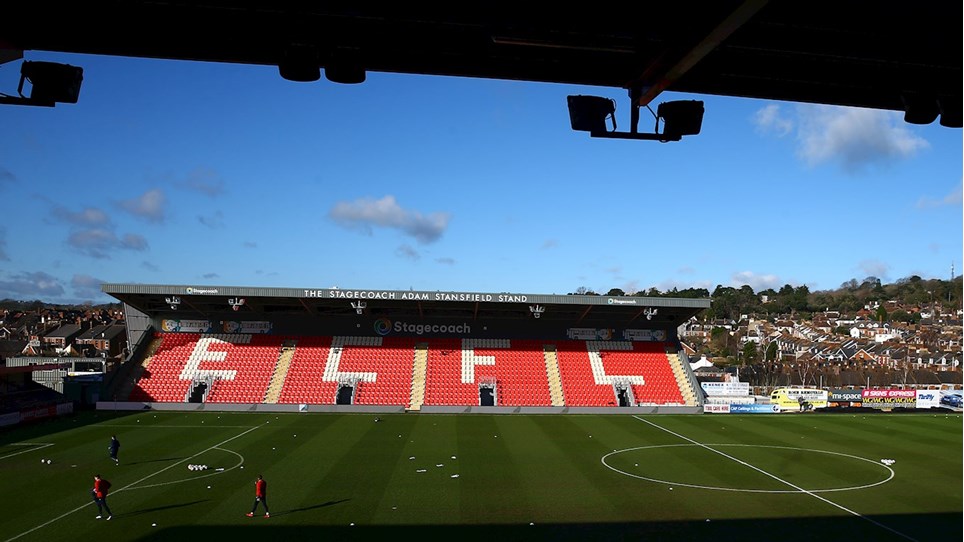 EXETER v CITY: ON SALE TO AWAY PRIORITY MEMBERS