The five-year agreement will see the nation’s favourite beer* - synonymous with football and sponsors of the English Premiership during City’s time in the top flight - be made available throughout the Utilita Energy Stadium from next season.

Carling will be available on draft in selected kiosks and Valley Parade’s banqueting suites, priced at just £3.80 per pint.

Founded in 1840, Carling was first sold in the UK in 1952, before becoming the nation’s most popular beer brand in the early 1980s and still remaining so today.

Football is very much part of Carling’s DNA - from top-tier sponsorships to supporting grassroots clubs and football fans up and down the country.

An internationally-recognised company, Molson Coors Beverage Company operates the largest brewery in the UK in Burton upon Trent and produces some of the most beloved and iconic beer brands ever made.

In addition to Carling, its other popular brands - including Blue Moon, Cobra, Coors Light, Rekorderlig and Staropramen - will be available in banqueting suites, at affordable prices.

Davide Longo, City’s commercial director, said: “We are delighted to be welcoming Molson Coors as our new pouring rights partner, and preparing to serve Carling and other internationally-recognised brands around the Utilita Energy Stadium.

“After addressing the kiosk catering situation at Valley Parade, attention quickly turned to ensuring there would be good quality beer available on matchdays, for an affordable price.

“With this partnership, we are able to deliver an iconic, popular beer, which is sure to be a hit with our supporters.

“Following feedback from fans, we have implemented full technical service to all bars and kiosks across the stadium, and installed new cellars and coolers to ensure you will be able to enjoy a crisp, refreshing pint on matchdays.

“Molson Coors share our ambitions to provide the best service possible, in every single way, and we are excited to be working with them on this long-term project.

“I would like to take this opportunity to thank Carl and his hard-working colleagues at Molson Coors for helping make this possible, and am looking forward to what the future holds for this relationship.”

To find out more about Molson Coors and the brands under its umbrella, please CLICK HERE. 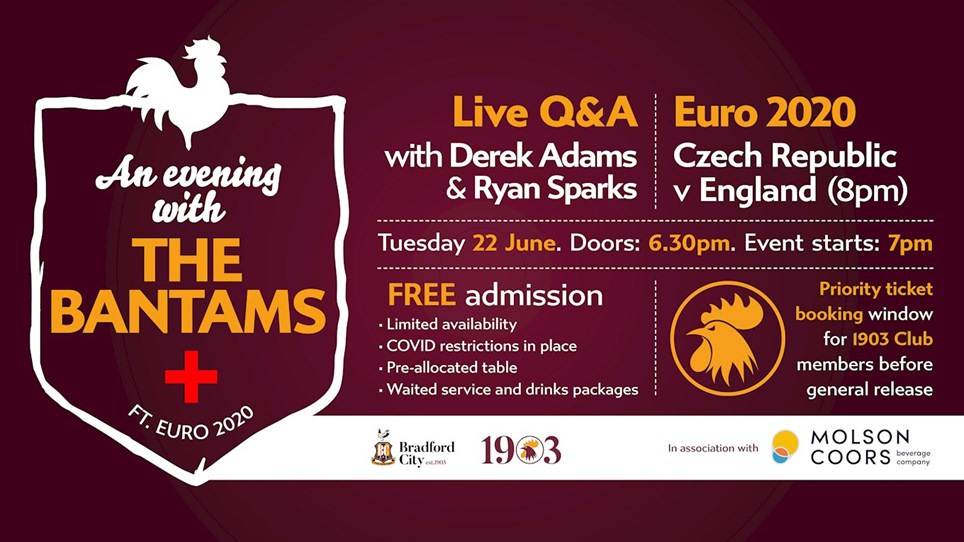 SPEND AN EVENING WITH THE BANTAMS! 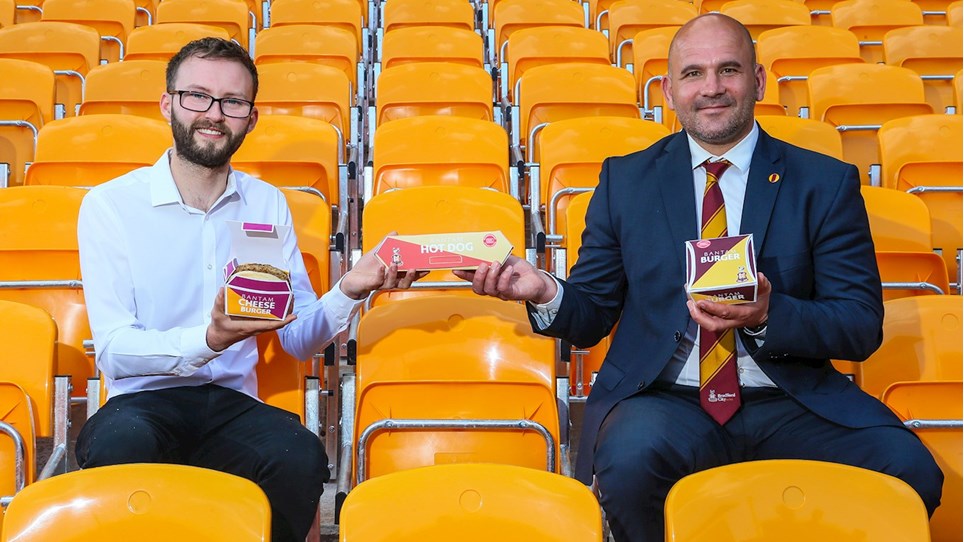 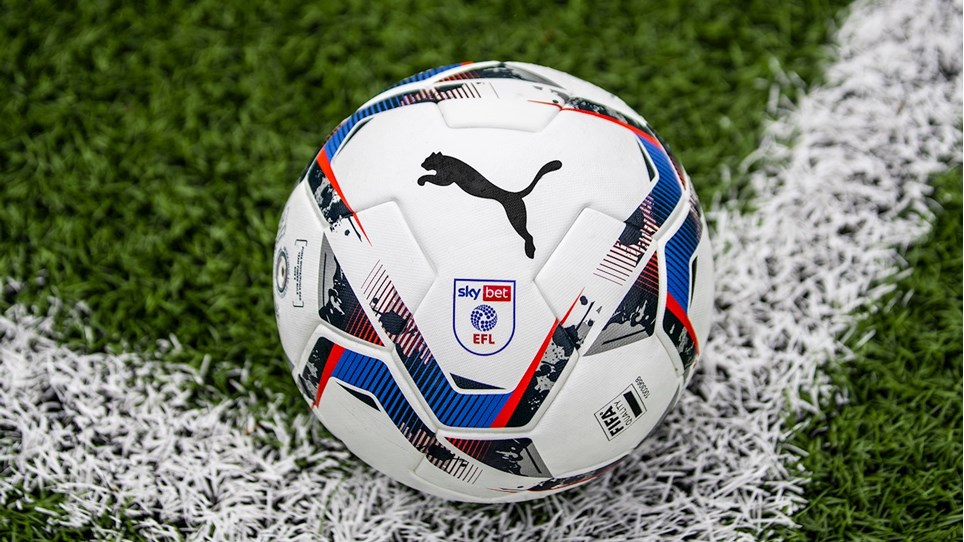 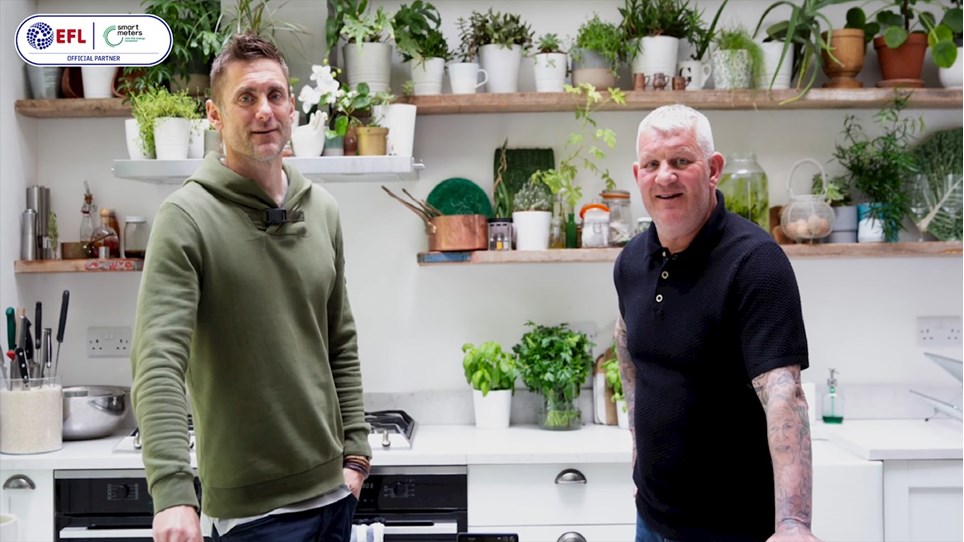 'SAVE LIKE A PRO' WITH THE EFL AND SMART ENERGY GB