The striker has put pen to paper on a two-year deal, having spent the second half of the 2020/21 campaign on loan with the Bantams from Mansfield Town.

The experienced frontman has netted over 150 career goals, having also represented the likes of Tranmere Rovers, Walsall, Barrow and Grimsby Town.

He said: “I am buzzing to have got things sorted and delighted to be here permanently.

“When I joined on loan last season, I came in hoping to do well and earn a contract - which is obviously what I have done.

“I have loved every minute of being here so far and am looking forward to getting back amongst the lads again, and getting to know the new players who will be coming in.

“I am excited at the prospect of working with Derek Adams. His managerial record speaks for itself and it means a lot to know he had me in his plans here.

“All I want to do is continue scoring goals and pick up where I left off last year, to hopefully help the club push on in the right direction. I want to be successful, and know everyone at the club does, too.”

Bantams boss Adams said: “We are thrilled to have Andy through the door as our first summer signing.

“He is a player with many qualities and one I was keen to ensure we brought in, having watched him closely last season and been aware of what he is capable of while at Walsall and Tranmere.

“The Bradford City supporters got to see the best of Andy at times last season, and found out what a valuable member of the squad he is.

“He fits in perfectly with what we want to build here, with the way he fights for every ball and does anything and everything he can to score a goal and pick up three points.

“Andy is a winner, who shares the same ambitions as us all, and I cannot wait to start working with him.”

Cook will again be sponsored by Smith Butler for the 2021/22 season. For more information on how to sponsor a player please CLICK HERE or e-mail commercial@bradfordcityafc.com. 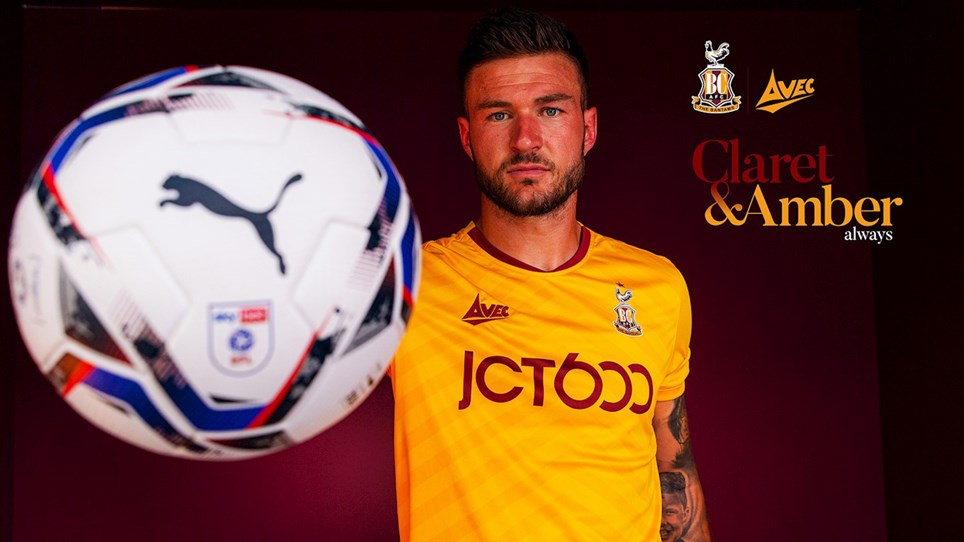 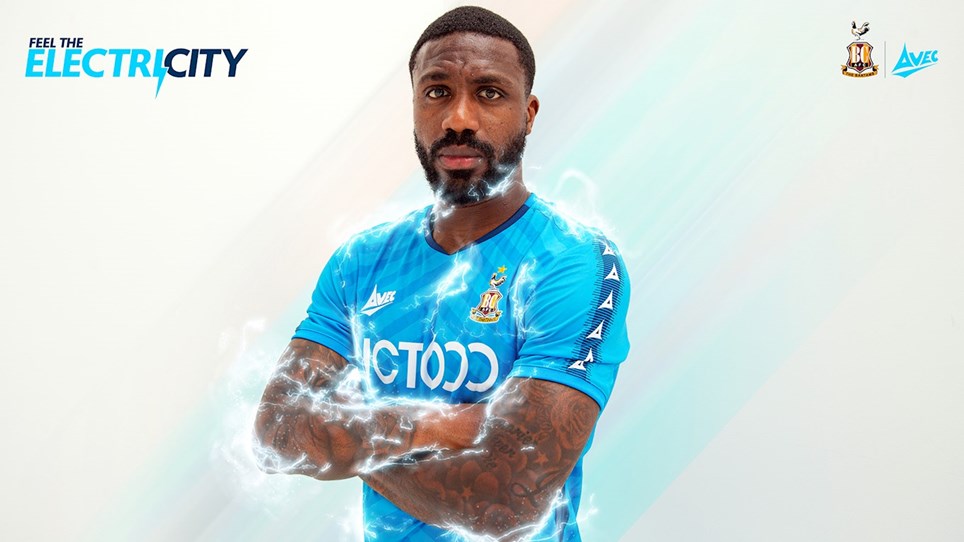