City will travel to Nottingham Forest in the first round of this season's Carabao Cup - following this afternoon's draw.

Derek Adams' Bantams will descend on the City Ground over the week commencing Monday August 9, to fight for a place in the hat for round two.

City’s fixture list in the opening round of the EFL Trophy was also finalised this afternoon, With Manchester United Under-21s drawn into Northern Group F.

This means, as well as taking on Sunderland and Lincoln City, the Bantams will also go head to head with Neil Wood's young Red Devils for a place in the knockout stages.

While individual fixture details for each Papa John's Trophy group stage match are yet to be confirmed, dates for each matchday are as follows:

PLEASE NOTE: Clubs have permission to organise alternative dates for fixtures at their discretion. All dates and times and subject to change.

The full Carabao Cup first-round draw is as follows: 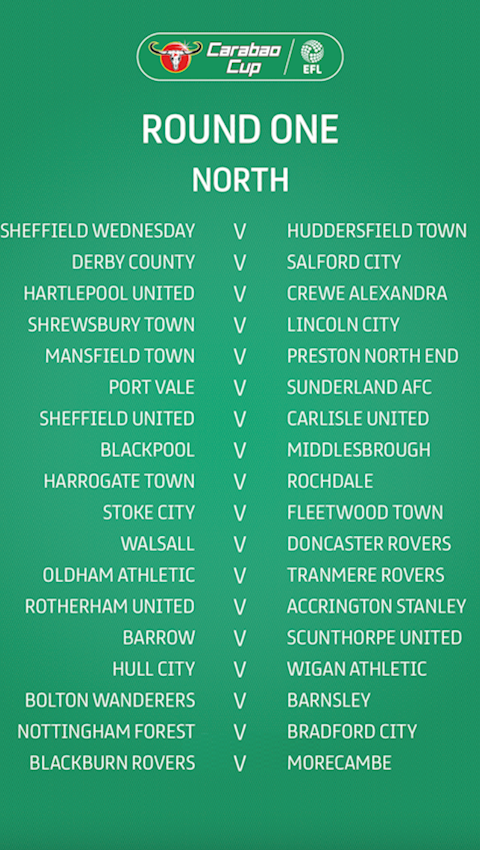 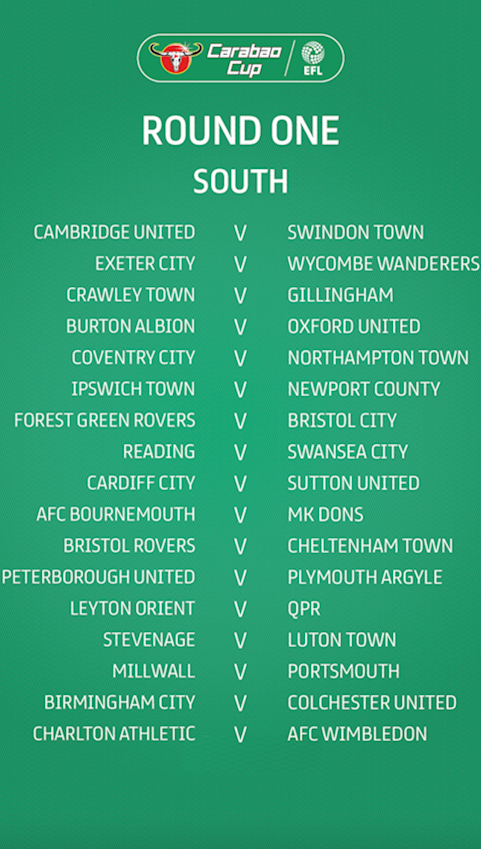 The full Papa John's Trophy Round One regionalised groups are as follows: 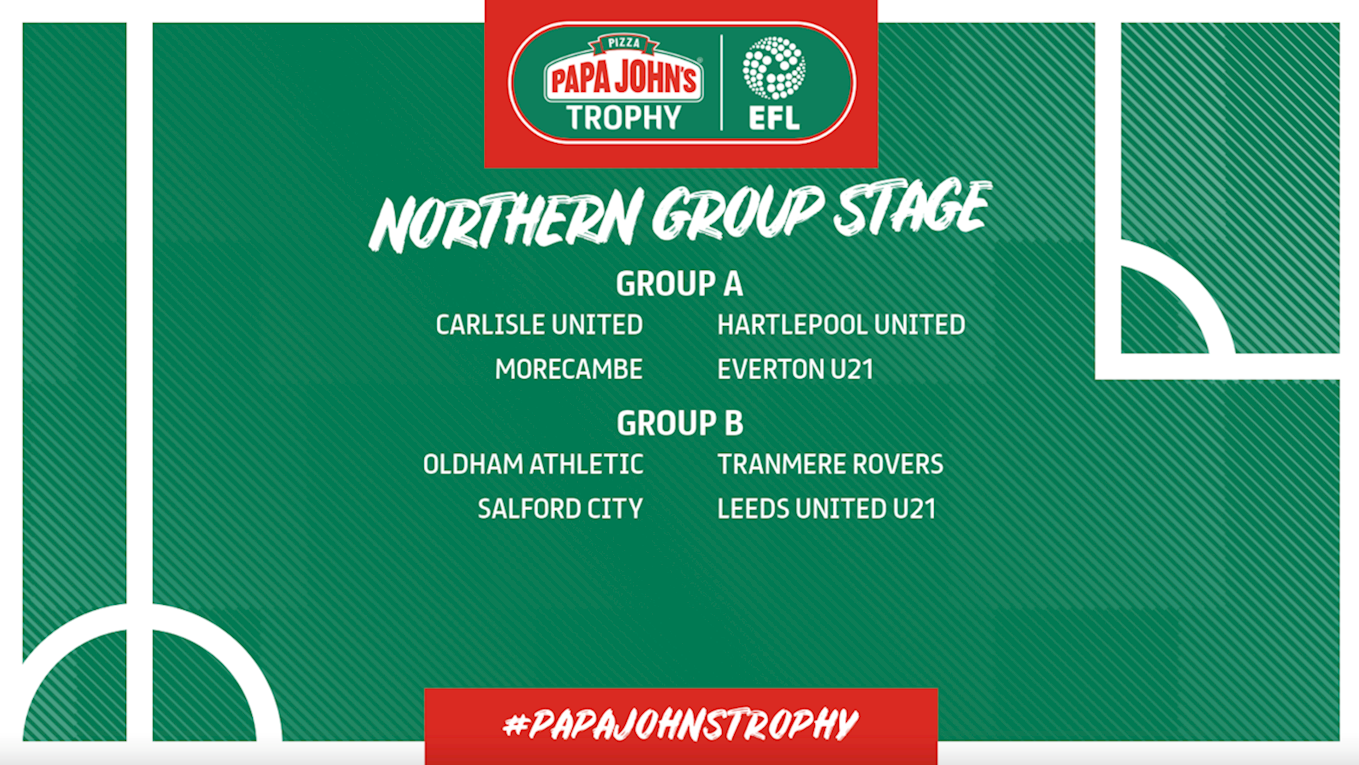 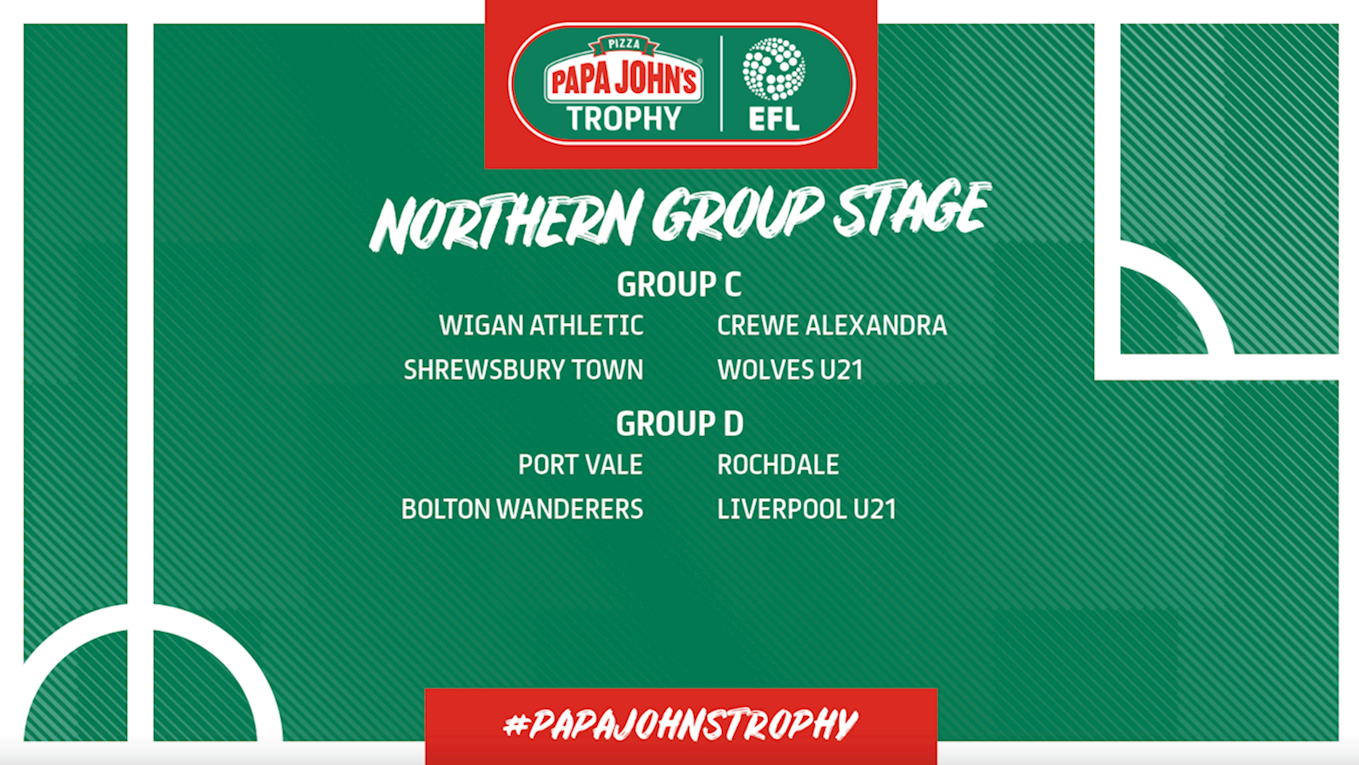 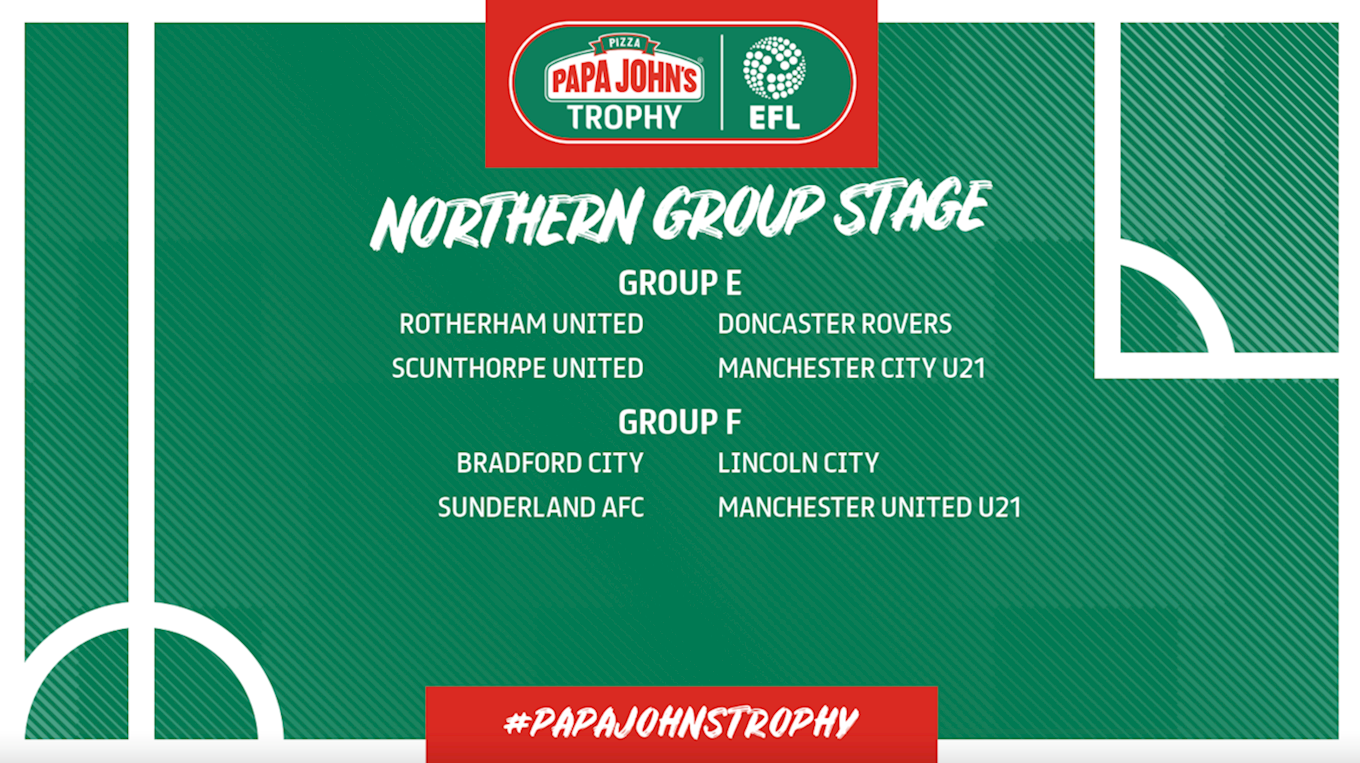 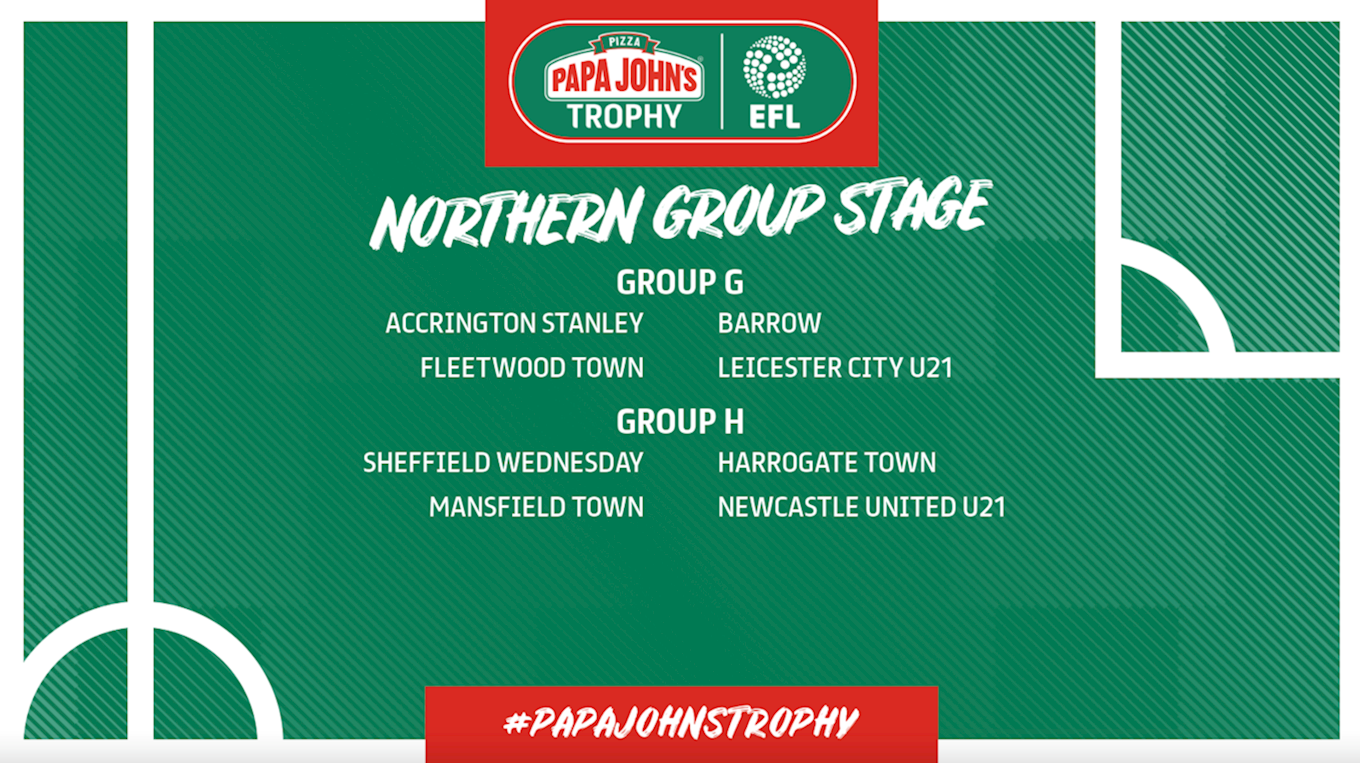 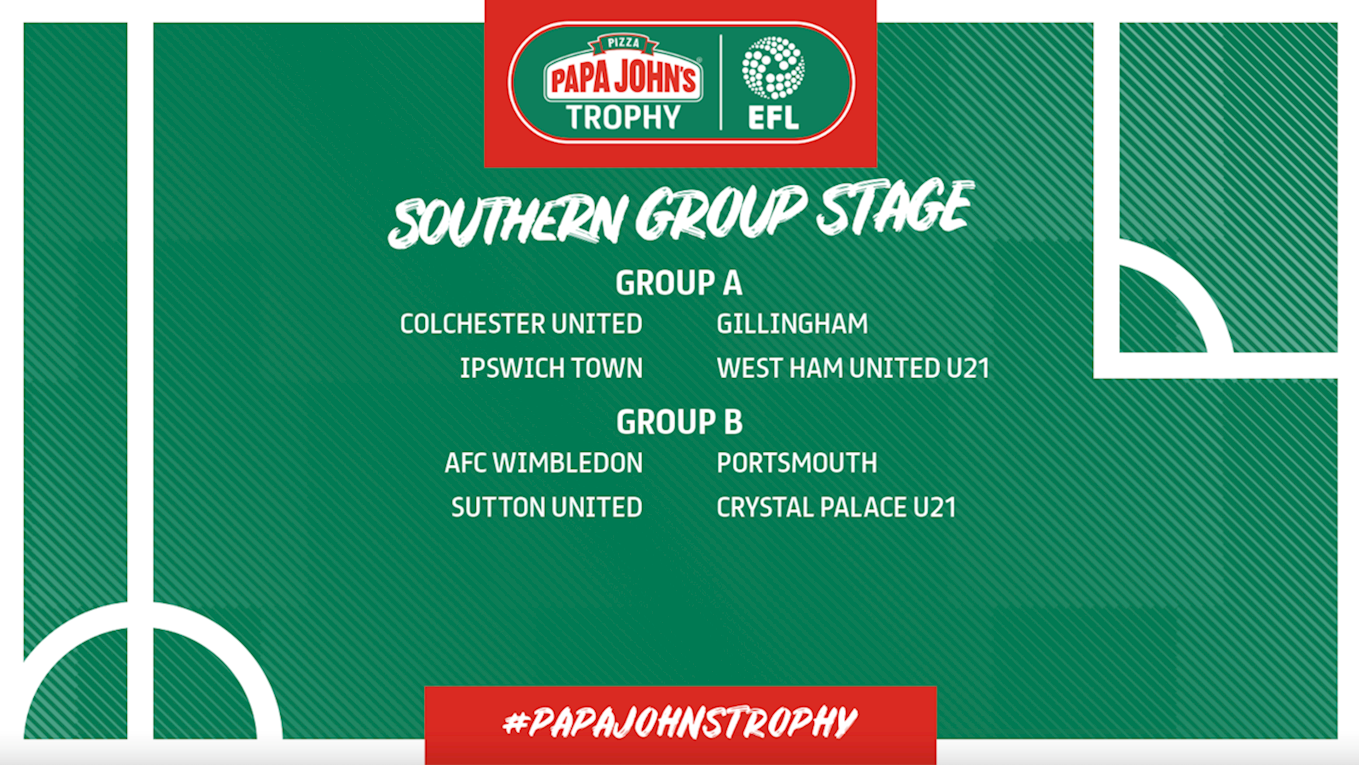 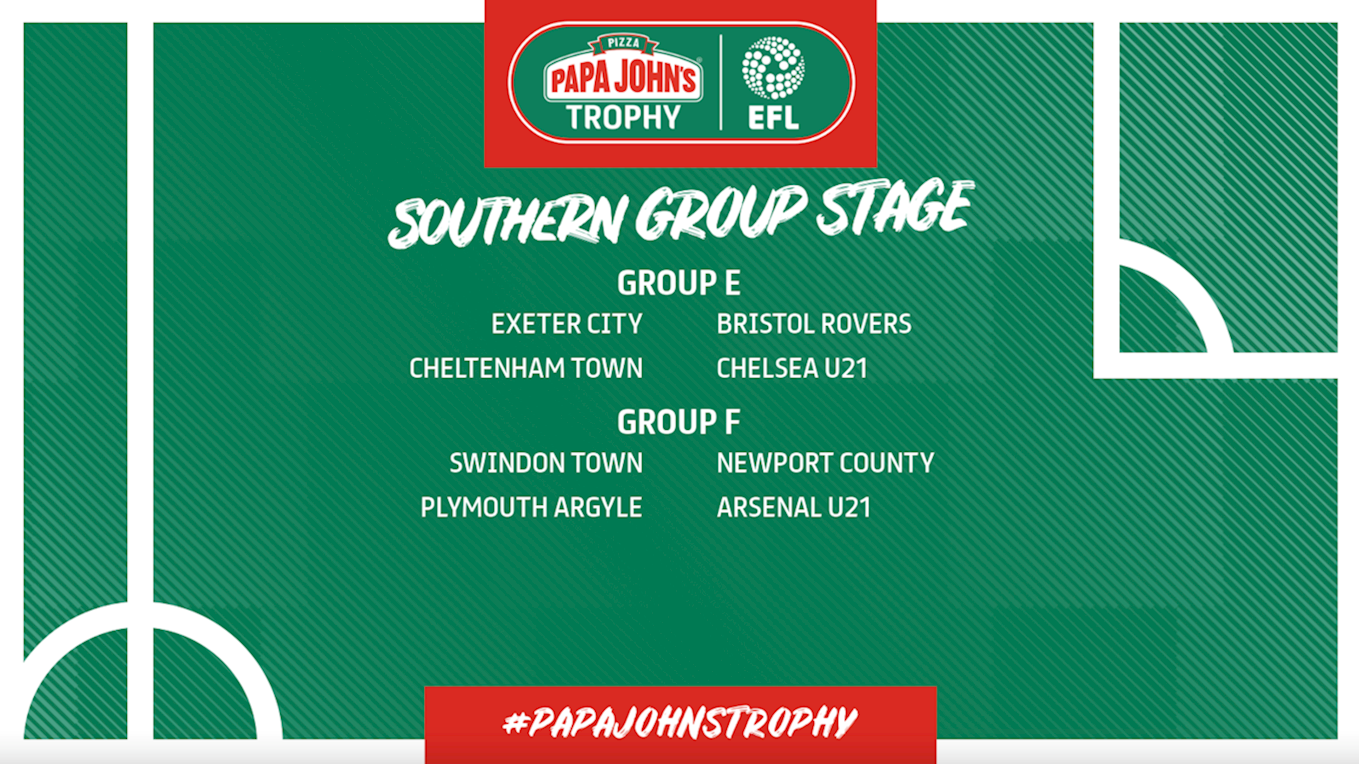 Further details for all of the above fixtures will be announced in due course. All details are subject to change.