Having taken charge of the Bantams for five months during the 2020/21 season, Trueman will now move into a role concentrated on ensuring the transition between City’s academy and senior ranks is more seamless.

The job will involve scouting, identifying the best performers in the club’s under-18s side and working closely with first and second-year professionals.

Trueman will offer support to Derek Adams and the Bantams’ first team as required, in addition to coaches within the club’s academy, while delivering extra sessions and overseeing behind-closed-doors friendlies.

The 33-year-old will act as a support barrier for younger players - both in the academy and first team - in an attempt to aid their development as much as possible, while nurturing future stars.

He said: “Although there is still disappointment that it did not work out in the managerial role for myself, I am delighted to be staying at the club.

“I have had time to reflect and held positive discussions with Ryan Sparks and Derek Adams, and am looking forward to moving into a new, different role.

“It was always my intention to stay here and I was always keen to do so, so am pleased to have been able to agree on a long-term contract in an exciting role.

“This is a great club with bags of talent in the academy and first team, and is a place where I hold a lot of memories and intend to be a part of its continued growth going forward.

“With the knowledge I have gained from working in both the academy and first team, I feel I have more of an idea on what it takes for the younger players to break into the senior setup.

“As someone who grew up in Bradford, I want the club to succeed, and will be there to support Derek and his staff with whatever they need.

“It is firstly about me working out what Derek wants, and where he sees the younger players - who my focus will mainly be on - fitting in.

“I will be the link for him between the academy and the first team, having had experience in both areas of the club.

“I am very much looking forward to the next three years and beyond, and hopefully helping take the club further forward.”

City’s chief executive officer, Ryan Sparks, said: “I am delighted that Mark has decided to remain a part of our football club.

“He is hugely talented and I believe he has a great future ahead of him, following a valuable spell in charge of our first team.

“What he and Conor Sellars achieved while in post was enough to help us stave off the threat of an unthinkable relegation, and we look forward to seeing how Mark progresses in the years ahead.

“It was important for us to provide a promising future for Mark, and it remains our hope that Conor will also choose to continue his journey with us.”

Talks remain ongoing between the club and Conor Sellars, who has also been offered the opportunity to remain at the club in an academy role. 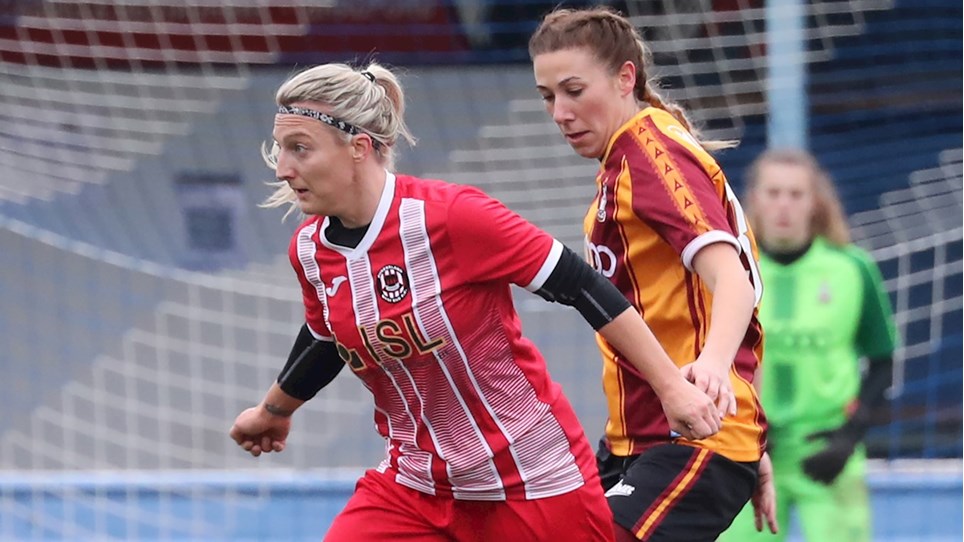 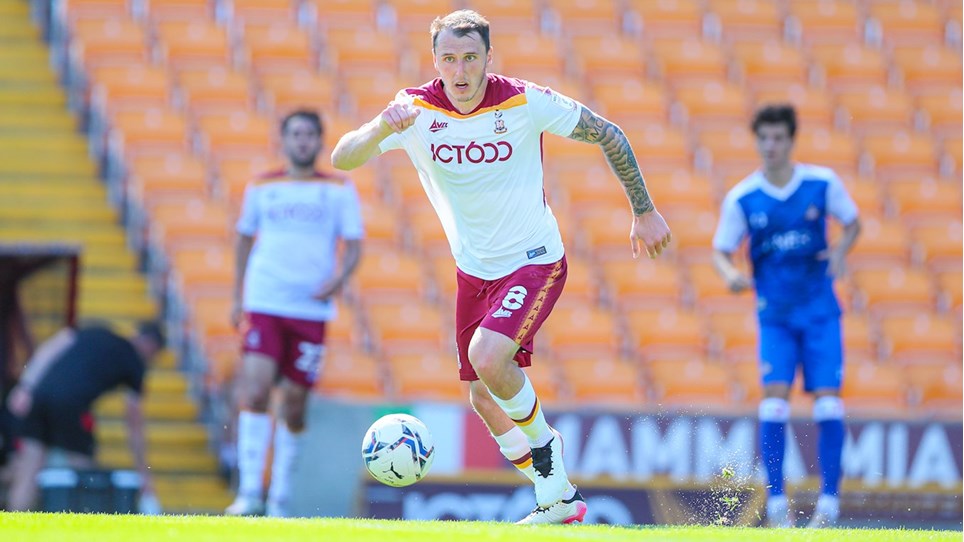