Mark Trueman and Conor Sellars have named two changes to their starting 11 - ahead of this afternoon’s visit of Oldham Athletic.

City captain Richard O’Donnell returns to the line-up for the first time since the Bantams' Boxing Day victory at Tranmere Rovers, as Sam Hornby drops to the bench.

Danny Rowe starts for City against his former employers at the expense Andy Cook. The 32-year-old will begin, and there is a place on the bench for Rumarn Burrell.

Paudie O’Connor and Niall Canavan remain in central defence for the ninth-consecutive match. 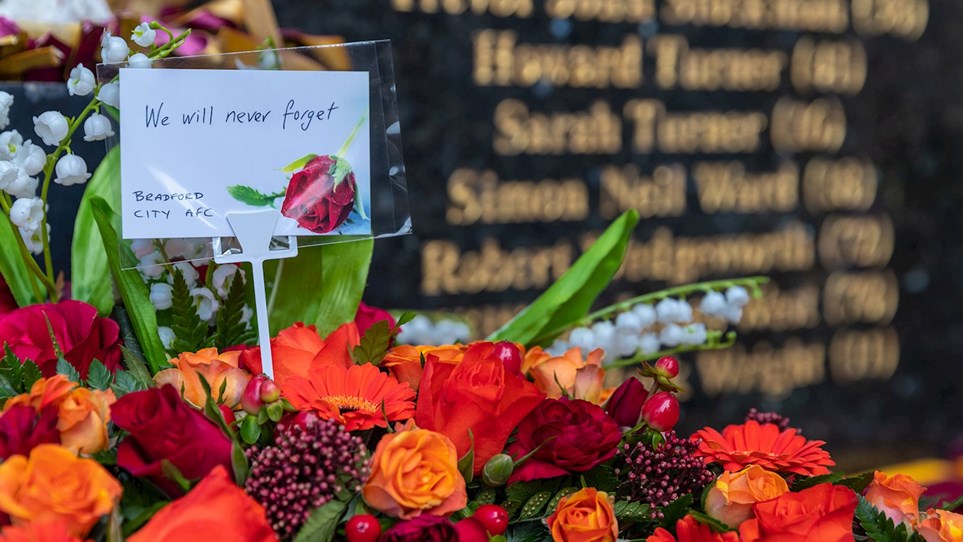 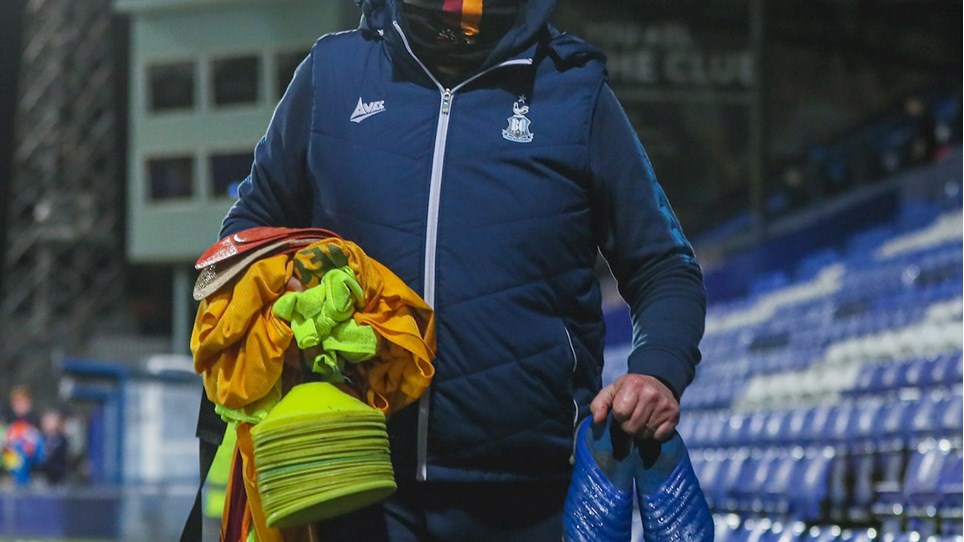 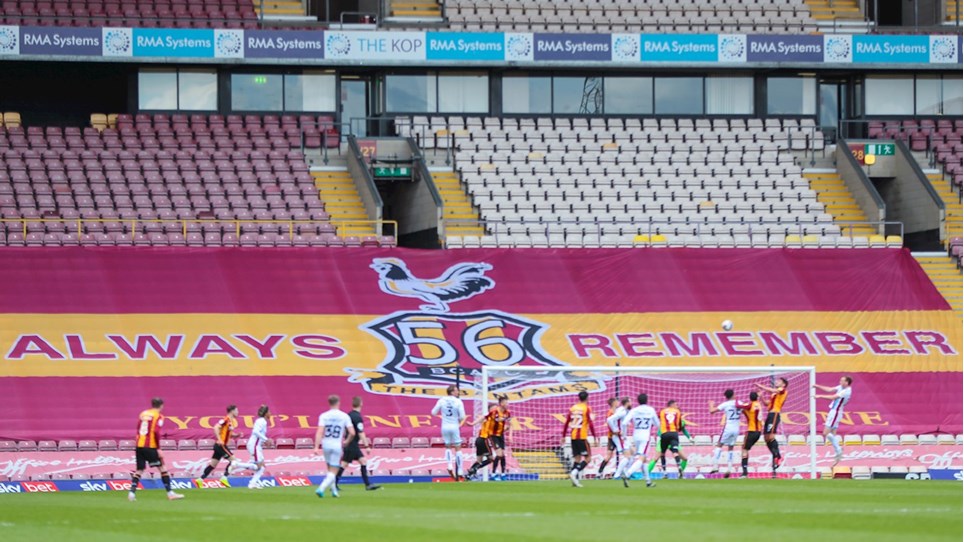