City put an end to their five-match winless run at the JobServe Community Stadium, thanks to goals from Kian Scales and Andy Cook.

Trueman admitted the most important thing was ensuring City got back on track in Essex, and was thrilled to have taken all three points.

He said: “We are delighted to have got over the line. All the players and staff are pleased to get the three points. I thought we were better in both boxes, and defended well.

“It was important to get the goals in key moments of the match. These things are important in football, and that also showed in midweek.

“This business is all about winning, and it was important - on the psychological side of things - that we got the win. We now have a platform to build on again.”

While delighted to have seen his side’s dip in form ended, the Bantams boss was also encouraged by elements of the performance which were not present during Tuesday evening’s defeat at Scunthorpe United.

He praised the effect of Scales - who netted his first senior goal - while lauding the quality City showed in both boxes.

Trueman added: “Colchester applied the pressure, especially in the close stages, but we showed our quality in the final third too.

“We set up to attack in the early stages of the game against Scunthorpe, and that hurt us. We wanted to get bodies behind the ball today and also look to move it effectively.

“We know the qualities of Kian and I am delighted for him that he has scored.

“He is a good finisher and has also got great composure. He helps the squad out when we are out of possession so we are really pleased he has helped us towards the three points.”

The Bantams are back in action on Good Friday (April 2) - entertaining high-flying Forest Green Rovers (3.00pm). 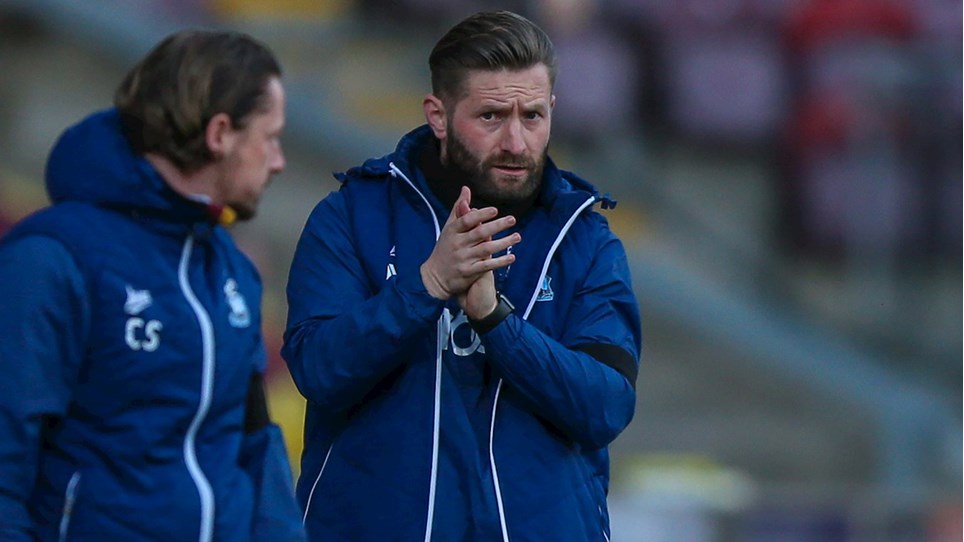 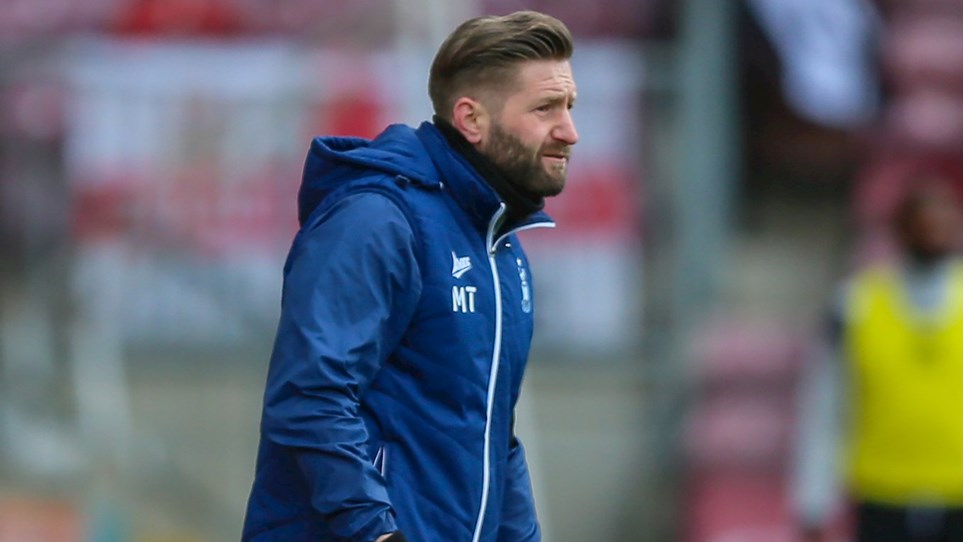 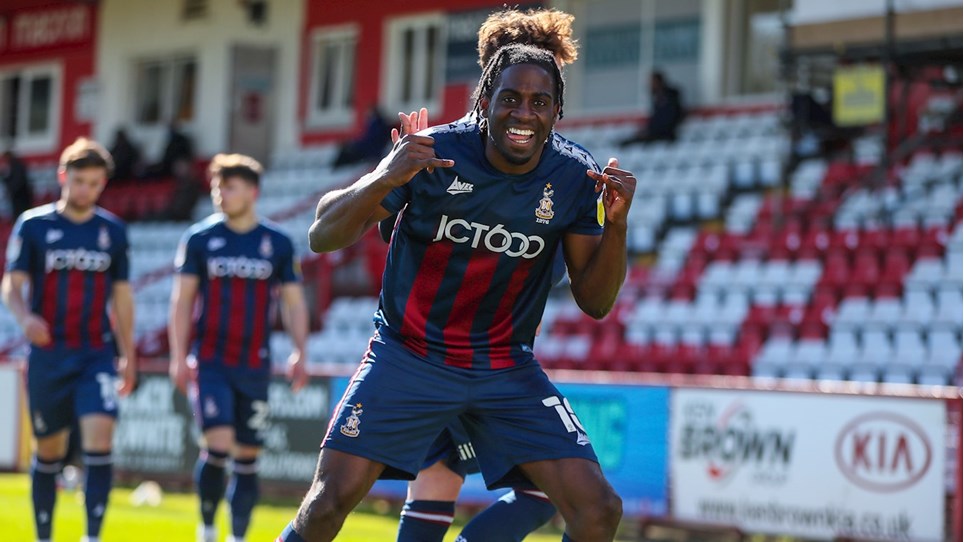