Bradford City is pleased to announce the signing of 10 exciting academy prospects - who will join up with the club’s under-18s side. 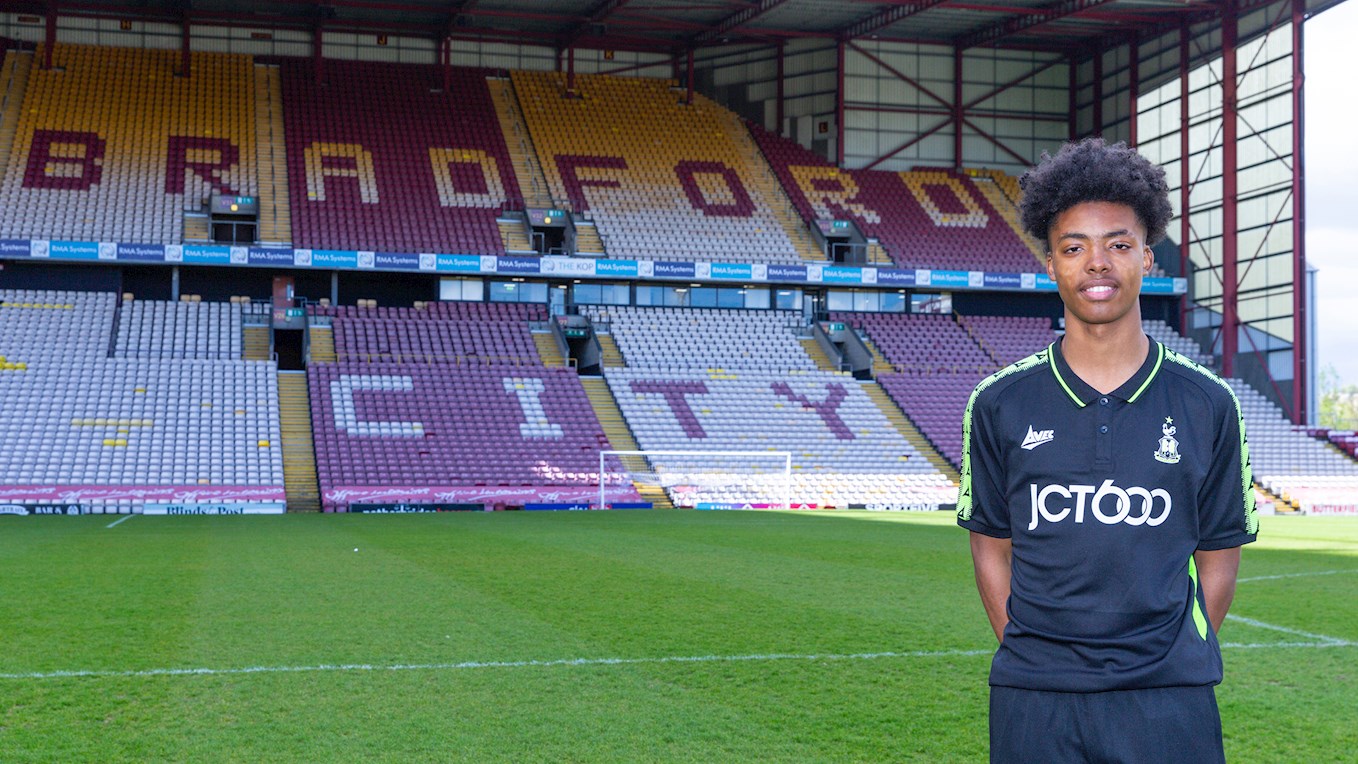 The players are to stay at the club for the foreseeable future, beginning two-year scholarships with City’s under-18s from next season, following the conclusion of their junior campaign.

The club’s academy manager, Neil Matthews, said: “We are delighted to be welcoming these 10 exciting players onto our scholarship programme from next season.

“They have all shown not only a lot of promise and potential through their performances, but a fierce determination to become footballers and a great mentality to work hard every day.

“As an academy, it is our aim to try and ensure we give as many local players as possible the opportunity to be the best they can be.

“Nearly all these lads have come through the academy and all our first and second-year scholars for 2021/22 are from around the local area.

“We work closely with each other as staff to try and get the very best out of individuals who aim to forge a career in the game, so it is a proud moment to see them feel that sense of achievement.

“I would like to congratulate the 10 players on extending their journey with Bradford City, and look forward to seeing the next steps in their development.”

To help ensure the continued development of the Bradford City AFC Academy, please sign up to the Bantams Lottery, by CLICKING HERE.