Bradford City AFC can reveal the results from a recent survey on the future potential of ticketing and access at the Utilita Energy Stadium.

Completed by 5,975 people, the online form provided supporters with the opportunity to offer insight into their experiences and preferences.

The club is currently reviewing ticket and access systems as part of a three-year strategy to transform and enhance ticketing at the Utilita Energy Stadium.

Plans to install automated turnstiles over the coming years are in place, which are set to provide an opportunity to alter the way in which tickets are sold, distributed and administered at Valley Parade in future.

Results showed that over 50% of supporters would prefer to pay between £150 and £199 for their season ticket, with 67% rating their entry into the stadium at a seven out of 10 - or above.

In addition, over 50% would also be willing to pay for this over a 12-month period - should it prove more viable for the club.

Two thirds of supporters purchase their season ticket online, with seven in 10 of these willing to use an e-ticket to enter the stadium on a matchday, and 94% being comfortable using an automated turnstile.

At least 61% of those surveyed have been supporters for 10 years or more, while 26% have been a season-ticket holder for 21 to 30 years.

City’s chief executive officer, Ryan Sparks, said: “I would like to take this opportunity to thank everyone who took part in this survey, ahead of season tickets going on sale in the coming weeks.

“Fan engagement is high on our agenda and your input is very much valued, as we continue to shape the future of your football club.

“Results of this survey help continue to guide us in the right direction with regards to ticketing, what we can offer now and what we can potentially offer in the future.

“We are committed to delivering an affordable product, and are passionate about producing one which can reap success on the field.” 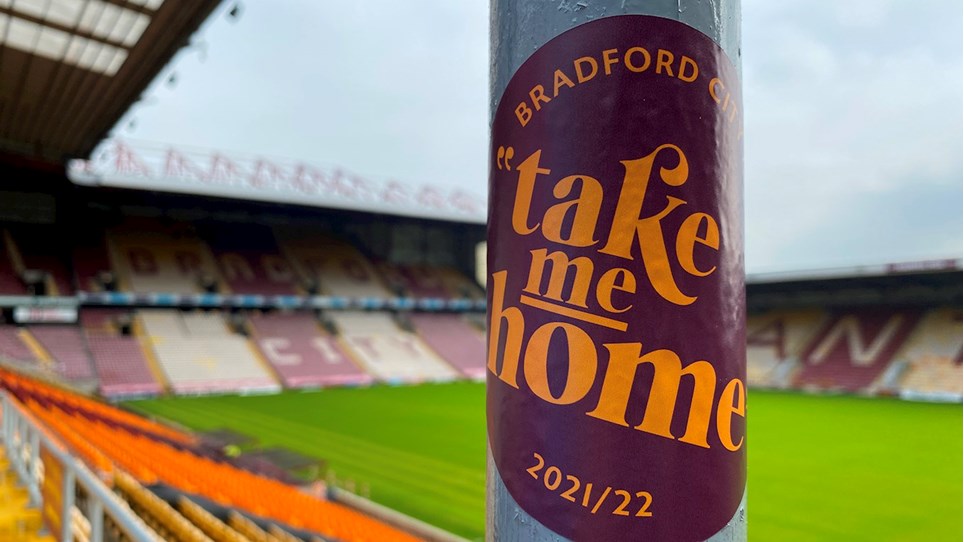 LESS THAN A MONTH TO RETAIN YOUR SEAT 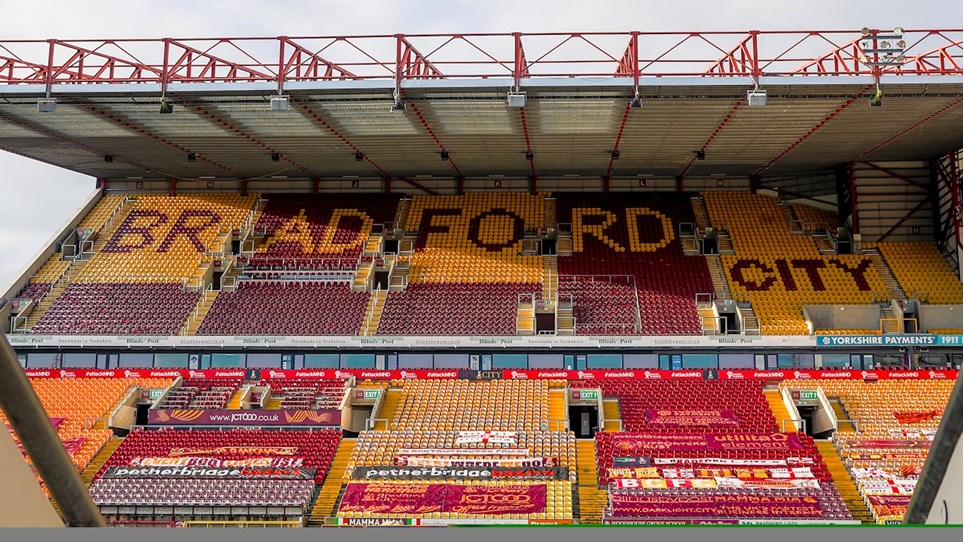 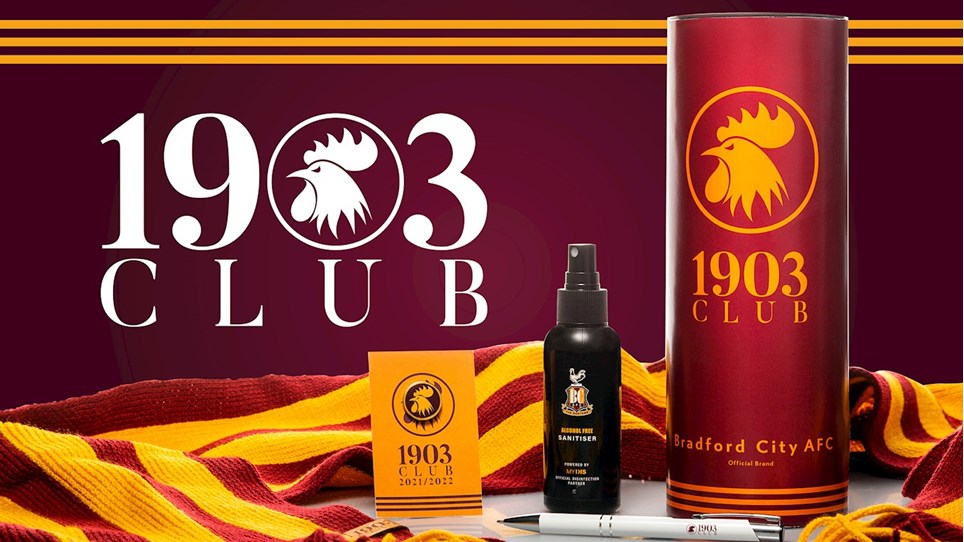 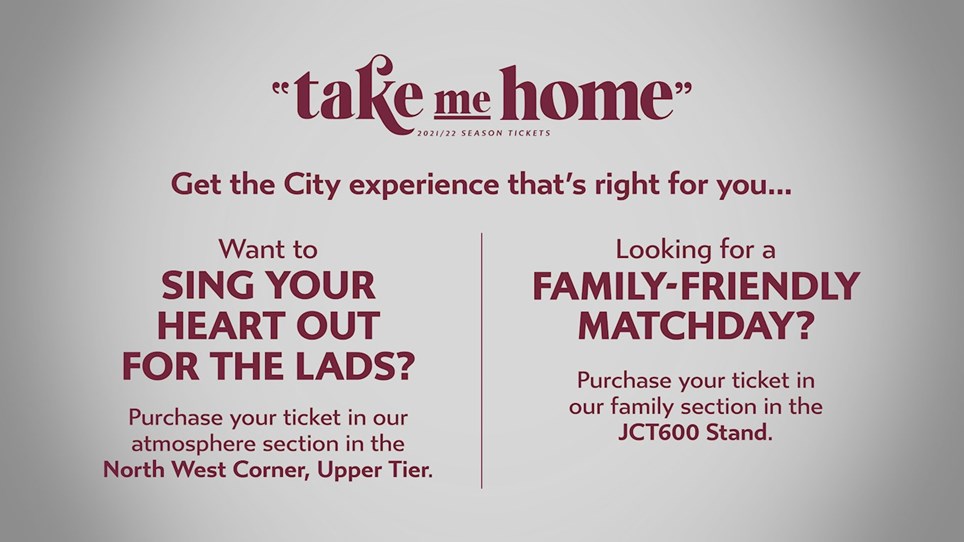 SECURE YOUR SEAT IN FAMILY OR ATMOSPHERE ZONE