Derek Adams believes his side should have been taking home all three points, following City’s 1-1 draw with Scunthorpe.

The Bantams were behind at half-time, but a second-half Yann Songo’o header meant they went home with a point.

Adams believes his side should have made the most of their dominance, however, in the second period, and taken all three points.

He said: “We had the better of the football, playing the second half out, and had some good spells in the first half too.

“We dominated for large parts and should have had three points, because we got into good positions but did not take our chances.”

Adams cited the challenging conditions as a contributing factor for the physical, battling nature of the game.

He felt his side played the conditions well before using them to their advantage after the break.

The Bantams boss added: “It was a very tough afternoon for both sides, the conditions were horrendous.

“We were against the wind in the first half and it was difficult. You could see that in the way it was being passed up the pitch. We had the worst of it.

“In the second half, we knew we would have more of the ball because of the wind, and we started on the front foot.

“We created so many good opportunities and, even after the goal, continued pressing Scunthorpe.” 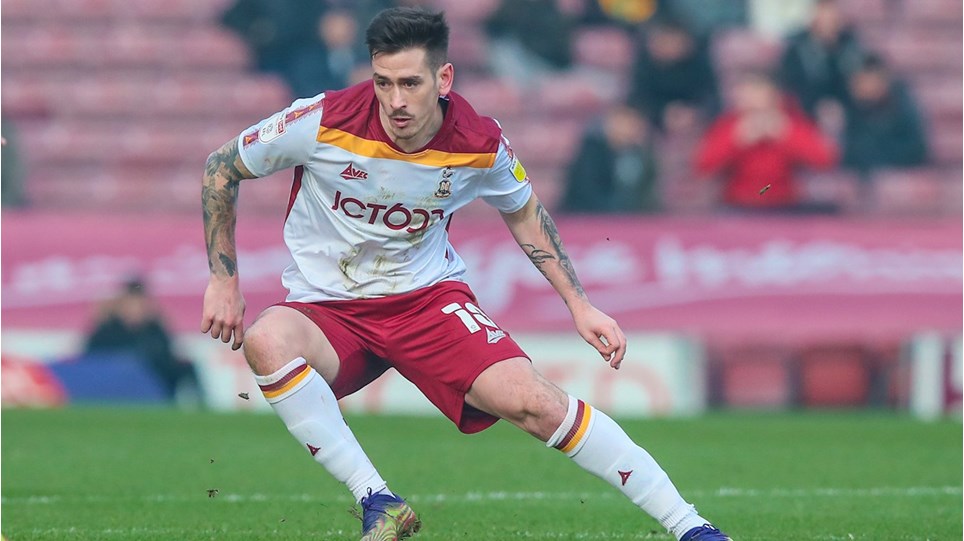 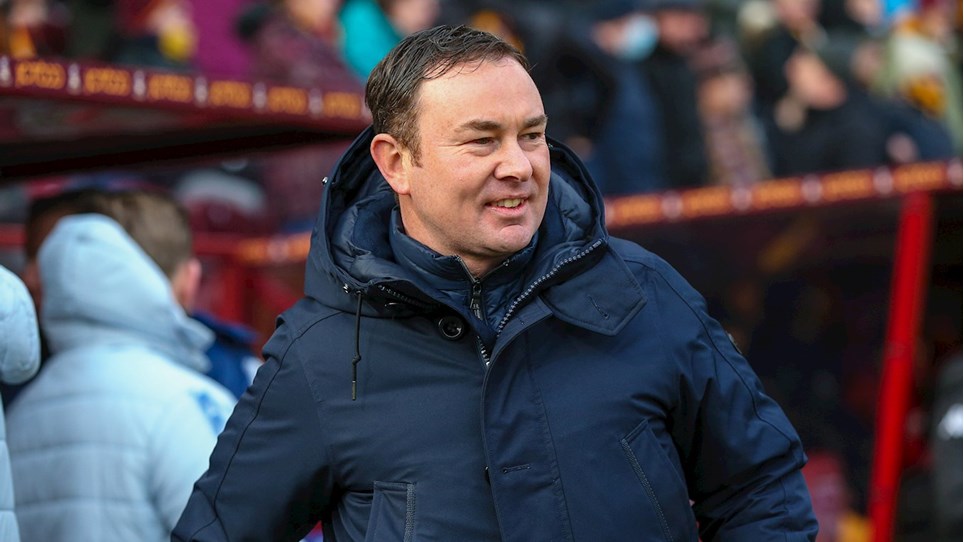 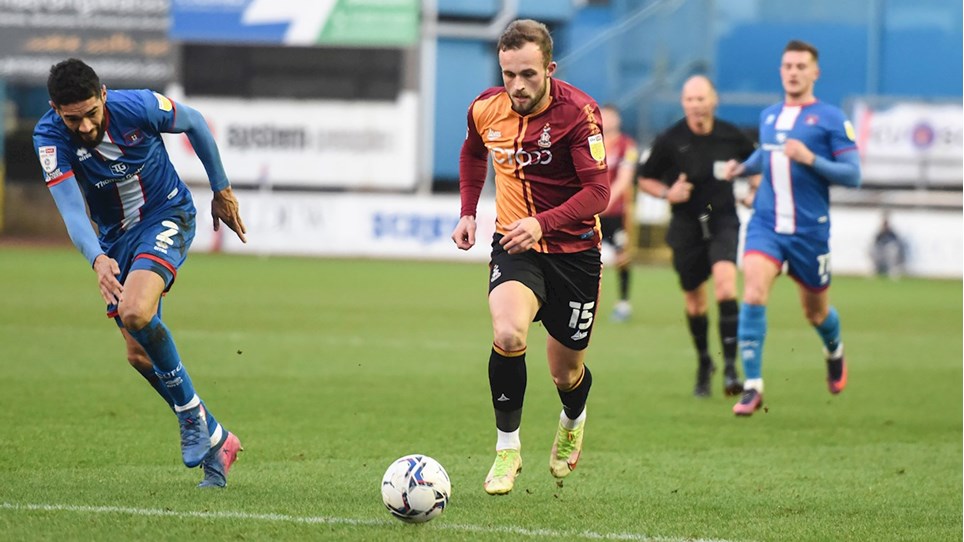 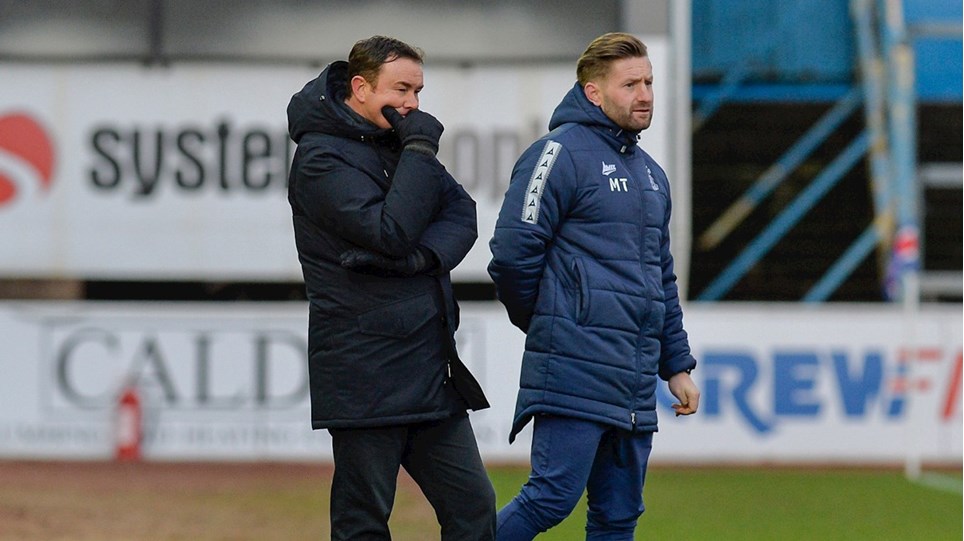