Matchday car parking at the Utilita Energy Stadium - for fixtures not played in Sky Bet League Two during the 2021/22 campaign - is now available on a match-by-match basis for just £5.

Those who have purchased a ‘Car Parking Season Ticket’ for the duration of the league season have been allocated this pass on their online ticketing account.

For non-Sky Bet League Two fixtures this term, however, supporters with this pass will be given the opportunity to reserve their same car parking spot for just £5 - via the club’s official ticketing website - on a first-come, first-served basis.

This will come in the form of an exclusive window in which they can secure their usual spot, before spaces are then offered out to anyone who has purchased a ticket for the fixture in question.

This policy will come into effect IMMEDIATELY - ahead of City’s Tuesday August 31 meeting with Lincoln City in Northern Group F of the Papa John’s Trophy (7.00pm).

For this fixture, those who have purchased a Sky Bet League Two ‘Car Parking Season Ticket’ in either the Burlington Street Car Park or One In A Million free school compound at the Utilita Energy Stadium have until MIDDAY TOMORROW (Saturday August 28) to reserve their spot for just £5.

After this, anyone who has purchased a ticket for the Lincoln clash will then be offered the opportunity to purchase a car parking spot in either of the aforementioned locations for £5.

To do this, supporters are asked to head over to the club’s official ticketing website, by CLICKING HERE. 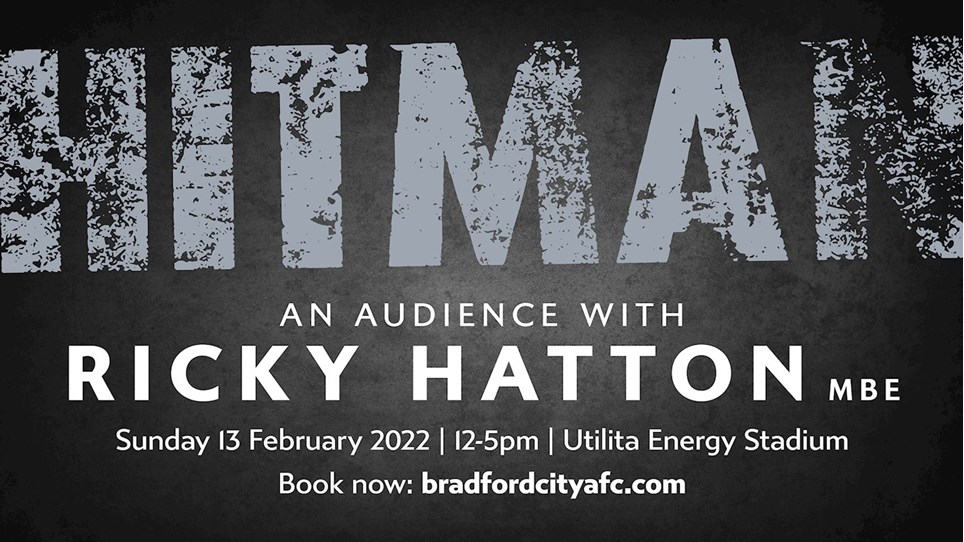 JOIN AN AUDIENCE WITH RICKY HATTON AT THE UTILITA ENERGY STADIUM 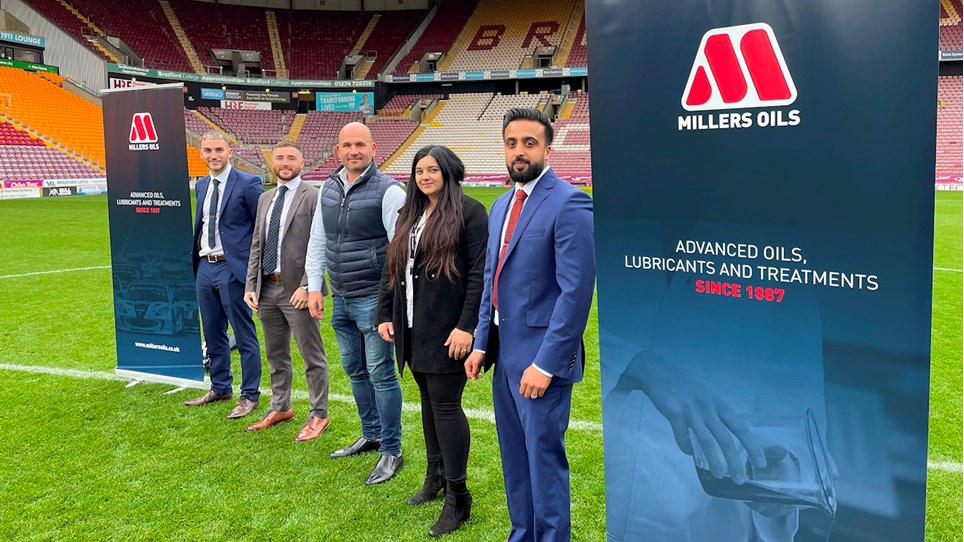 MILLERS OILS ON BOARD WITH BANTAMS 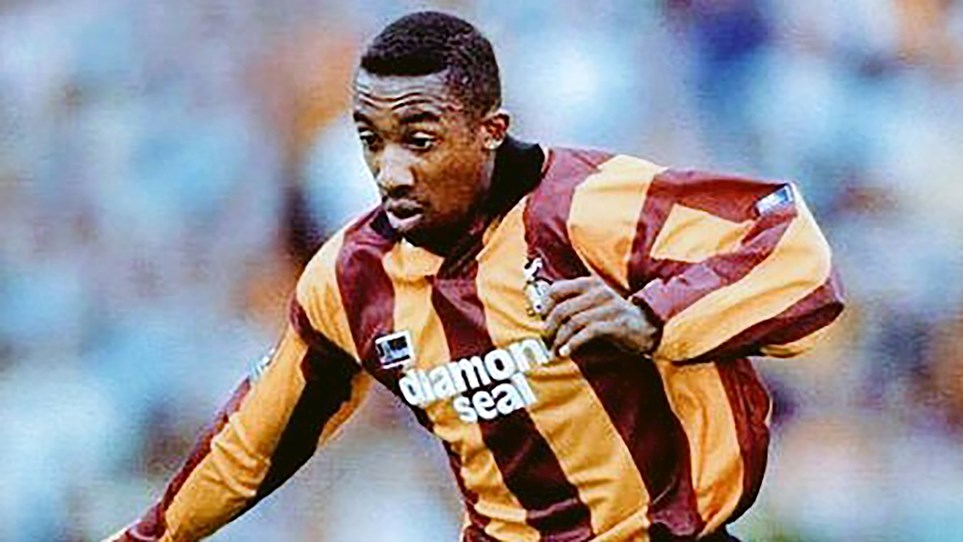 New rewards landing soon! Here’s everything you need to know: