Bradford City AFC will hold its annual Remembrance fixture this weekend, when facing Exeter City in the first round of the Emirates FA Cup (Saturday November 6, 3.00pm).

Marking the 103rd anniversary of the Armistice, the Utilita Energy Stadium encounter will see two Sky Bet League Two sides go head to head for a place in round two of the prestigious competition.

Both the Bantams and the Grecians will pay their respects to the fallen with a minute’s silence prior to kick-off - which will immediately follow a rendition of The Last Post, performed by Oliver Richardson and introduced by club chaplain, Pastor Oliver Evans.

This will come after the City captain has laid a poppy wreath in the centre circle, upon entering the field of play.

The home players will also carry poppies on their playing shirts, as the country comes together to reflect around November 11.

Similar plans are in place for the Bantams’ Papa John’s Trophy trip to Sunderland next Tuesday (November 9, 7.00pm), as well as Saturday November 13’s meeting with Port Vale, at Vale Park (12.00pm).

Playing shirts are set to be auctioned off at a later date - with proceeds being donated to the Royal British Legion.

To secure your tickets for this weekend’s annual Remembrance fixture - at home to Exeter City in round one of the Emirates FA Cup (Saturday November 6, 3.00pm), please CLICK HERE. 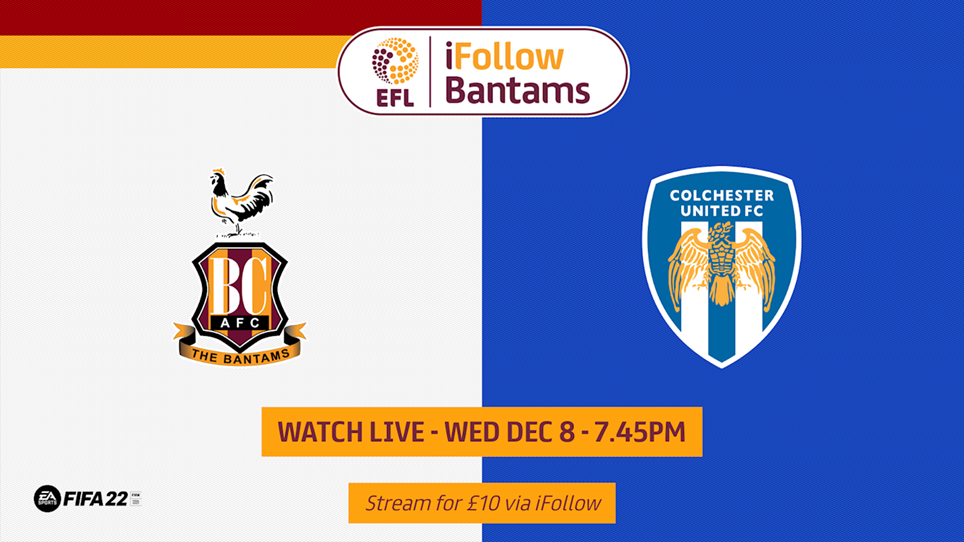 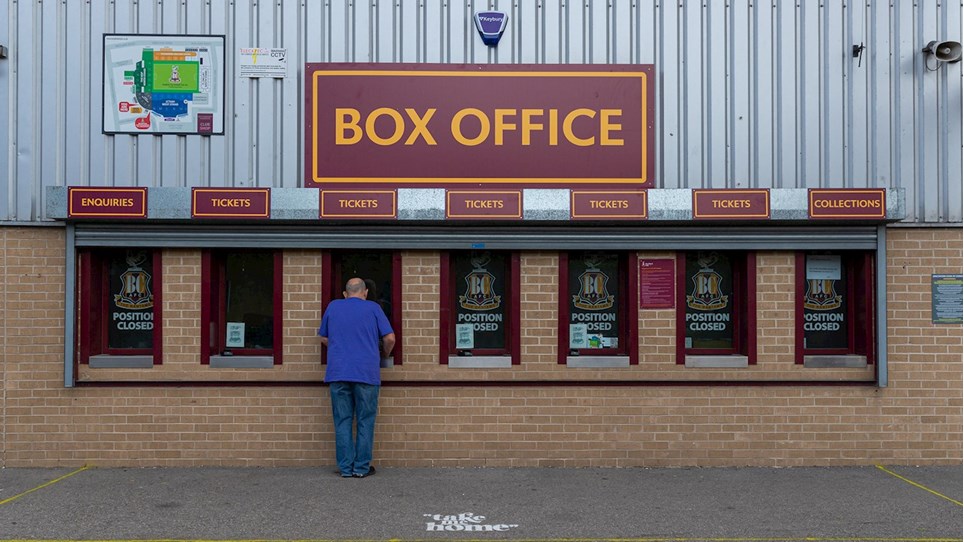 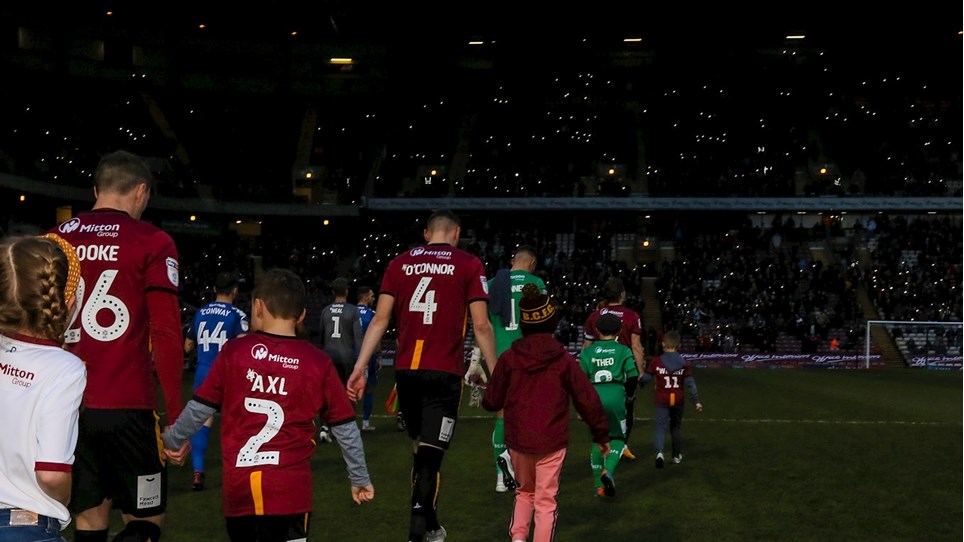