Bradford City AFC can today confirm supporters who purchased a ticket for Tuesday’s Emirates FA Cup first-round replay at Exeter City will be able to claim a ticket for the replay of the replay, FREE OF CHARGE.

The fixture is being played for a second time a week on Tuesday (November 30, 7.45pm), after an FA investigation deemed that the result of the game should be declared null and void after the Grecians had used a total of six substitutions, in what was described an ‘extraordinary incident’.

And each of the 101 City supporters who purchased a ticket for the encounter can now apply to receive a ticket for the third fixture in the tie free of charge, by calling 01274 770012 or e-mailing ticketingsupport@bradfordcityafc.com with their name and customer number.

Once an allocation of tickets has been received from Exeter for the November 30 tie, which is expected to be next week, further communication will be made with regards to these tickets going on sale to those who did not secure their place at the original fixture.

At this point, supporters who did attend on Tuesday, and wish to claim a free ticket for this month’s tie, will be able to do so in person, from the Utilita Energy Stadium box office.

PLEASE NOTE: No credit refunds will be offered to supporters who purchased a ticket for this week’s game, though do not wish to claim a free ticket for the second fixture, or are unable to attend.

Supporters who would rather collect their free ticket on the day of the game, from St James Park, are politely asked to notify the box office through the aforementioned means. Those who secured their admission from Exeter City on Tuesday - and did not pay in advance - are similarly asked to contact the box office with proof of purchase in order to claim their free ticket.

City’s chief executive officer, Ryan Sparks, said: “We were obviously extremely disappointed with yesterday’s outcome, and the decision the fixture should be replayed at the same venue.

“We are unable to appeal this and I have been today informed the match will not be reversed to take place at Valley Parade.

“We are where we are with the contest - and the way the matter has been dealt with by The FA - and are now making efforts to ensure supporters who made the trip have an opportunity to go back to St James Park without having to pay the cost of a match ticket.

To claim your free ticket for City’s replayed Emirates FA Cup first-round replay at Exeter City on Tuesday November 30 (7.45pm), or for more information or help, please call a member of our ticketing team - on 01274 770012 - during normal office hours or e-mail ticketingsupport@bradfordcityafc.com. 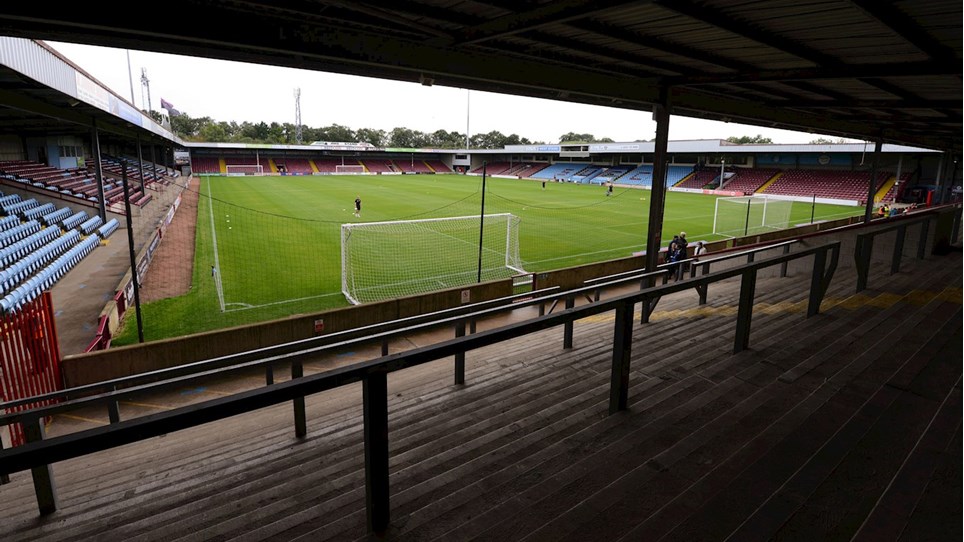 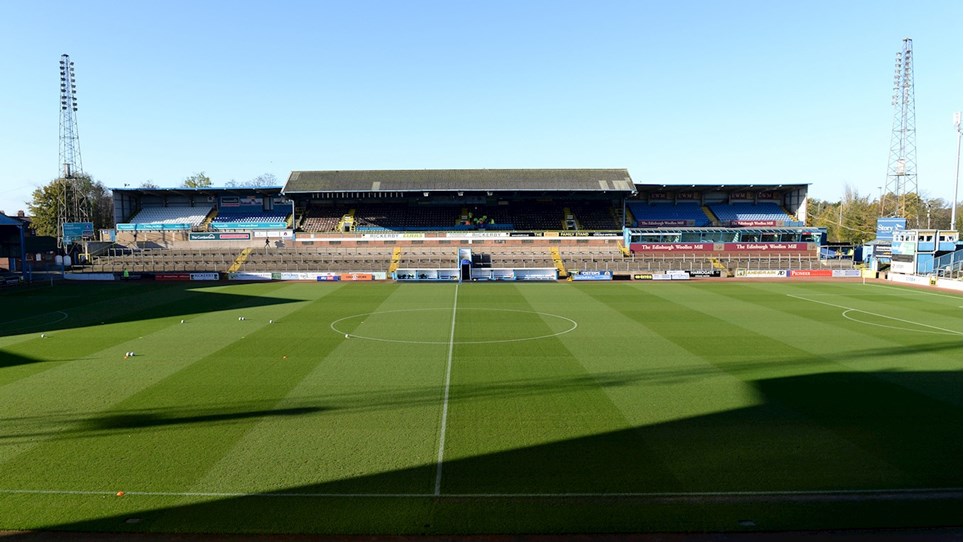 CARLISLE AND WALSALL: ON SALE TO AWAY PRIORITY MEMBERS 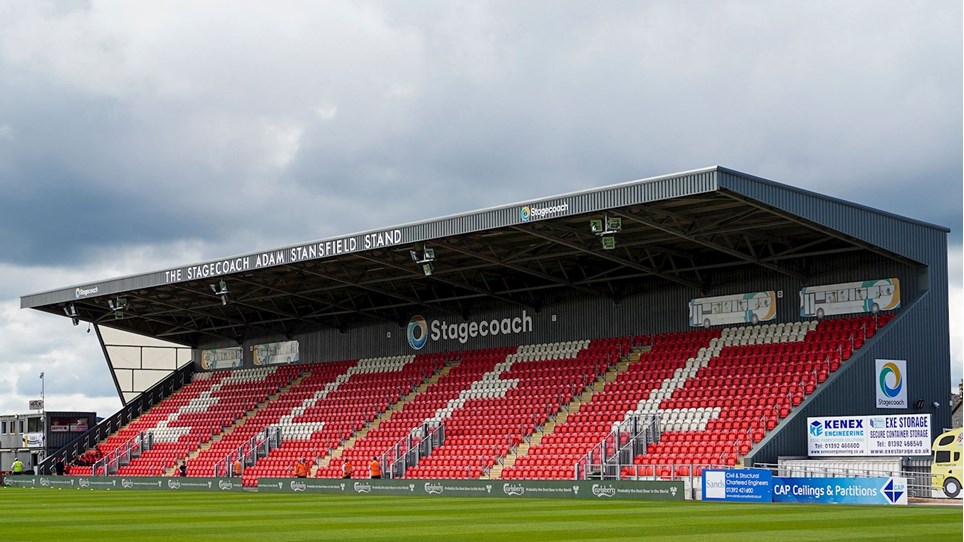