City midfielder Callum Cooke is confident his side will put in a strong performance in front of the Sky Sports cameras, when they take on Port Vale in Sky Bet League Two tomorrow.

The midday encounter at Vale Park will be the first time the Bantams have been televised in 397 days.

While Cooke is expecting a tough test from the Midlands-based outfit, he feels City have the ability to put in an impressive display against the division’s form side.

He said: “It should be a good game, and I am confident we will put in a good performance. It is a big pitch which will probably suit us more.

“Obviously, Port Vale are flying at the moment, so will be full of confidence.

“They are second in the league, so it would be a real marker if we go there and win, especially being away from home.

“I am not thinking about the game being live on Sky Sports. I have played in international games which have been televised, so I feel like I know what to expect.

“You just have to block it out. A few people might be a little overwhelmed by the occasion, and get too much into it, which could affect their performance.

“It will be a good occasion, but we know we are in for a real test on the pitch.”

Cooke was eager to touch on his delight at captaining the Bantams for the first time in Tuesday's Papa John's Trophy trip to his boyhood club, Sunderland.

The 24-year-old has made over 80 appearances for City and described the occasion as an honour, in leading the team out for the first time.

He added: “It was an emotional night for me.

“Going back to play against the team I supported growing up, and doing it while leading my current team out wearing the armband, was a real honour.

“I really enjoyed the occasion, and it was also good for me to get 90 minutes under my belt.

“The injury took the wind out of my sails, and I am trying to get back to match sharpness which you can only do with minutes.”

Supporters will be able to PAY ON THE DAY at Vale Park tomorrow. For full details, please CLICK HERE. 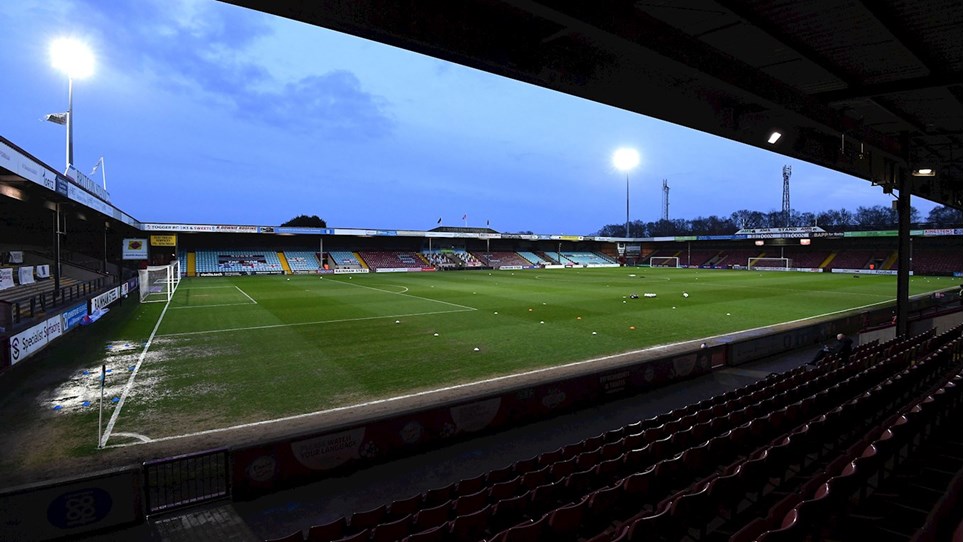 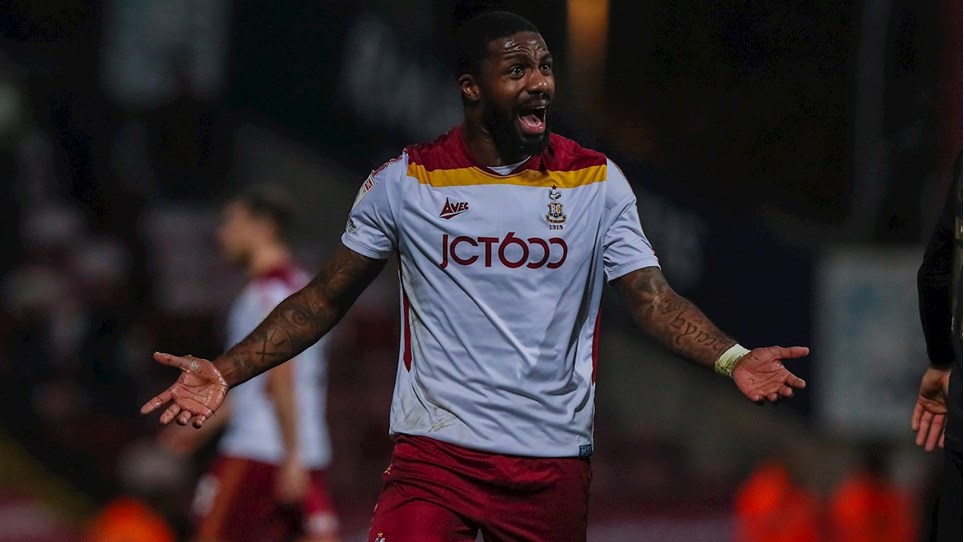 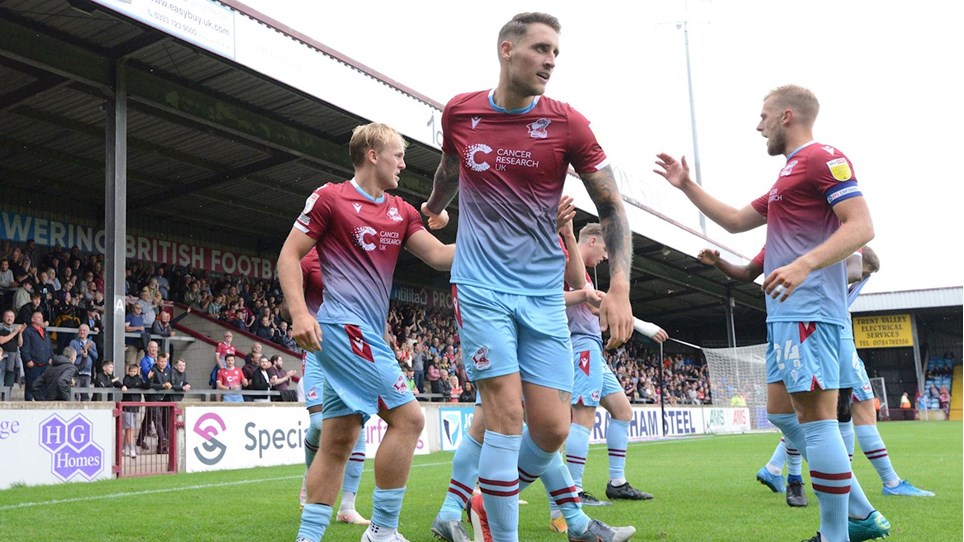 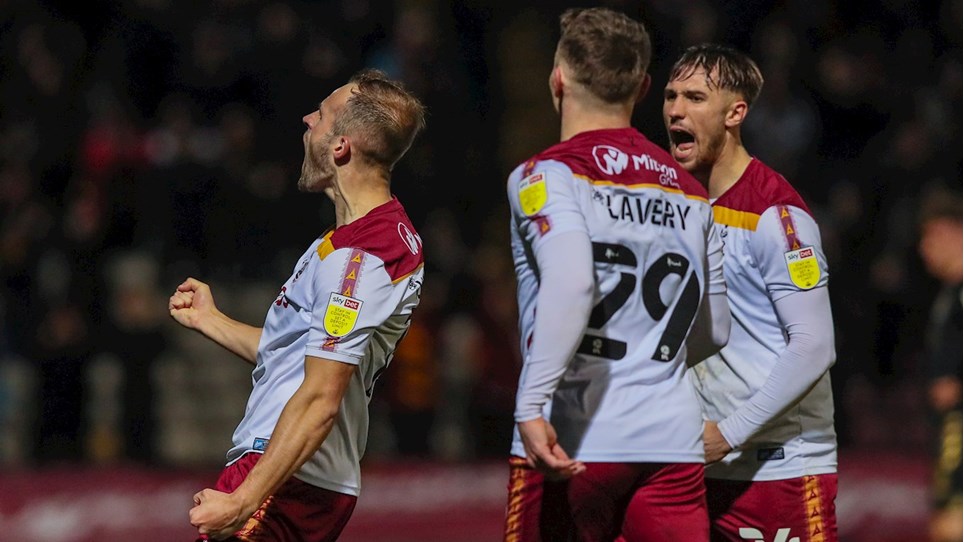