The FA has confirmed that the result of City's Emirates FA Cup first-round replay trip to Exeter City will not stand - and the match will now be replayed on Tuesday November 30 (7.45pm).

An 'extraordinary incident' report was submitted by the match referee which stated that Exeter had used a sixth substitute during Tuesday's game. This was followed by feedback from the Bantams the Grecians, and the fourth official.

The FA conducted an investigation and referred all its information to the Professional Game Board (PGB) in accordance with the rules of the competition.

It has been deemed by the PGB the most appropriate course of action is to replay the fixture at St James Park a week on Tuesday.

Full ticket details for the clash will be confirmed in due course. 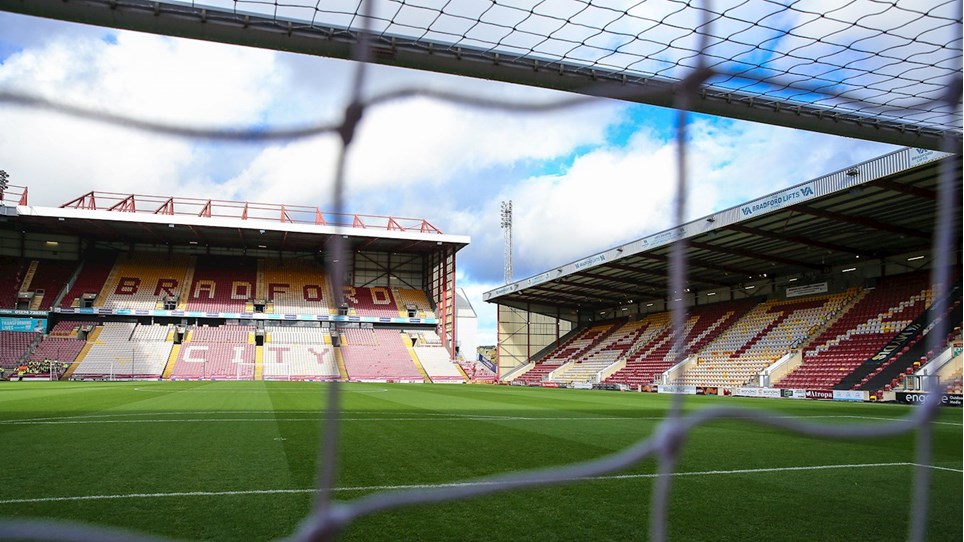 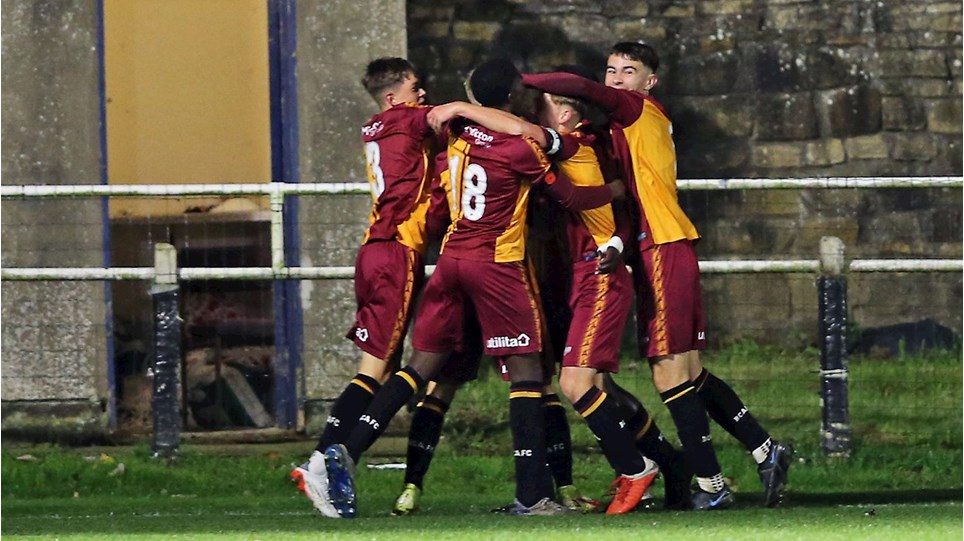 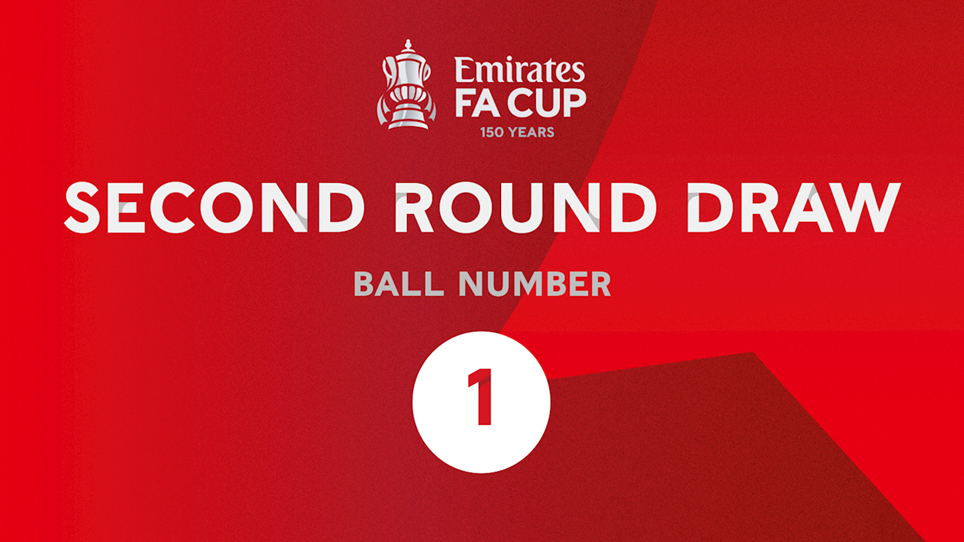 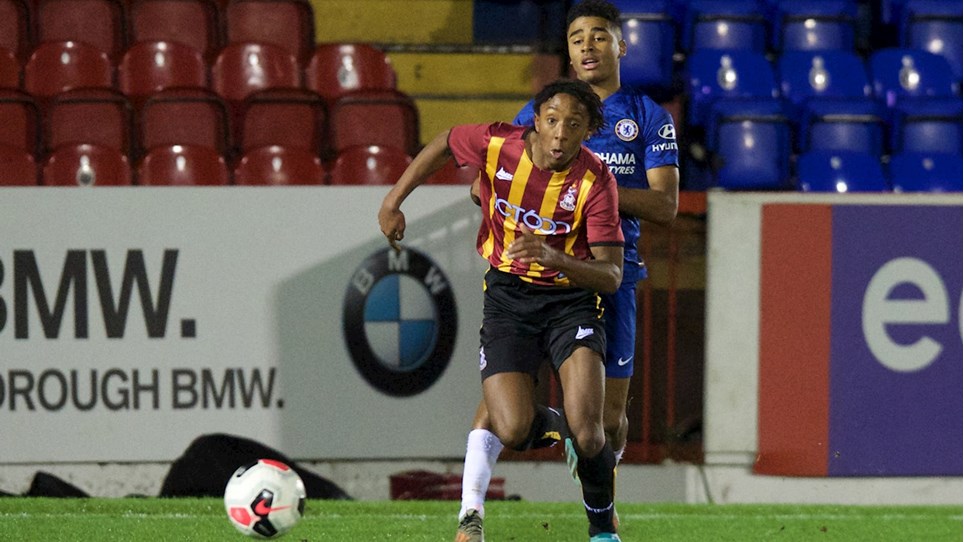